The discovery sheds new light on our understanding of the genetic complexity underpinning variations in human pigmentation, and could advance our knowledge of conditions linked to pigmentation, such as skin, testicular, prostate and ovarian cancers. The new findings are also relevant for forensic sciences. 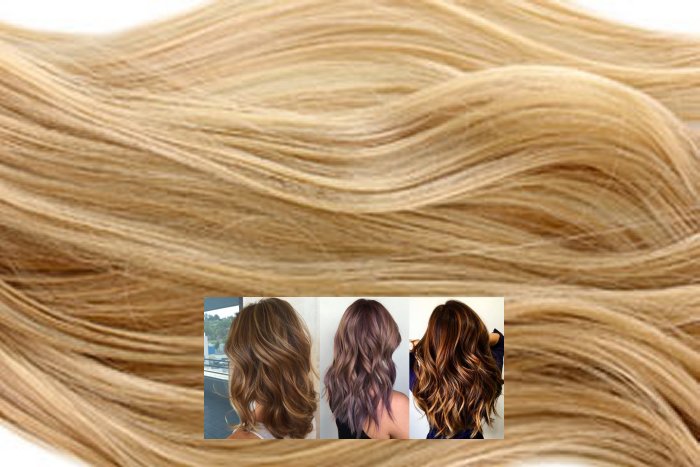 Although previous studies have found that a large percentage of hair colour variation is explained by heritable factors, previous genetic studies only identified a dozen or so hair colour genes. The new study, published 16 April in Nature Genetics, largely explains the genetic knowledge gap.

In order to identify the previously unknown hair colour genes, researchers analysed DNA data from almost 300,000 people of European descent, together with their self-reported hair colour information. The data was supplied by UK Biobank, 23andMe Inc., the International Visible Trait Genetics Consortium and their study partners.

By comparing the hair colour of the group with their genetic information, stored at several million locations across the human genome, the team identified 124 genes involved in the development of hair colour, of which more than 100 were not previously known to influence pigmentation.

‘This work will impact several fields of biology and medicine. As the largest ever genetic study on pigmentation, it will improve our understanding of diseases like melanoma, an aggressive form of skin cancer. The genes that affect hair colour also affect other cancer types, while other pigment genes affect the chances of having Crohn’s and other forms of bowel disease,” Professor Tim Spector from King’s College London said.

‘Our work helps us to understand what causes human diversity in appearance by showing how genes involved in pigmentation subtly adapted to external environments and even social interactions during our evolution. We found that women have significantly fairer hair than men, which reflects how important cultural practices and sexual preferences are in shaping our genes and biology.’ 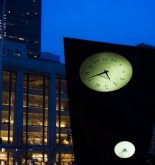