Ellen Lloyd – MessageToEagle.com – First casino in America did not appear in Las Vegas, but in a cave in Utah.  Archaeological discoveries reveal that our ancestors played with sticks, hoops, dice, and darts about 700 years ago.

Inside a cave in Utah, scientists came across up to 10,000 gambling pieces. Researchers think that at least two or three forms of dice games were played. 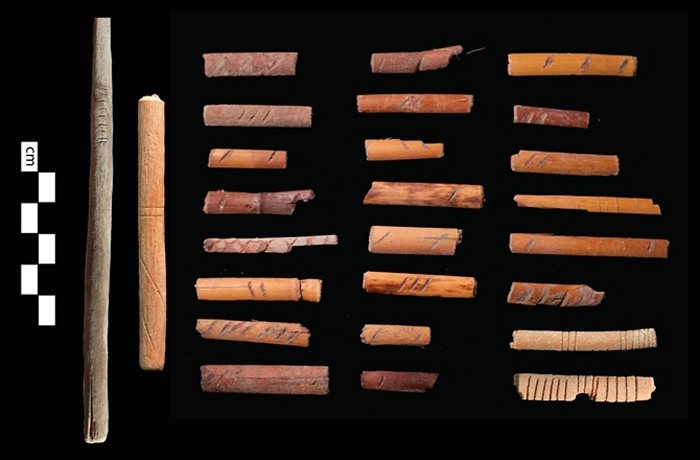 Other entertainments included the hoop and dart game, consisting in throwing a dart through a hoop to score different points, and a stick game, in which a marked stick was hidden among others.

See also: Royal Game Of Ur – One Of The Oldest Game Boards Discovered

Among the discovered artifacts were also bone hand game pieces. Apparently, contestants had to guess in which hand a marked bone object had been concealed

The cave was intensively occupied between 1240 and 1290 A.D and used as a social space to Promontory, a little known culture that lived along the shores of the Great Salt Lake in the 13th century. 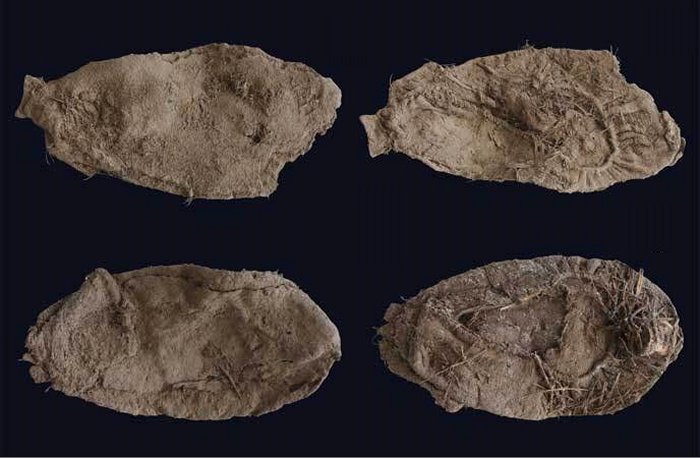 Hundreds of children’s moccassins were found inside the cave.

Inside the Promontory caves, researchers also found hundreds of children’s moccasins. Scientists speculate that the moccasins were also used for gambling. One possibility is that the game consisted of guessing where an object was concealed in one of four or eight moccasins. About 99 percent of the material culture that the people used was perishable.