Conny Waters – MessageToEagle.com – People have always turned to a higher power to solve their problems or seek advice. Cursing others was a widespread and popular activity among ancient Romans and Greeks. In those days the distinction between magic and religion was blurry. 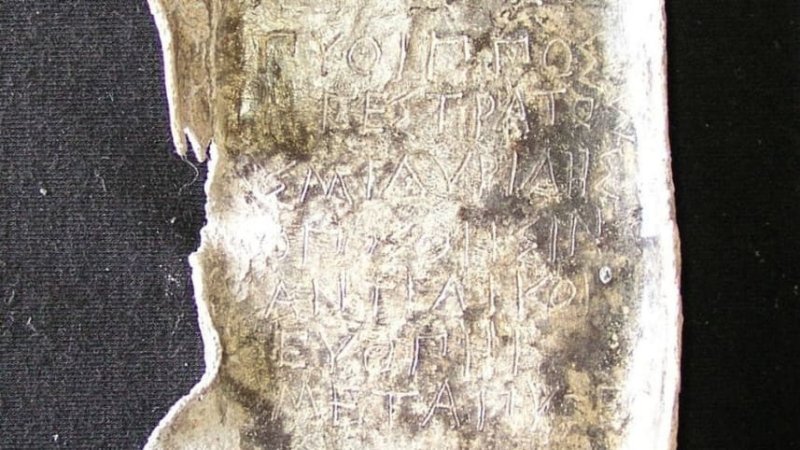 For over 700 years, ancient Romans bought a variety of defixiones – curse tablets to cast evil spells on basically anyone and anything. These curse tablets were a financial success because people believed in the power of spells and thought that these magical curse tablets would actually help them to destroy their enemies.

Archaeologists have discovered 30 curse tablets at the bottom of a 2,500-year-old well in the ancient cemetery of Kerameikos in Athens, Greece.

The authors of the curse tablets are unknown, but the artifacts contain messages to the gods of the underworld asking for help to destroy their enemies.

In Greek mythology, there is a well-known myth of Hades, a harsh, shadowy place where the dead lived. Hades is also the name of the god who reigned over this inhospitable realm.

The curses inscribed on the tablets dating to the fourth century B.C. were ritual texts. Archaeologists have previously conducted excavations in Kerameikos, but the well had not been investigated before. 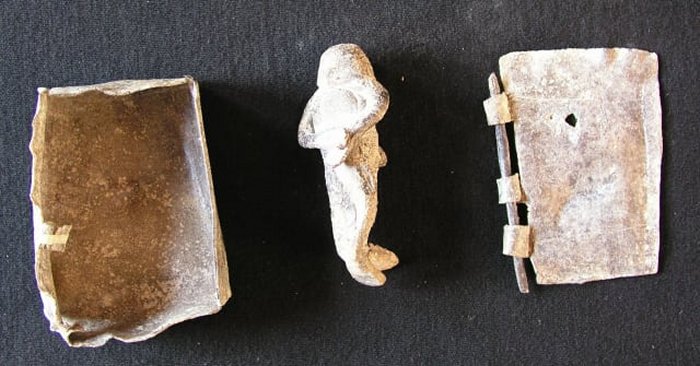 Demetrius of Phalerum, a Greek statesman who dominated Athens for a period of ten years between 317 and 307 B.C. prohibited placing curse tablets in tombs and people started using the ancient well to send their curses.

“Water, and in particular drinking water, was sacred,” said Stroszeck. Wells were one route to the underworld but were guarded by nymphs—hence the scattering of vessels and gifts thrown into the well as peace offerings. 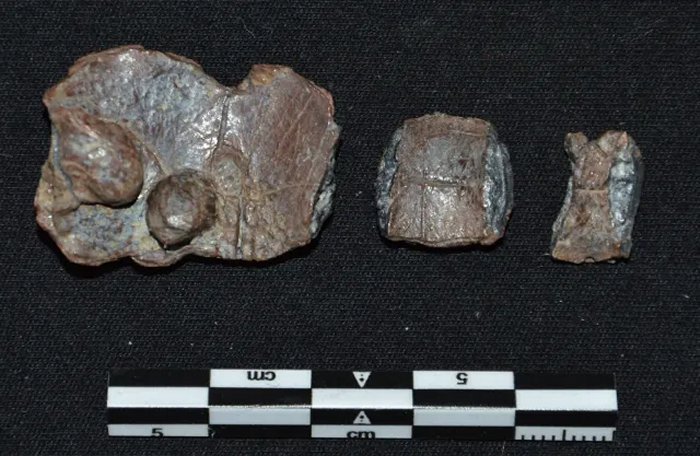 “Inside the well the archaeologists found a wealth of material, including drinking vessels (skyphoi), wine mixing vessels (krater), clay lamps, cooking pots, special broad-mouthed clay pots used to draw water (kadoi), wooden artifacts including a trinket box, a scraper used by potters, a wooden pulley, part of the drawing mechanism of the well) a number of bronze coins, as well as organic remains such as peach pits. And the curses,” The Haaretz reports. 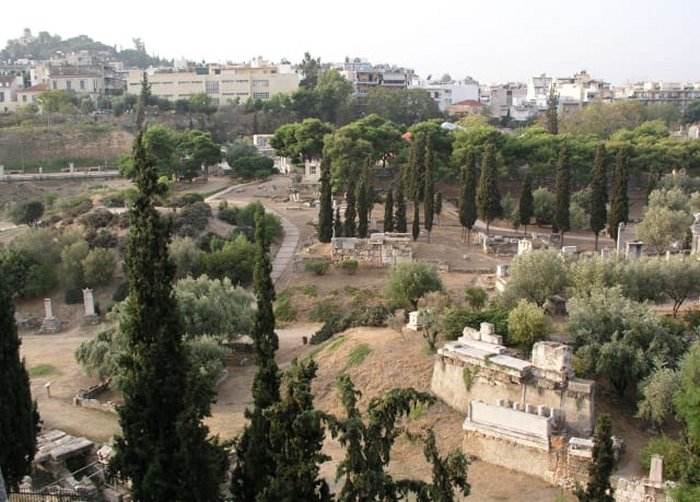 To produce a proper curse tablet, one had to hire a professional curse writer who possessed supernatural power and knew how to requisite procedures and spells.

Studies show there were four different types of curses. It was common to curse someone “to win a lawsuit (by cursing the opponent’s tongue and hands, for example); for business purposes, for instance cursing metalsmiths, bankers, prostitutes and pimps; to win athletic contests; and – of course – because of love and hate.”