Cynthia McKanzie – MessageToEagle.com – Most of us have on one or several occasions had a déjà vu experience. It’s the strange feeling we have experienced or witnessed something before. The term déjà vu is French and means, literally, “already seen.”

Many theories have been put forward to explain what is causing déjà vu. For a long time, this eerie sensation has been attributed to everything from paranormal disturbances to neurological disorders. Some have proposed the existence of parallel universes could explain the déjà vu phenomenon. 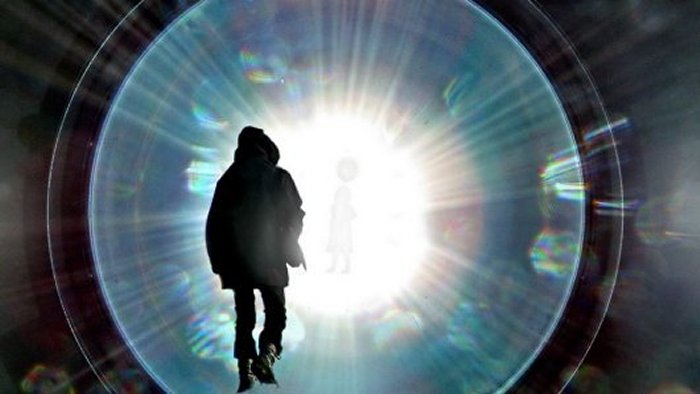 Déjà vu is not always a pleasant experience. One of the most bizarre déjà vu cases ever recorded deals with a man who was trapped in an eternal time loop. This person experienced never-ending déjà vu and his condition reached a stage when he avoided watching television, listening to the radio and reading newspapers because he felt he had “encountered it all before”.

Scientists now propose they have made progress in their attempts to shed light on the sometimes uncanny déjà vu experience.

Can there be a connection between the déjà vu experience and the “I know this was going to happen feeling”? If so, how are these two related?

Anne Cleary, a memory researcher at Colorado State University who is one of the world’s experts on déjà vu says she has a new theory on why déjà vu is accompanied not only by feelings of prediction, but also an “I knew that was going to happen” feeling a minute later.

Cleary places humans in laboratories to induce déjà vu and the results of her studies are interesting.

Prior experiments had uncovered a strong predictive bias in people having déjà vu. Studies show people feel like they know what’s going to happen next. The situation is different in a lab where people who were having déjà vu were not able to actually predict what was going to happen next. That predictive feeling, however intense, was just that — a feeling.

“If this is an illusion — just a feeling — why do people so strongly believe they actually predicted what unfolded next?” Cleary said in a press statement.

“I wondered if there was an explanation in some sort of cognitive illusion.” 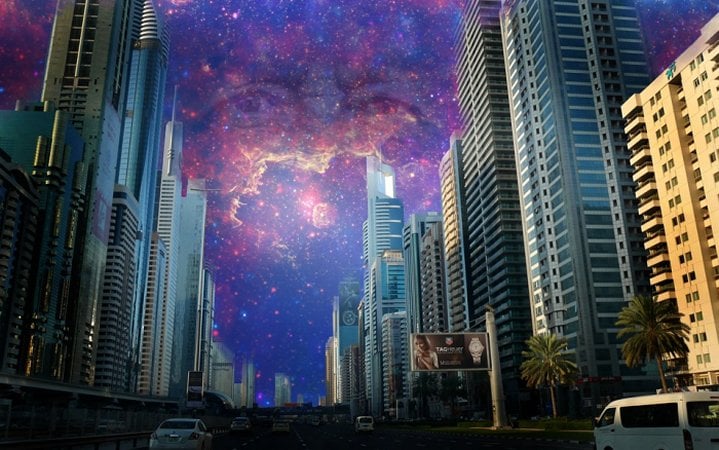 Why do we get the feeling “I knew that was going to happen”? Credit: Public Domain

To test that theory in the lab, Cleary and co-authors immersed a bank of test subjects in a video game-like scene created in the Sims virtual world. Subjects were asked if they were experiencing déjà vu.

Next, the virtual scene would turn left or right. Then participants were asked, did the scene unfold the way you expected? In a later experiment, participants were further asked to rate the familiarity of the scene, both before and after the turn.

After crunching their results, the researchers found that when intense feelings of prediction accompanied déjà vu, they were strongly correlated with feelings of “postdiction” — that the person reported, after the fact, that they knew what particular turn was going to happen. But the experiment was set up so it would be impossible for them to know, because the turns were made at random.

The “I knew that was going to happen” bias was very strong when déjà vu occurred, and especially strong when the scene happened to be rated as very familiar. But, like the feelings of prediction, the feelings of having gotten the prediction right were not rooted in reality. In other words, déjà vu gave the subjects not only predictive feelings, but a strong hindsight bias after the fact.

Cleary’s team concluded that the high degree of familiarity that accompanies déjà vu also carries through to the postdictive bias. “If the entire scene feels intensely familiar as it unfolds, that might trick our brains into thinking we got it right after all,” Cleary said. “Because it felt so familiar as you were going through it, it felt like you knew all along how it was going to go, even if that could not have been the case.”

So the “I knew that was going to happen” bias is probably all part of the illusion of prediction that often accompanies déjà vu, Cleary says.

According to her prior experiments, déjà vu is a memory phenomenon in which we’re trying to retrieve a memory, but we can’t place it — sort of like the feeling of a word on the tip of your tongue. She has previously demonstrated in the lab that when scenes in the Sims mapped spatially to different scenes that were viewed earlier but forgotten, more instances of déjà vu occur.

Cleary was driven to do experiments probing the postdictive bias because it felt like a missing puzzle piece to her existing theories on why déjà vu tends to be associated with clairvoyance.

Since she started studying déjà vu over a decade ago, she’s had countless people describe to her their déjà vu experiences, including when they were very sure they’d predicted something without explanation. And it’s not just people who believe in the supernatural; many of them are what she calls “trained skeptics” – even fellow memory researchers — who report extremely unsettling déjà vu experiences in which they feel like they predicted what was going to happen next.