MessageToEagle.com – When did people start brushing their teeth? It may come as a surprise, but brushing teeth was a rather common practice in some parts of the ancient world.

The world’s oldest-known recipe for toothpaste comes from ancient Egypt in fact. When discovered, the Egyptian toothpaste formula from the 4th century AD caused a sensation among dentists who described it as an advanced recipe “ahead of its time”.

Egyptians are believed to have started using a paste to clean their teeth around 5000 BC, before toothbrushes were invented. Ancient Greeks and Romans are known to have used toothpastes, and people in China and India first used toothpaste around 500BC.

The world’s oldest toothpaste recipe was in found in a collection of papyrus documents at the National Library in Vienna, Austria. In black ink (now faded after 1,500 years) made of soot and Arabic gum mixed with water, an ancient Egyptian scribe has carefully written down a recipe ‘for white and perfect teeth’.

When mixed with saliva in the mouth, it forms a “clean tooth paste”. 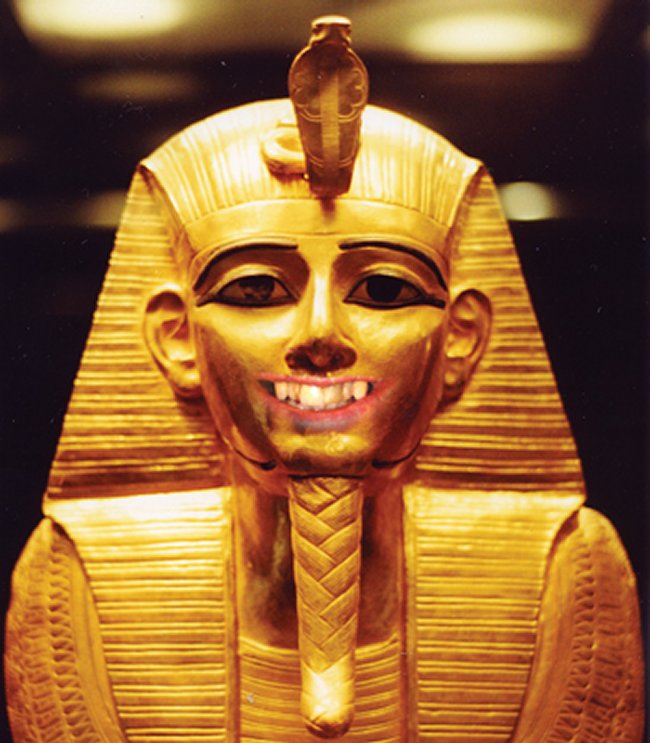 According to the document, written in the fourth century AD, the ingredients needed for the perfect smile are one drachma of rock salt – a measure equal to one hundredth of an ounce – two drachmas of mint, one drachma of dried iris flower and 20 grains of pepper, all of them crushed and mixed together.

The result is a pungent paste which one Austrian dentist who tried it said made his gums bleed but was a “big improvement” on some toothpaste formulae used as recently as a century ago.

The discovery of the formula caused a sensation among Austria’s normally sedate dentists when it was disclosed at a dental congress in Vienna. 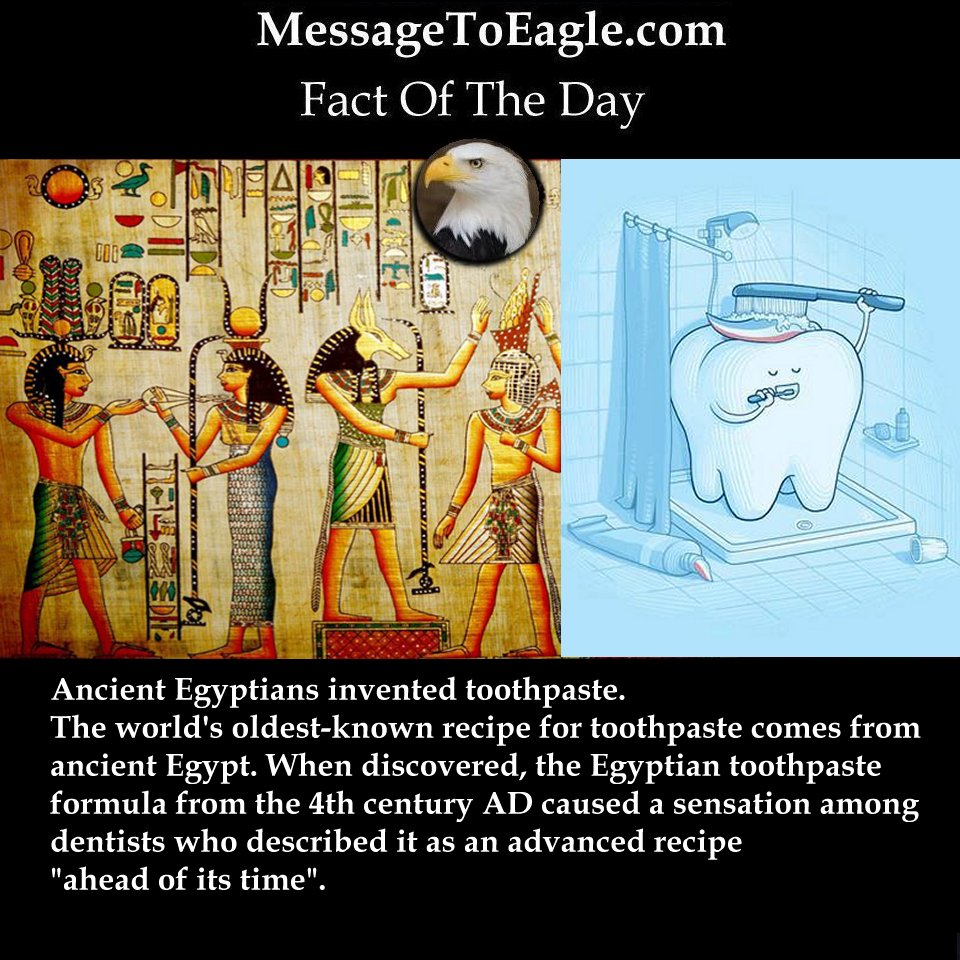 Dr Heinz Neuman, who attended the meeting where the recipe was unveiled, said: “Nobody in the dental profession had any idea that such an advanced toothpaste formula of this antiquity existed.”

On trying it himself, he said: “I found that it was not unpleasant. It was painful on my gums and made them bleed as well, but that’s not a bad thing, and afterwards my mouth felt fresh and clean. I believe that this recipe would have been a big improvement on some of the soap toothpastes used much later.”

Ancient people had the same problems with oral hygien 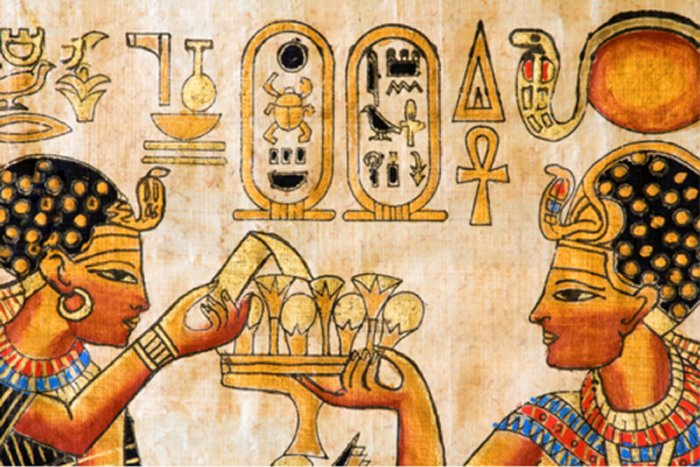 The Greeks and Romans favored more abrasiveness and their toothpaste ingredients included crushed bones and oyster shells. The Romans added more flavoring to help with bad breath, as well as powdered charcoal and bark.

,The Chinese used a wide variety of substances in toothpastes over time that have included ginseng, herbal mints and salt.

Until after 1945, toothpastes contained soap. After that time, soap was replaced by other ingredients to make the paste into a smooth paste or emulsion – such as sodium lauryl sulphate, a common ingredient in present-day toothpaste.