Cynthia McKanzie – MessageToEagle.com – Scientists have discovered that human eyes can see much more than previously thought. According to a recent study our brain and eyes can see ghosted images. Researchers are now trying to unravel the mystery of a new visual phenomenon that can give us better understanding of how our eyes and brain work. It will also give us knowledge of how much we can see through our human eyes. 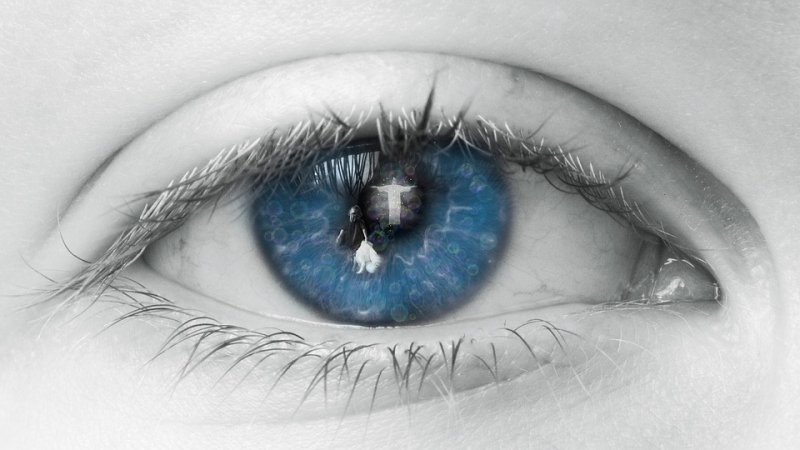 Ghosted images rely “on the on the decomposition of an image into patterns that are summed together with weights that measure the overlap of each pattern with the scene being imaged. These tasks rely on a computer.” However, a group of researchers have now announced they can  demonstrate that the computational integration can be performed directly with the human eye.

Does Our Entire Life Really Flash Before Our Eyes When We Die?

“Ghost-imaging with the eye opens up a number of completely novel applications such as extending human vision into invisible wavelength regimes in real-time, bypassing intermediary screens or computational steps.

Perhaps even more interesting are the opportunities that ghost imaging offers for exploring neurological processes.

Key to this approach is the substitution of computational steps with equivalent processes performed by the eye or visual cortex,” write the researchers.

Researchers allowed a group of people to participate in an experiment to find out how human visual perception can make sense of these patterns, called Hadamard patterns. 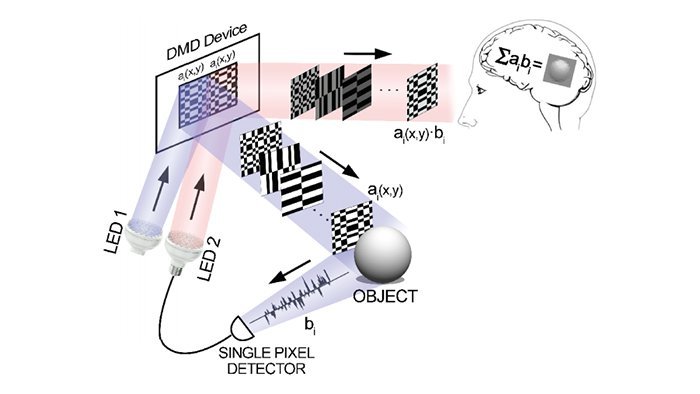 As Science Alert reports, ”it’s a little bit like when our eyes and brains look at a series of still images and treat them as a moving picture – the same sort of subconscious processing seems to be going on.

Of the four volunteers who took part in the study, all four could make out an image of Albert Einstein sticking out his tongue from the Hadamard patterns. Interestingly, though, the illusion only appeared when the patterns were projected quickly enough. If the rate dropped below 200 patterns per 20 milliseconds, the image couldn’t be seen by the study participants.

As the researchers point out, this is potentially hugely exciting – it means we might be able to devise simple systems to see light outside the visible spectrum, with no computer processing required in the middle.”

The research is still in its early stage, but once we better understand this phenomenon we can finally learn more about humans’ previously unknown superpowers.