Cynthia McKanzie –MessageToEagle.com – Are alien civilizations invisible to our technology?

Do aliens exist in forms we cannot conceive, as several scientists pointed out? Have we been looking in the wrong place, at the wrong time, in the wrong way?, asked Dr. Paul Davies from Arizona State University.

Xenology is a most fascinating subject as it deals with all aspects of extraterrestrial life. We would all like to know what they look like, what they think, how they behave, and so on. However, in order to answer those questions we must first find those extraterrestrial civilizations.

As the quest for extraterrestrial life continues, scientists keep debating what methods should be used. According to Dr. Paul Davies, the approach currently being undertaken by SETI researchers is too narrow, assuming aliens communicate the same way we do here on Earth. 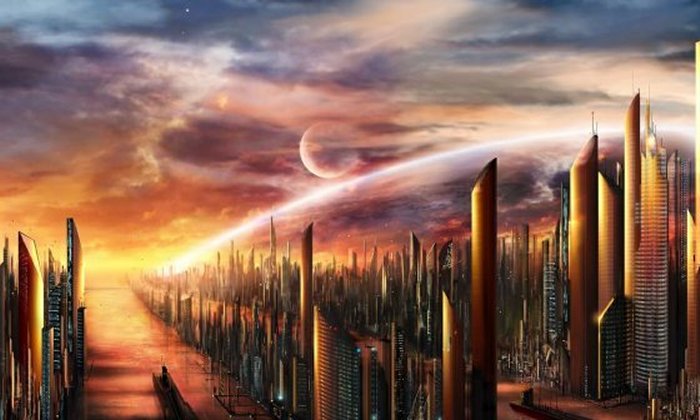 There are an estimated 250 billion (2.5 x 1011) stars in the Milky Way alone, and over 70 sextillion (7 x 1022) in the visible universe, and many of them are surrounded by multiple planets. The shear size of the known universe is staggeringly and inconceivably vast.

The odds of there being only one single planet that evolved life among all that unfathomable vastness seems so incredible, that it is all but completely irrational to believe. But then “where are they?” asked physicist Enrico Fermi while having lunch with his colleagues in 1950. 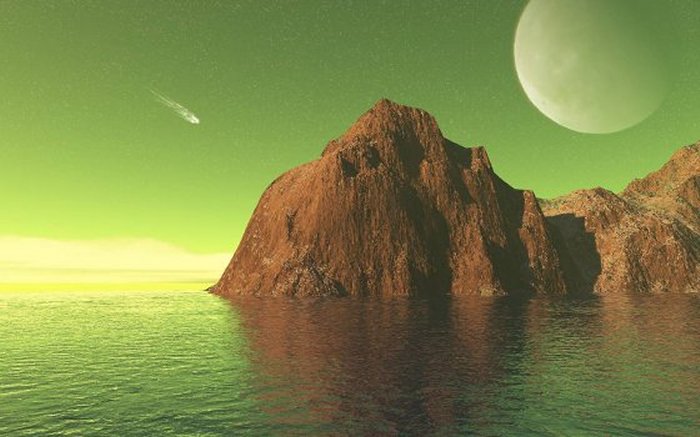 Given the extreme age of the universe, and its vast number of stars, if planets like Earth are at all typical, then there should be many advanced extraterrestrial civilizations out there, and at least a few in our own Milky Way.

Another closely related question is the Great Silence, which poses the question: Even if space travel is too difficult, if life is out there, why don’t we at least detect some sign of civilization like radio transmissions?

Milan Cirkovic of the Astronomical Observatory in Belgrade, points out that the median age of terrestrial planets in the Milky Way is about 1.8 gigayears (one billion years) greater than the age of the Earth and the Solar System, which means that the median age of technological civilizations should be greater than the age of human civilization by the same amount.

The vastness of this interval indicates that one or more processes must suppress observability of extraterrestrial communities. Since at this point, there is no direct and/or widely apparent evidence that extraterrestrial life exists, it likely means one of the following: 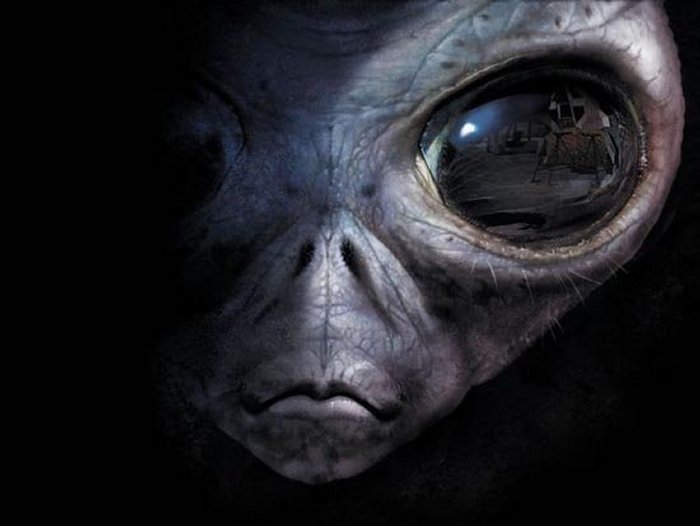 We are (A) the first intelligent beings ever to become capable of making our presence known, and leaving our planet. At this point, there are no other life forms out there as advanced as us. Or perhaps extraterrestrial life does exists, but for some reason extraterrestrial life is so very rare and so very far away we’ll never make contact anyway-making extraterrestrial life nonexistent in a practical sense at least.
Or is it (B) that many advanced civilizations have existed before us, but without exception, they have for some unknown reason, existed and/or expanded in such a way that they are completely undetectable by our instruments.

Or is it (C) There have been others, but they have all run into some sort of “cosmic roadblock” that eventually destroys them, or at least prevents their expansion beyond a small area.

One reason why might not be able to detect aliens is because they are invisible to our technology. We are looking for something that resembles us, but extraterrestrial life can be beyond human comprehension.

“They could be staring us in the face and we just don’t recognise them. The problem is that we’re looking for something very much like us, assuming that they at least have something like the same mathematics and technology,” said Lord Martin Rees, president of the Royal Society and astronomer to the Queen.

“I suspect there could be life and intelligence out there in forms we can’t conceive. Just as a chimpanzee can’t understand quantum theory, it could be there as aspects of reality that are beyond the capacity of our brains.”

They could very well be just around the corner, but we cannot see them because they are simply not life as we know it, at least not yet. Maybe we don’t really know what to look for yet and that is why they are invisible to us.