MessageToEagle.com – The national life expectancy in the US has increased since 1980, but not for everyone. There is a huge gap between counties with the highest and lowest life expectancies. How long you’ll live depends on where you live.

Sadly, children born today in 13 US counties have shorter expected lifespans than their parents did when they were born decades ago.

Researchers have calculated life expectancy by county from 1980 to 2014. They also examined the risk of dying among five age groups, as well as the extent to which risk factors, socioeconomics and race, and health care contribute to inequality.

The results are depressing. The lowest life expectancy in the country in 2014 at 66.8 years is Oglala Lakota County, South Dakota, a county that includes the Pine Ridge Native American reservation.

The figures are comparable to countries like Sudan (67.2), India (66.9), and Iraq (67.7). Low life expectancies were also identified in Kentucky, West Virginia, Alabama, and several states along the Mississippi River. 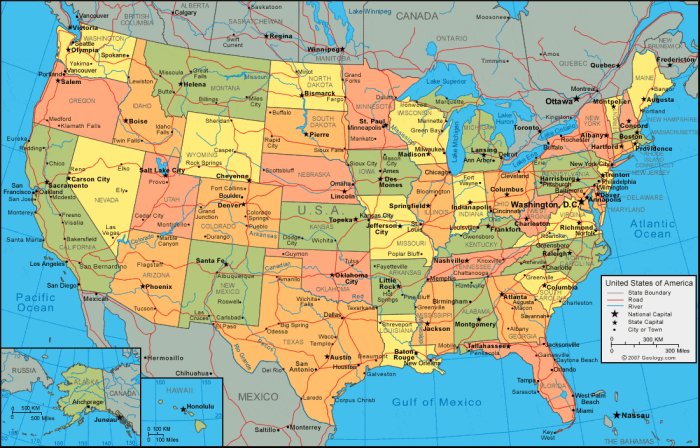 “These findings demonstrate an urgent imperative, that policy changes at all levels are gravely needed to reduce inequality in the health of Americans. Federal, state, and local health departments need to invest in programs that work and engage their communities in disease prevention and health promotion,” said Dr. Ali Mokdad, an author on the study by the Institute for Health Metrics and Evaluation (IHME) at the University of Washington in Seattle.

Counties with the largest increases in life expectancy from 1980 to 2014:

Counties with the largest decreases in life expectancy from 1980 to 2014:

Risk factors such as socioeconomics, race, and health care contribute to inequality.

“Looking at life expectancy on a national level masks the massive differences that exist at the local level, especially in a country as diverse as the United States,” explained lead author Laura Dwyer-Lindgren, a researcher at IHME.

“Risk factors like obesity, lack of exercise, high blood pressure, and smoking explain a large portion of the variation in lifespans, but so do socioeconomic factors like race, education, and income.”

Are You A Night Owl? Blame It On Your Genes

All counties saw a drop in the risk of dying before age 5, and the gap between the counties with the highest and lowest levels of under-5 mortality narrowed since 1980. This is likely a result of health programs and services focused on infants and children.

“The inequality in health in the United States, a country that spends more on health care than any other — is unacceptable,” said Dr. Christopher Murray, director of IHME.

“Every American, regardless of where they live or their background, deserves to live a long and healthy life. If we allow trends to continue as they are, the gap will only widen between counties.”

Institute for Health Metrics and Evaluation