MessageToEagle.com – In Douglas Adams book the Hitchhikers Guide to the Galaxy we encounter a machine called Deep Thought. It is the most powerful computer ever built. Deep Thought is capable of answering questions concerning life, the Universe, and simply everything. Now scientists are planning to create a similar machine. It is called the Living Earth Simulator (LES).

Can a supercomputer really predict the future? There are researchers who believe it possible to construct a machine that can predict anything from next financial crisis to next social trends.

The Living Earth Simulator Project (LES) is estimated to cost £900 million and its goal is to create a computer system that can simulate everything on this planet.

Using data fed into the internet, trends can be spotted by analyzing information with ‘the world’s most powerful computers’. 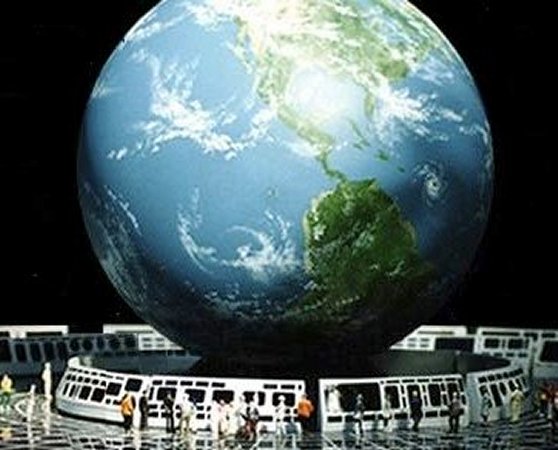 The Living Earth Simulator is a supercomputer that will be able to predict anything that happens on our planet.

“The idea is to gather live information from a huge range of sources and then analyze it using the world’s most powerful computers.

Many problems we have today – including social and economic instabilities, wars, disease spreading are related to human behavior, but there is apparently a serious lack of understanding regarding how society and the economy work, said Professor Dirk Helbing, one of the leaders of the project at the Swiss Federal Institute of Technology in Zurich.

Although the European Commission has also put the Living Earth Simulator at the top of its shortlist for £900m in funding, there are scientists who raise a critical voice pointing out that the project is too ambitious and unrealistic.

Can Nanotechnology Help Us Create A Perfect Society?

Visit The Most Extreme Soundless Place On Earth

Iain Begg, professor of European Studies at the London School of Economics, told the Sunday Times: “The complexity of the world is simply too great. We cannot even model the weather for more than a few days.

The social domain, people’s behaviour, is even harder to analyse, because social trends are not just complex, they also change with time.

We have to be sceptical as to whether even the most powerful computers could cope with it.”

The current economic crisis and eurozone meltdown was not foreseen by the financial models which most policy-makers use.

But the Living Earth Simulator Project would pre-empt such a disaster, which is why it has been given support by the European Commission.

Supporters of the supercomputer idea say the need to forecast another worldwide economic crisis is greater than ever. 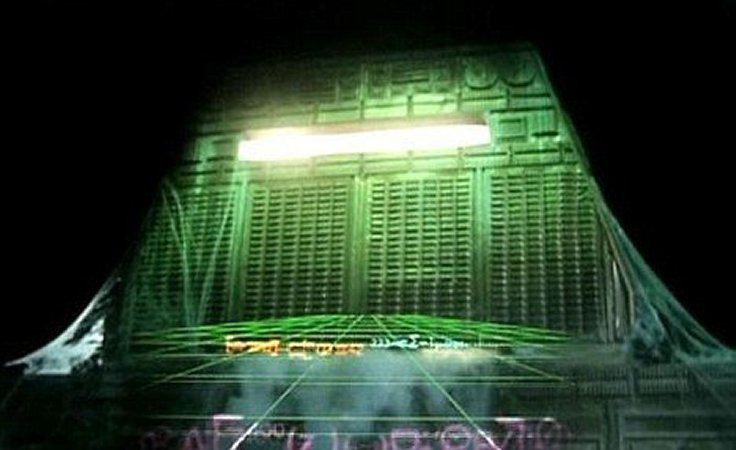 In the Hitchhikers Guide to the Galaxy we encounter a machine called Deep Thought. Scientists hope the Living Earth Simulator will be a similar machine.

Steven Bishop, professor of non-linear dynamics at UCL’s mathematics department, who is a key figure in the Living Earth Simulator project, said: “The modern banking system may have more disasters waiting to happen but they are buried in complexity, just as happened with the crisis of sub-prime mortgages.

We would hope to find the precursors of instability and disasters and maybe do that in time for politicians to stop them happening.

According to Professor Helbing, the Living Earth Simulator will be able to predict the spread of infectious disease such as Swine Flu, identify methods for tackling climate change and even spot an impending financial crisis.

The Living Earth Simulator may sounds like a machine taken straight from a science fiction book, but researchers involved in the project are convinced it is possible to encapsulate human actions that shape societies and the environmental forces that define the physical world.