MessageToEagle.com – Lugal-anne-mundu (Lugalannemundu)  (ca. 25th century BC) was a powerful king and a great leader, who restored Sumer to its former glory. 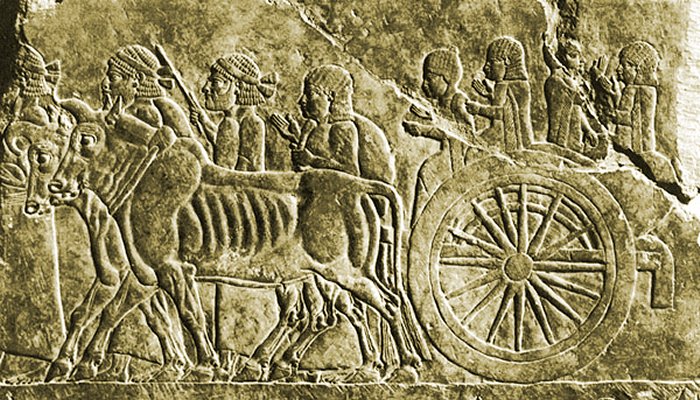 Excavations revealed the remains of buildings, walls, graves and a large number of inscribed clay, bronze and stone tablets, alabaster, onyx, porphyry and granite, vases in marble, some of which were inscribed, and others engraved and inlaid with ivory and precious stones.

According to the Sumerian King List, Lugal-anne-mundu ruled about 2400 BC and for the period of ninety years. He received the kingship following the fall of the Second Dynasty at Ur.

He was only one king ascribed to the Sumerian city-state Adab (modern Bismāyah) located south of Nippur, Iraq. 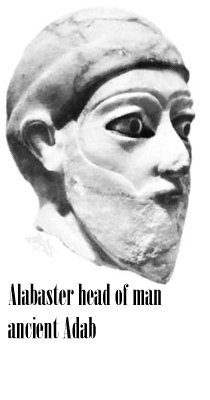 Adab city was at the time, an important Sumerian center and at almost all other times in its history, ruled by kings who controlled all or most of Babylonia (southern Mesopotamia).

The principal deity of the city was the goddess Ninhursag, known not only the goddess of animal birth but the Mother of All Children, a mother-goddess figure.

There are few authentic contemporary inscriptions for Lugal-Anne-Mundu’s reign; he is known mainly from a much later text, probably copied from one of his inscriptions, and unearthed during excavations 1903-04.

In this document, Lugal-anne-mundu – described as “King of the universe” or ‘King of the four quarters of the Universe’ – was an accomplished military leader and strategist.

He managed to capture vast territories and was able to make all foreign lands pay tribute to him and finally brought the peace. Lugal-Anne-Mundu’s empire, which is believed to be the first in recorded history, collapsed upon his death.

A series of excavations conducted by the the American archaeologist Edgar James Banks in 1903–04, exposed ancient ruins of Adab city dating from as early as the prehistoric period and as late as the reign of Ur-Nammu (reigned 2112–2095 BC).

The city of Adab was divided into two parts by a canal, on an island in which stood the temple, E-mach, with a ziggurat, or stepped tower. Archaeologists unearthed artifacts dated to  Sargon of Akkad, ca. 2300 BC.

King Ur-Nammu – King Of Ur, King Of Sumer And Akkad – The One Who Built The Temple Of Enlil

Further deep down, they found the remains of buildings, walls, graves and a large number of inscribed clay, bronze and stone tablets, alabaster, onyx, porphyry and granite, vases in marble, some of which were inscribed, and others engraved and inlaid with ivory and precious stones.

“…All were polished, some were engraved with with a simple design; others were elaborately wrought with the figures of men and of animals… Others were inscribed  with the name of the temple or of an unknown king….” wrote Edgar James Banks, who excavated the area of ancient Adab (now Bismaya or Bismya, Iraq).

MessageToEagle.com via AncientPages.com All rights reserved. This material may not be published, broadcast, rewritten or redistributed in whole or part without the express written permission of AncientPages.com

(Published with permission from AncientPages.com)