MessageToEagle.com – During its earliest beginnings, the Earth went through a long period of catastrophic and intense formation.

In this process, continents of our planet were forming while gigantic landmasses were distributed around the globe. It happened that fragments of these landmasses became misplaced, changing their original place. 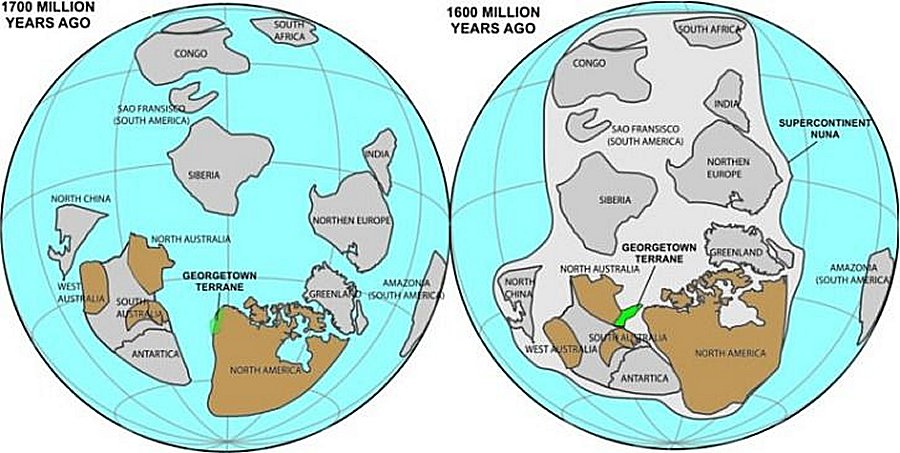 A new study reveals that part of northern Australia was actually part of North America 1.7 billion years ago.

Researchers at Curtin University in Australia have discovered rocks in Georgetown, 412 km west of Cairns, in northern Queensland that bear striking similarities to those found in North America.

Their signatures are unknown in Australia and instead have a surprising resemblance to rocks found in Canada today.

According to Curtin University PhD student Adam Nordsvan from the School of Earth and Planetary Sciences, the findings are significant as they reveal important information about the 1.6 billion year old supercontinent Nuna. 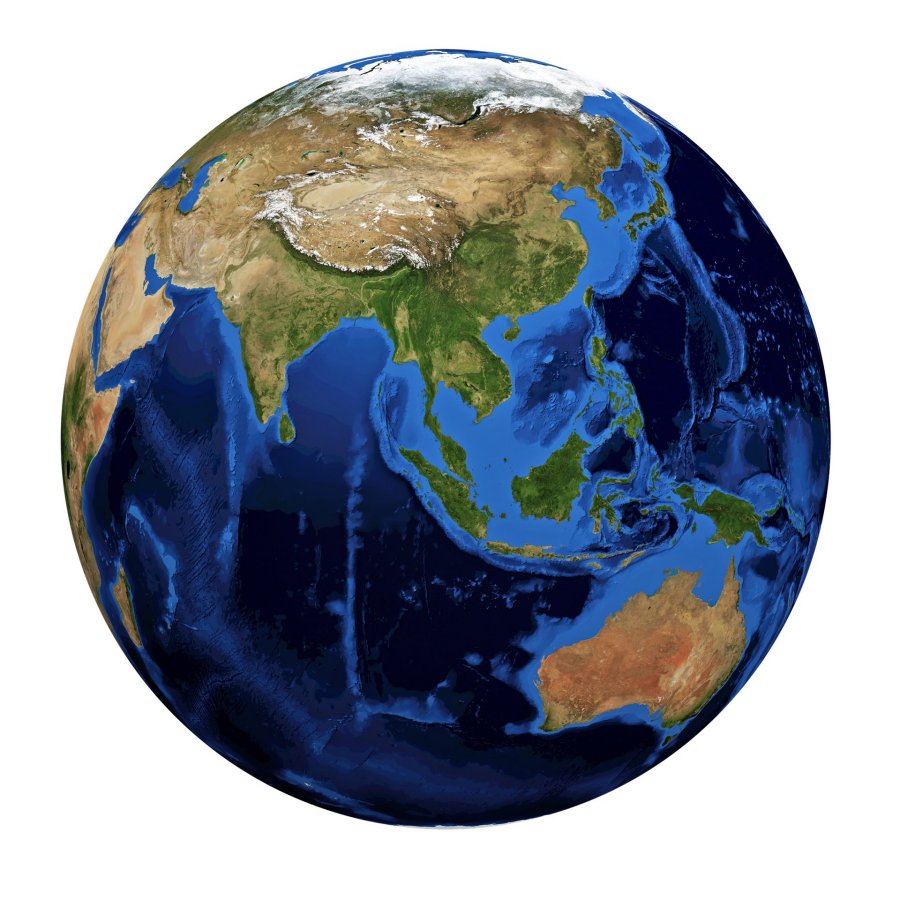 “Our research shows that about 1.7 billion years ago, Georgetown rocks were deposited into a shallow sea when the region was part of North America,” said Nordsvan. “Georgetown then broke away from North America and collided with the Mount Isa region of northern Australia around 100 million years later.”

Originally a portion of Queensland is in fact, one of such misplaced pieces. It was a part of North America about 1.7 billion years ago.

“This was a critical part of global continental reorganisation when almost all continents on Earth assembled to form the supercontinent called Nuna.

“The team was able to determine this by using both new sedimentological field data and new and existing geochronological data from both Georgetown and Mount Isa to reveal this unexpected information on the Australia continent.”

Researchers determined that when the supercontinent Nuna broke apart an estimated 300 million years later, the Georgetown area did not drift away but remained attached to Australia, permanently.

“Ongoing research by our team shows that this mountain belt, in contrast to the Himalayas, would not have been very high, suggesting the final continental assembling process that led to the formation of the supercontinent Nuna was not a hard collision like India’s recent collision with Asia,” Professor Zheng-Xiang Li at Curtin University said.

The research paper “Laurentian crust in northeast Australia: Implications for the assembly of the supercontinent Nuna” is  published in Geology  by the Geological Society of America.