MessageToEagle.com – In many parts of the world there are still amazing ancient ruins of lost cities that still wait to be fully discovered. Traces of ancient forgotten civilizations are scattered all across the world. One place that holds many secrets to our mysterious past is India, where we come across mysterious structures at Vangchhia in Champai district of Mizoram.

The enigmatic structures are believed to be remains of a powerful ancient lost city of Vangchhia that was ruled by the great forgotten Mizoram civilization. 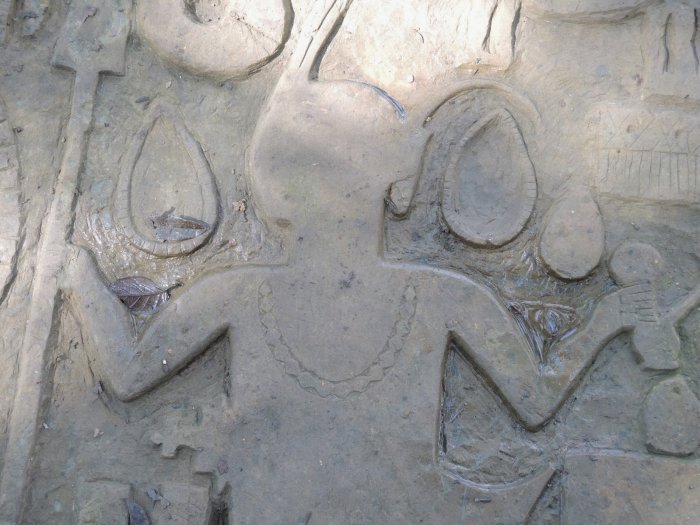 Mizoram is located in northeastern India, and is bordered by Myanmar to the east and south, Bangladesh to the west, and the states Tripura, Assam, and Manipur to the north. 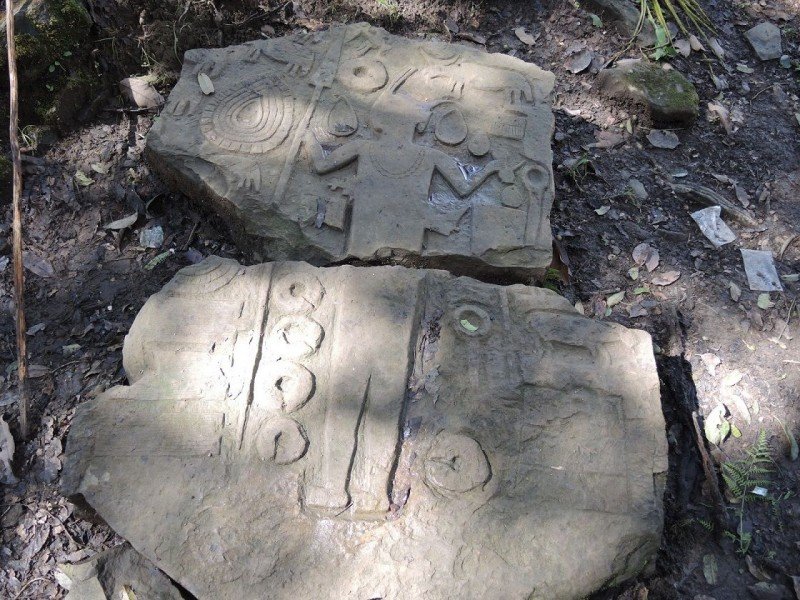 Archaeologists have so far discovered more than 50 ancient structures at Vangchha that could shed more light on the enigmatic Mizoram civilization. Scientists are examining the ancient ruins and they think the entire site could hold traces of a lost city or a greater lost civilization. Fragments of charcoal and pottery have also been collected and  sent to specialized laboratories for carbon dating and other scientific analysis. 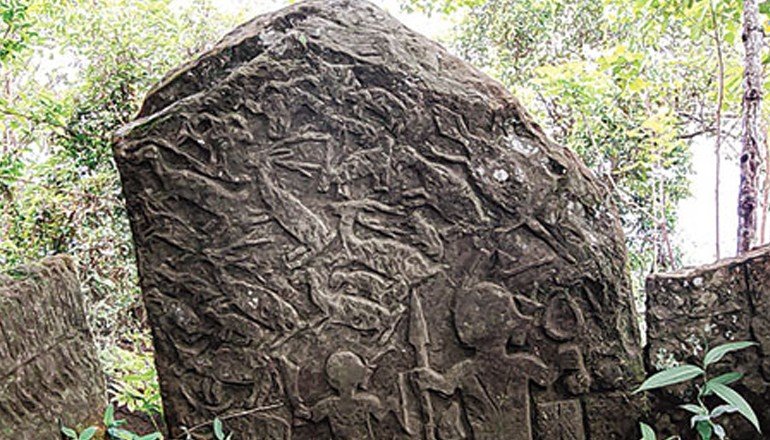 These ancient stones will be properly examined before we can learn more anout the enigmatic Mizoram civilization.

Ancient burial sites that seemed like water pavilion and terraces were reminiscent of palatial buildings. The retaining walls or terraces were made of big stones and the average height of each terrace ranged from 10 to 25 feet.

As many as nine terraces have been discovered. Their purpose is not entirely clear, but it has been suggested they might have served as burial sites. Researchers also uncovered   evidence of what seems to be a water pavilion.

The existence of the ancient structure suggests people living in the area liked their environment and the water pavilion is comparable to those found in Mughal structures. 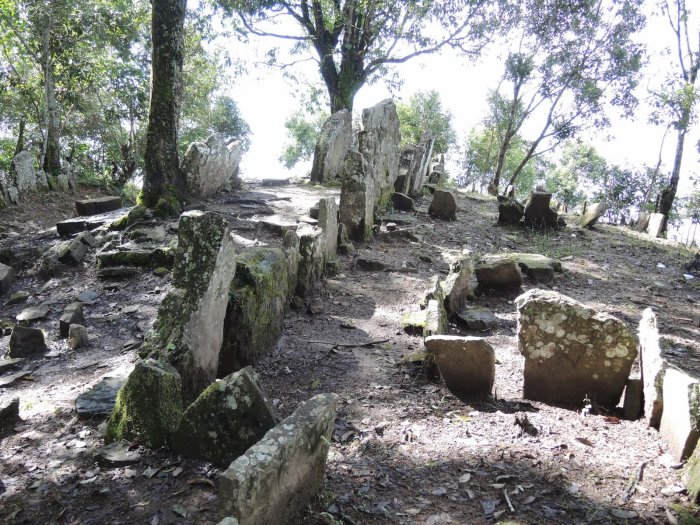 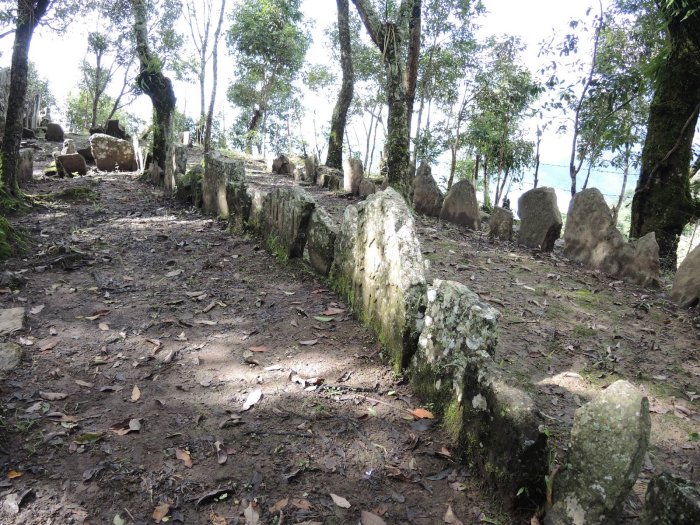 The entire place is surrounded by forests and hills. In more modern times the region was populated by Scheduled Tribes, although it is one of the more sparsely populated states in India.

The discovery of the lost city of Vangchhia in Mizoram may reveal significant information about the ancient civilizations that lived there and in surrounding areas, which would have been influenced by the topography of the area and the climate, as well as provide insight into the origins of the modern-day tribes in Mizoram. 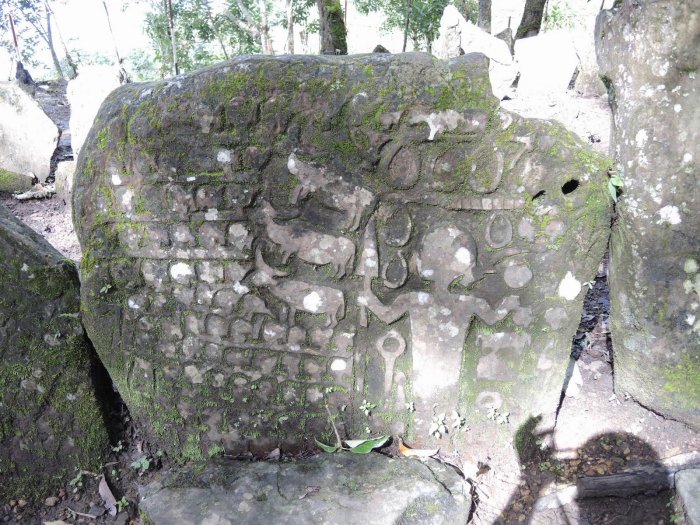 Often referred an unexplored ancient paradise, and also known as “Land of the Mizos”, the mysterious and beautiful Mizoramace could hold the keys to many unknown ancient historical facts and secrets of our ancient past.