MessageToEagle.com – In 1928, strange signs were discovered on the wall of a cave near Sitovo next to Plovdiv, Bulgaria. These mysterious markings that are believed to have been made about 1,200 B.C. became known as the Sitovo inscription.

The archaeological expedition that discovered the inscription was led by Alexander Peev who was later executed for being a secret agent for the Soviets in Bulgaria. One piece of evidence used against him was a strange coded message he had sent to Kiev. It was actually a copy of the cliffside inscription he had sent to colleagues for scholarly input. 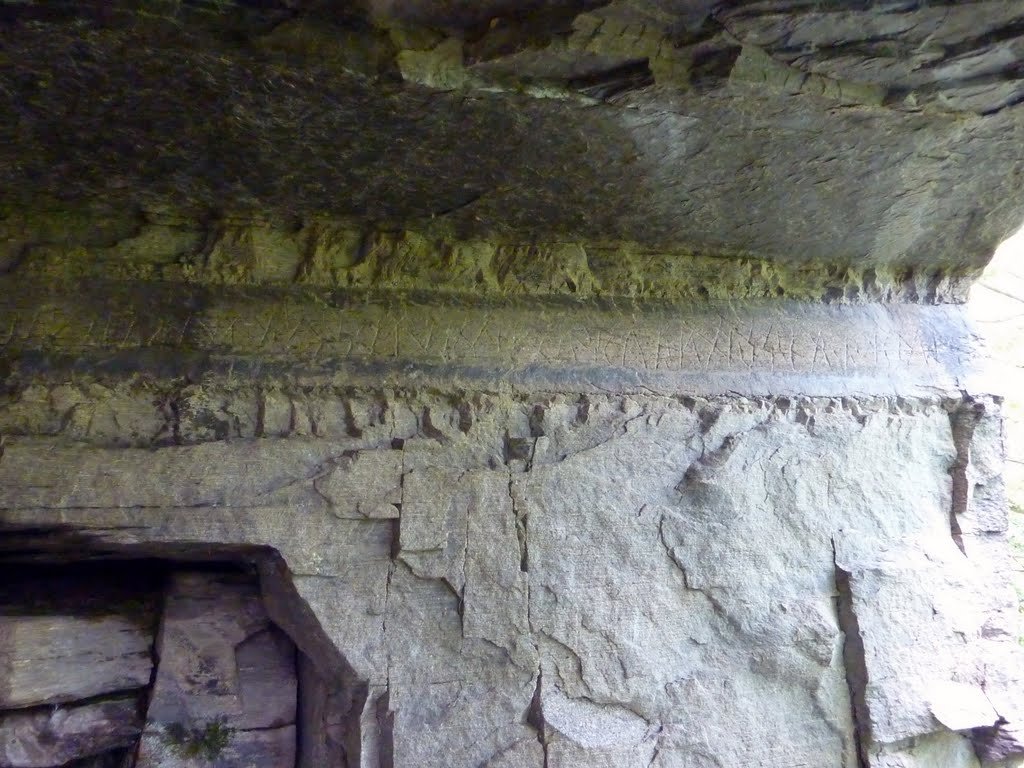 Rohonczi Codex Still Undeciphered – Is It The Most Secret Book Written In A Code?

Archaeologists and other experts have made several attempts to translate the signs, but in vain. Some have suggested the message is written in local ancient languages or it perhaps in Celtic, Slavic, or Phrygian. There are also those who think these signs have no meaning and the inscription is not a script, but just a natural rock formation.