MessageToEagle.com – Many ancient cultures regarded number 9 (or ‘Nine’) as a symbol of perfection, unity, and freedom. Even in ancient Egypt, it was attached great importance to the meaning of numbers. They were used to predict the future. 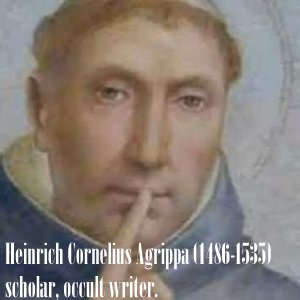 However, the Greeks and the Hebrews are mainly credited with the foundation of modern numerology.

There are other examples confirming this special property of number 9. Nine is free from restrictions.

It combines in one all the other basic numbers, a perfection, for nine months before postnatal life of a child.

In ancient Rome on market days they were said novendinae, because fall on each subsequent day of the ninth, Hydra, the mythological monster had nine heads. Styx circled the hell realm nine times, mystics in ancient times, formed a magic circle with a diameter of nine feet and summoned the spirits of the dead.

The number nine is composed of three trinities and is often associated with the goddess. The most influential writer of Renaissance esoterica, Heinrich Cornelius Agrippa (1486-1535), dedicated the sacred number “nine” to the Muses: Calliope, Urania, Polymnia, Terpsichore, Clio, Melpomene, Erato, Euterpe and Thalia.

In ancient China,  number nine played a key role in the “I-Ching” and the “Book of Rites” (“Li-chi”), where there is a story about nine ceremonies (boys’ initiation to adulthood), wedding, audience , funeral, offering and military rites.

During the Han Dynasty cosmology was based on number nine for a time very popular Sheol – “nine sources” – The Abode of the Dead.

Double Ninth Festival Nine is a number traditionally associated with yang, or male energy, and on the ninth day of the ninth lunar month such qualities as confidence and strength are celebrated. 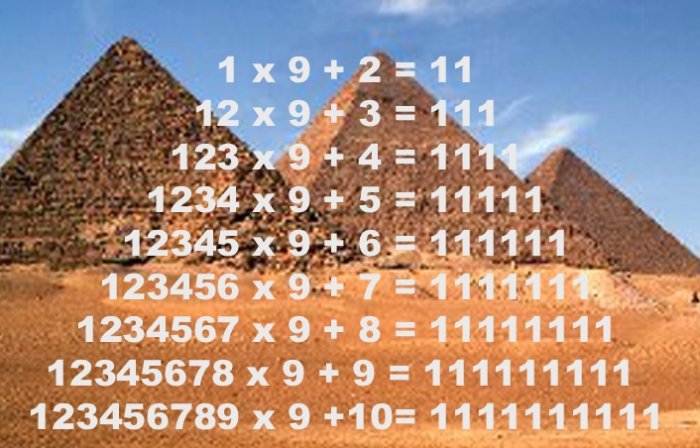 Beijing’s center had eight access roads and one center; in the West, there were nine angelic choirs and nine cosmic spheres of the medieval worldview.

The number “nine” was significant primarily in the ancient Egyptian cosmology where the gods were grouped in the so-called “Pesedjet” – the oldest of the pantheons. The priests in the city of On (Heliopolis) placed god Atum at the top of this ‘pantheon of nine’.

It is also known that the total destruction of Jerusalem’s temple began, on the Hebrew Calendar, on Ab 9. It was also on this day that the second – also known as Herod’s temple was burned to the ground by the Romans in 70 A.D.

R. Heath, Sacred Number and the Origins of Civilization