Cynthia McKanzie – MessageToEagle.com – There are four fundamental forces in the physical world: electromagnetism, strong force, weak force, and gravity. Gravity is the only force still unexplainable at the quantum level.

Gravity is the force by which a planet or other body draws objects toward its center. The force of gravity keeps all of the planets in orbit around the sun.

Scientists now say that our understanding of gravity may be wrong.

Symmetry has been one of the guiding principles in physicists’ search for fundamental laws of nature. 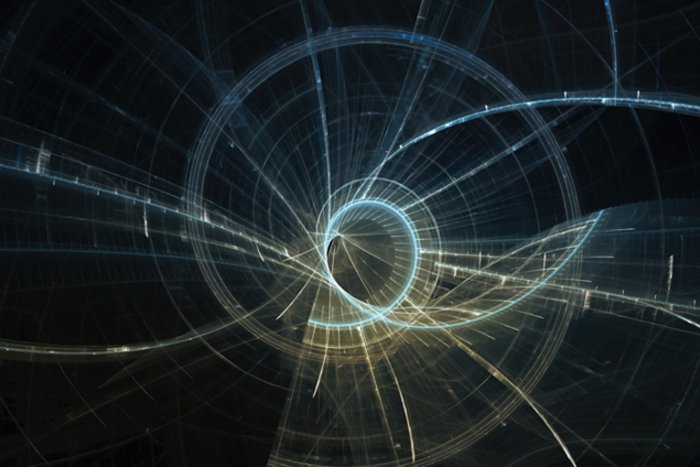 What does it mean that the laws of nature have symmetry? It means that laws look the same before and after an operation, similar to a mirror reflection, the same but right is now left in the reflection.

Physicists have been looking for laws that explain both the microscopic world of elementary particles and the macroscopic world of the universe and the Big Bang at its beginning, expecting that such fundamental laws should have symmetry in all circumstances.

However, last year, two physicists found a theoretical proof that, at the most fundamental level, nature does not respect symmetry.

It’s not so difficult to observe gravity’s effects on big objects, such as planets or stars, but things get complicated when one tries to understand gravity in the small world of elementary particles.

Quantum Vacuum: Is It Possible To Borrow Energy From An Empty Space?

To try to understand gravity on the quantum level, Hirosi Ooguri, the director of the Kavli Institute for the Physics and Mathematics of the Universe in Tokyo, and Daniel Harlow, an assistant professor at the Massachusetts Institute of Technology, started with the holographic principle.

The pair then showed how quantum error correcting codes, which explain how three-dimensional gravitational phenomena pop out from two dimensions, like holograms, are not compatible with any symmetry; meaning such symmetry cannot be possible in quantum gravity.