MessageToEagle.com – There are many reasons why we should treat ancient wisdom seriously. We have often seen that our ancestors possessed knowledge our modern society is still trying to catch up with.

Now, a few of open-minded scientists are testing the fundamentals of Ayurveda using genetic markers and nanotechnology analysis to see if the ancient medical system’s efficacy can be explained. 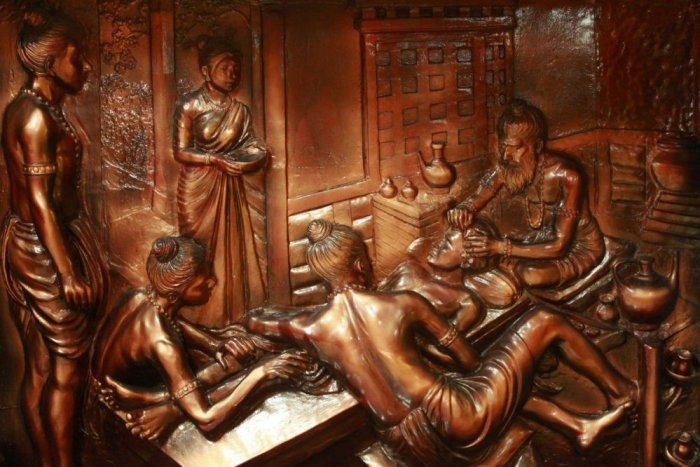 Ayurvedic medicine, also known as Ayurveda is one of the world’s oldest holistic (whole-body) healing systems. It was developed thousands of years ago in India. It is based on the belief that health and wellness depend on a delicate balance between the mind, body, and spirit.
Can some these ancient practices be applied in our modern society?

According to Ayurveda, detection and treatment of disease depends on the dominant forces in a person’s constitution. These forces are characterised as dosha prakritis and have three elements -vata, pitta and kapha.
Kumarasamy Thangaraj, a senior scientist at the Centre for Cellular and Molecular Biology in Hyderabad, India started to investigate the science of Ayurveda about 6 years ago and soon realized this ancient knowledge could be used by modern scientists.
Over the next six years Thangaraj collaborated with scientists from four other research institutions and physicians from two well-known schools of Ayurveda to dig into the question – can prakritis be explained at a genomic level? The results of the study were recently published in the journal Nature Scientific Reports, which show the answer might very well be yes.
The prakriti experiment

The experiment was carried out on individuals who, according to conventional Ayurvedic wisdom and techniques, presented any one dosha much more than the other two. Two sets of Ayurvedic physicians tested 3,000 people who were also scrutinised using Ayusoft, a software developed by the Centre for Development of Advanced Computing in Pune that converts the prescription in Ayurvedic texts into analytical tools. Only those people who were deemed to have 60% or more of any one dosha made the final cut of about 262 individuals. 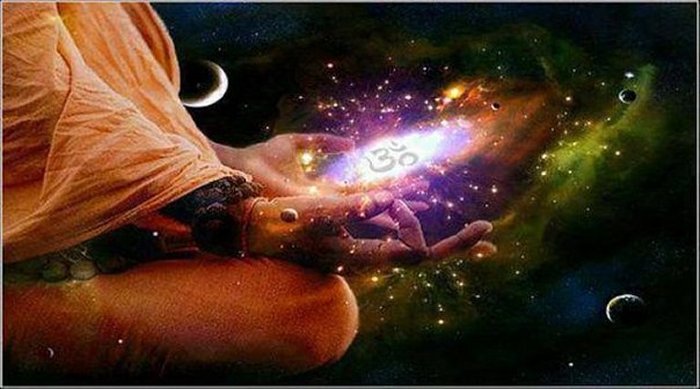 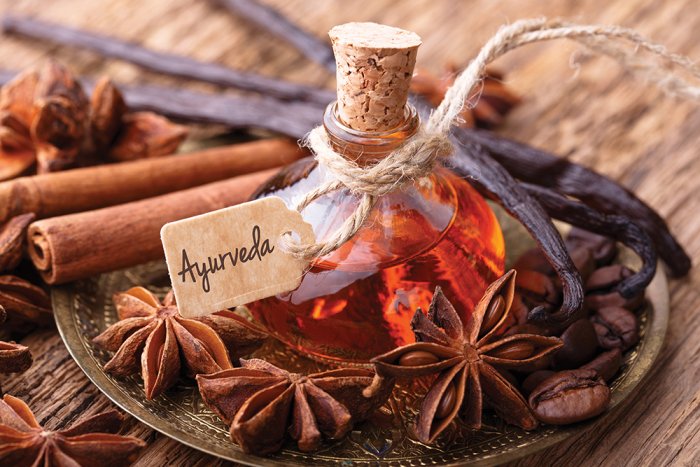 The scientists then got down to work testing the DNA of these 262 individuals. Thangaraj examined the DNA for Single Nucleotide Polymorphisms or SNPs, which are changes at single points in a DNA sequence that are common in a population but are often genetic markers for diseases.
The research team successfully identified 52 genetic markers that were found in only one dosha but not the others. Based on his population research, Thangaraj knew that the markers he was looking at would segregate individuals based on their genotype. He now saw three distinct clusters among the markers, one for each dosha. “Irrespective of caste, linguistic group or geographical region the segregation happens based on the prakritis,” he said.
In addition, the team found a strong expression of the gene PGM1, which is responsible for sugar metabolism in the body, in individuals that were characterised as pitta dosha.

“If you look at the modern scientific aspects particularly, the pharmacogenetic point of view, there are genes to metabolise whatever drug we take and a mutation in that gene can lead to therapeutic effects or adverse affects,” Thangaraj explained. “The basic characteristic of pitta is high metabolism. The function of this PGM1 gene and the characteristic of pitta is directly correlated.”
Like Thangaraj, physicist Debdutta Lahiri at the Bhabha Atomic Research Centre never thought much about Ayurveda till 2013. Senior scientist and Principal Scientific Advisor to the Prime Minister R Chidambaram asked her to examine the structure of a mercury-based Ayurvedic medicine. 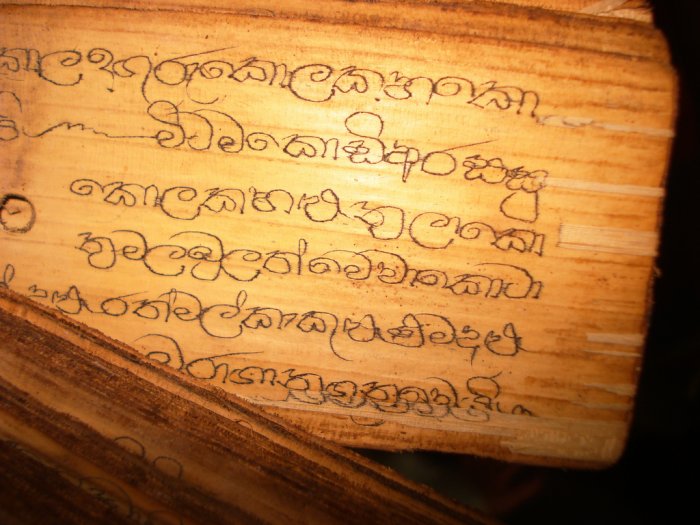 “Everywhere mercury or heavy metal in medicine is banned,” said Lahiri. “Then why are there no reported deaths after using these [Ayurvedic] medicines?”
Lahiri performed a control experiment by making the same drug in the laboratory. She found that the size of the Ayurvedic particles were far more controlled for size and far better ordered than synthetic mercury sulphide. Lahiri speculates that it might be the repeated grinding over a month of the Ayurvedic concoction that makes such fine nano mercury particles. She also thinks, although it is yet to be proved, that herbs used in the remedy might actually act like surfactants that control the mercury particle size.

Is the modern society ready to accept ancient Ayurveda wisdom?

There is still a long way to go in establishing the efficiency and toxicity, or lack thereof, of this mercury bhasma within the body. Yet, Lahiri’s initial experiments on the medicine before consumption are revealing.

“You can think about it from the point of view of targeted drug delivery where you send nano particles only to cells where it needs to go, so that like in cancer treatment, there is minimum side effects and only diseased cells are attacked,” Lahiri said. “We never thought that it would come to this, but finally we looked at this nano-drug from that perspective.”

Thangaraj and Lahiri are among a small number of scientists using modern scientific tools to test ancient Ayurvedic wisdom. “We have to find Ayurvedic physicians and very competent modern biologists who are willing to cooperate because on both sides there is a lot of cynicism,” said Valiathan. “And then you need the money to do this. No private agency will give money for this so you have to get support from the government. If you go to AYUSH they will say it is basic science and we won’t look at it. If you go to the Department of Biotechnology they say it’s all Ayurveda. So you fall between stools.”

So obviously even if the result are encouraging it will take some time before the ancient wisdom of the Ayurveda will be accepted by modern scientists.