MessageToEagle.com – A growing number of Swedish doctors and scientists are raising alarm over the Swedish government’s approach to COVID-19. Unlike its Nordic neighbours, Sweden has adopted a relatively relaxed strategy, seemingly assuming that overreaction is more harmful than under-reaction. 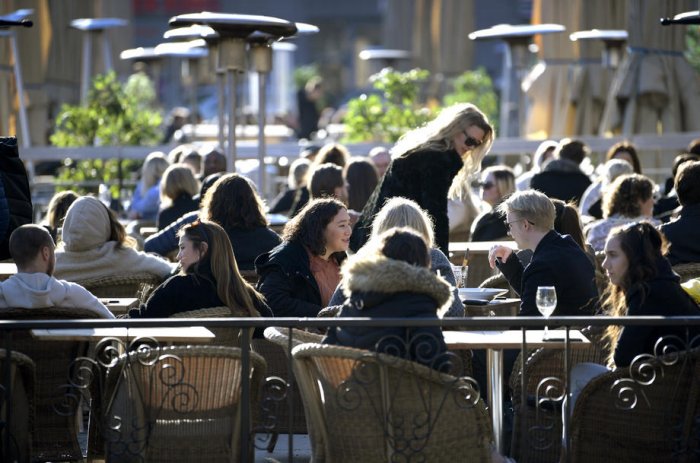 Although the government has now banned gatherings of more than 50 people, this excludes places like schools, restaurants and gyms which remain open. That’s despite the fact that 3,046 people have tested positive. Although Norway has the most confirmed cases (3,066) in Scandinavia, COVID-19 fatalities in Sweden are highest by far (92), compared with Norway (15) and Denmark (41).

People now are taking sides, with some arguing that publicly criticising the authorities only serves to undermine public trust at a time when this is so badly needed. Others are convinced that Sweden is hurtling toward a disaster of biblical proportions and that the direction of travel must change. The truth is that of all these opinions, none is derived from direct experience of a global pandemic. No one knows for sure what lies ahead.

In epidemics, prediction models help guide the choice of interventions, assess likely social and economic impacts, and estimate hospital surge capacity requirements. All prediction models require input data, ideally derived from past experience in comparable scenarios. And we know the quality of such input data is poor.

Most current COVID-19 prediction models use data gathered from the COVID-19 epidemics in China and Italy and from past outbreaks of other infectious diseases such as Ebola, influenza and other coronaviruses (Sars and Mers). But demographics and patterns of social interactions differ from country to country. Sweden has a small population and only one real metropolitan area. Ideally, we’d need data from Sweden on the community spread of COVID-19, but this requires screening programmes that do not currently exist.

Can The Coronavirus Really Live For 3 Days On Plastic?

The little reliable data on COVID-19 in Sweden concerns hospital admissions and fatalities. This latter can be used to get a “poor man’s estimate” of community transmission, providing approximately how many fatalities occur among those infected. But with a two-week lag between diagnosis and death, this a very blunt instrument with which to guide decision making.

In Sweden, the public health authorities have released simulations to guide “surge requirements”. This is the extent to which hospitals will need to boost their capacity to deal with the high number of very ill COVID-19 patients that are likely to need specialist care in the coming weeks. From these simulations, it is clear that the Swedish government anticipates far fewer hospitalisations per 100,000 of the population than predicted in other countries, including Norway, Denmark and the UK.

The corresponding number of deaths in Sweden predicted using the UK simulations are much higher than the Swedish government’s simulations suggest. The reason appears to be that Swedish authorities believe there are many infected people without symptoms and that, of those who come to clinical attention, only one in five will require hospitalisation. At this point, it is hard to know how many people are asymptomatic as there is no structured screening in Sweden and no antibody test to check who has actually had COVID-19 and recovered from it. But substantially underestimating hospital surge requirements would nevertheless be devastating.

Like in many other countries, the spread of COVID-19 is quite uneven in Sweden. Most cases have been diagnosed and treated in the greater Stockholm area, and lately also in the northern county of Jämtland – a popular destination for skiers. On the other hand, some other geographical areas are relatively spared, at least for the moment. In the third largest Swedish city, Malmö, still only a few cases have been hospitalised at the time of writing. 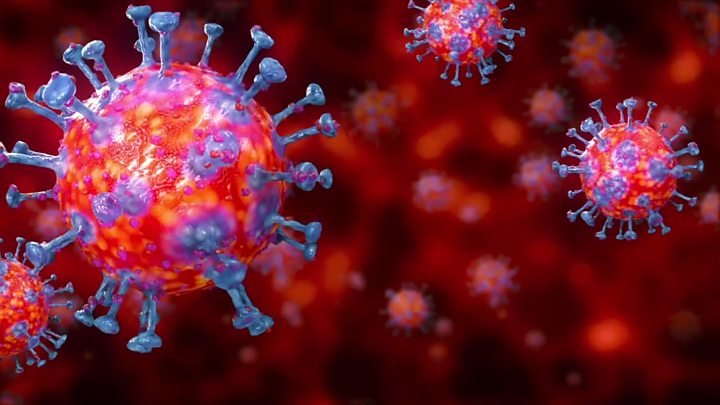 There is no doubt that the epidemic will spread, but the speed of this is disputed. The national Public Health authorities are also sceptical about the need for lock-down in most of the country, but discussions are now ongoing to enforce such an intervention in the capital area.

There are several arguments supporting the current official Swedish strategy. These include the need to keep schools open in order to allow parents who work in key jobs in health care, transportation and food supply lines to remain at work. Despite other infectious diseases spreading rapidly among children, COVID-19 complications are relatively rare in children. A long-term lockdown is also likely to have major economic implications that in the future may harm healthcare due to lack of resources. This may eventually cause even more deaths and suffering than the COVID-19 pandemic will bring in the near term.

The best estimates of the COVID-19 case-fatality ratio (CFR) – the proportion of those infected who die – is currently 0.5-1.0%. By comparison, the 1918-1919 Spanish flu had a 3% CFR in some parts of northern Sweden. A century ago, Sweden was recovering from the first world war, even though the country stayed neutral.

Internal transportation and communication systems were less developed than in many other countries at the time, which helped slow the spread of the epidemic. In the short term, this was perceived to be a good thing, but because herd immunity – whereby enough people have been infected to become immune to the virus – had not been initially achieved, there were at least two additional epidemics of the Spanish flu virus within a year. The second wave of infections had a higher mortality rate than the first wave.

Learning the lesson from this, many people in Sweden are now optimistic that it can achieve herd immunity. Compared with the Spanish flu, COVID-19 is less severe, with many infected people believed to be asymptomatic. While this contributes to a more rapid spread, it also means that the threshold for “herd immunity” is about 60%. This may be quickly achieved in countries that do not have intensive mitigation or suppression strategies.

This may also lower the risk of further waves of the epidemic. So when we probe the lessons learned from the COVID-19 pandemic in the future, there will likely be a lot of focus on the success or failure of Sweden’s relatively relaxed initial approach. This would take into account not just the loss of lives from the pandemic, but also longer term social and economic negative consequences and the deaths they may cause.

Ultimately, given the uneven and relatively modest spread of the virus in Sweden at the moment, its initial strategy may not turn out to be reckless. But going forward, Sweden is likely to have to impose stricter restrictions depending on how the virus spreads, especially in metropolitan areas or when the healthcare system is under severe strain.