Cynthia McKanzie – MessageToEagle.com – Tech experts suggest something along these lines – Let’s go find a UFO and reverse-engineer it. Extraterrestrial technology could be very beneficial to our world.

It sounds easy enough, doesn’t it? Actually, it isn’t. Assuming we believe there is advanced life on other planets, we must find an alien spaceship that for some reasons has crashed on Earth. Then, we must get authorization from the government and military allowing us to examine the craft. That part will be tremendously difficult because it’s a matter of national security. 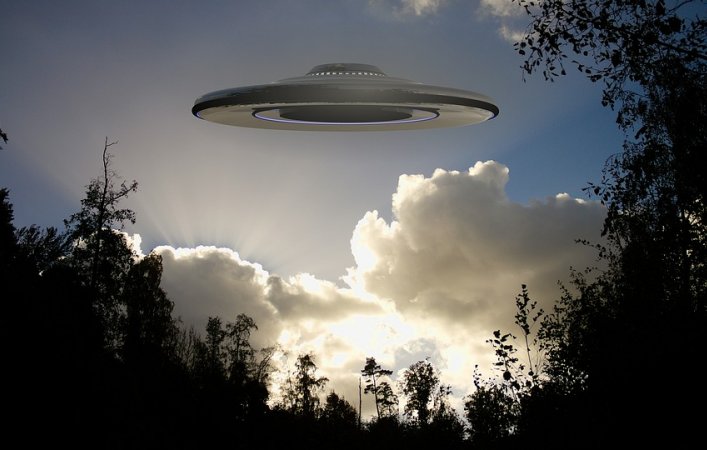 Nevertheless, there are some tech experts who are fascinated with UFOs and they are ready to invest in projects focusing on researching extraterrestrial technology. It is said that scientific research into the UFO phenomenon “will lead to a technological revolution like no other in all of human history.”

As reported by MessageToEagle.com, the US Navy will investigate UFO sightings but data remains classified. Pilots and other staff are required to follow the US Navy’s new guidelines and report encounters with unidentified flying objects.

In Silicon Valley there are some technologists and capitalists who wouldn’t mind investigating extraterrestrial spaceships and who knows, maybe they will soon get a chance to do so.

So how could humanity benefit if we had access to extraterrestrial technology?

“In front of our eyes are technologies underlying these UFOs that are far beyond our understanding, but if we pay close attention and reverse these technologies to bring to the masses, we will see a world with interstellar travel at our fingertips,” Deep Prasad, CEO of Canadian quantum computing startup ReactiveQ, told Vice.

Rizwan Virk, who runs [email protected] is a Silicon Valley entrepreneur, angel investor, author of the book The Simulation Hypothesis.

“I am interested in the phenomenon because I believe mainstream science may have only discovered 5 percent of the truth about reality, and the other 95 percent is still ‘out there.

This phenomenon seems to be about advanced technology that doesn’t always fit into our current model of ‘what is technology’ and what isn’t.

There’s overlap between the idea of trusting your intuition and what happens in UFO research,” Virk said in an interview.

But as Virk also explained, many in the Silicon Valley will not invest money into researching UFOs, at least not publicly because it’s too risky and there is no guarantee of a payoff.

As Vice reports, “James Lampkin, the Vice President of Programming at ESL, one of the world’s largest esports companies, told Motherboard that he finds the idea of UFOs compelling because the “implications of that type of technology seem astounding and revolutionary regardless of who is flying.” He expressed his frustration that the media is only scratching the surface of this phenomenon.”

The UFO subject has long been a controversial topic and many theories have been presented attempting to explain the true nature of these mysterious unknown flying objects. Some are convinced UFOs are real extraterrestrial flying craft, but there are also other theories.

For example, not long ago, a MT Tech Professor put forward a thought-provoking theory suggesting that UFOs are time machines from the future.