MessageToEagle.com – For about the past fifteen years,  popular culture have been experiencing a “Zombie Renaissance,”  in films, books, television, video games, theatre productions, phone apps, collectibles and toys.

The 21st-century zombie phenomenon is everywhere – and not just during Halloween.

They are a prominent character in scores of movies and video games. AMC’s The Walking Dead, a show about a post-apocalyptic world dominated by flesh-eating zombies, was the top rated-show two years in a row (2013 and 2014) among 18-49 year olds. But why are Americans so fascinated with the “undead?” 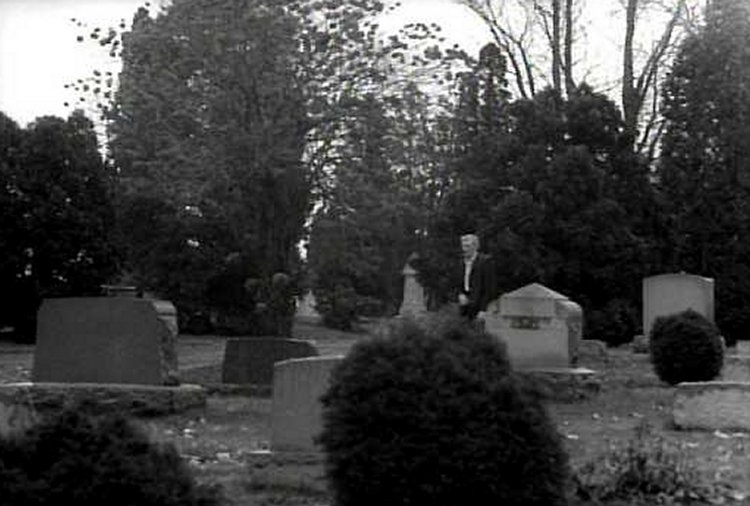 “Zombies are an empty sign,” says Christopher Lee, PhD, associate professor of religious studies who specializes in cultural anthropology. “As a creature, you can fill them up with whatever theme you want.”

Lee discusses the evolution of zombies in American culture in his RST 360: Magic, Science and Religion course. He uses literature and films, including George Romero’s Night of the Living Dead (1968) to illustrate their development. It’s believed by many to be the first modern zombie movie, says Lee.

“The leading interpretation of the Romero zombies is that they represent a fear of ideology,” says Lee.

“It was the 1960s and the big fear back then was communism, or McCarthyism. Zombies touch you and they infect you. Then you become a zombie. It spreads the way ideology spreads.” 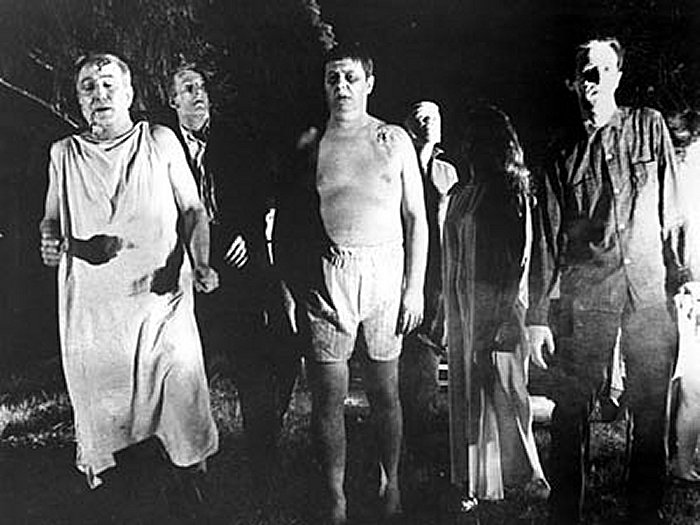 Zombies as portrayed in the movie “Night of the Living Dead”. The zombies swarm around the house, searching for living human flesh.

According to Lee, what zombies have represented in films has changed considerably since Night of the Living Dead.Romero later made Dawn of the Dead (1978), in which the zombies shuffle around a mall. The film is seen as a critique on consumerism.

Prior to that, in the early 20th century, he says zombies were associated with exotic Haiti and voodoo. Lee cites research by Wade Davis, a Canadian anthropologist and ethnobotanist, who suggested that poison made from a pufferfish could explain the existence of “real-life” Haitian zombies.

“Wade claims zombies weren’t randomly created but were a punishment enacted by witch doctors on people for transgression of social rules,” he adds. “They were kept drugged, anywhere from several hours to several days, and forced to work on plantations. That’s the origin of zombies.”

Technically a zombie is defined as an undead, soulless, corpse brought back from the dead through witchcraft. However it’s not the science or biology of zombies that Lee focuses on in his class but rather what they mean to his students. And that could be any number of things. 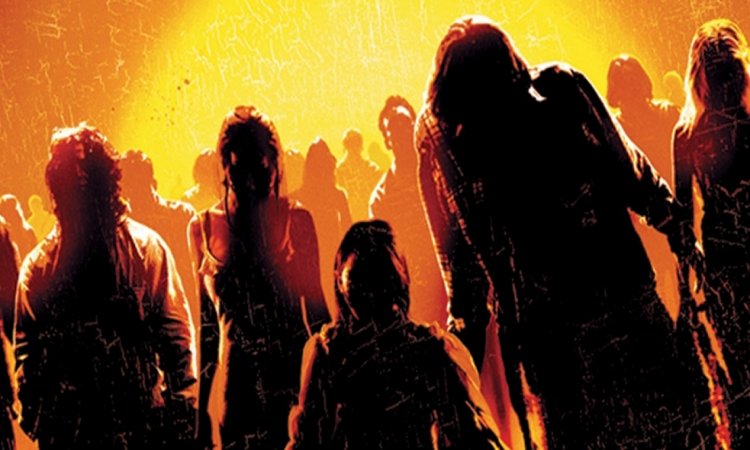 Technically a zombie is defined as an undead, soulless, corpse brought back from the dead through witchcraft. However it’s not the science or biology of zombies that Lee focuses on in his class but rather what they mean to his students. And that could be any number of things.

Students watch the television show The Walking Dead. Then Lee asks them a series of questions:

While some of the more common interpretations of zombies include fear of death, disease, terrorism (including biological warfare) and consumerism, students also say zombies can represent ideas such as the fear of aging and the depersonalization of humanity or racism.

“What’s great is that students can analyze what zombies mean in one film and how it’s changed from another film that they watched,” he adds.  “Newer zombie films like World War Z and the television show The Walking Dead are more about civilizational collapse.”

He believes this offers a glimpse into the American psyche.

“The whole zombie craze says a lot about contemporary America: it’s a mirror, and if you know how to look and what to see, it tells us a lot about ourselves,” says Lee. “Ultimately zombies represent some of the things we most fear.” 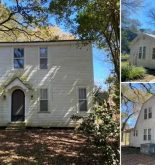