A. Sutherland – MessageToEagle.com – Bushido, which literally means “way of the warrior,” is the code of chivalry developed by the warriors in feudal Japan known as the samurai.

From about 13th century the samurai began to follow the teachings of Zen Buddhism, Shintoism, and Confucianism and seven most important principles of the Bushido Code became principal guidance in the warrior’s life.

Much more standardized form of the code appeared during the Tokugawa Shogunate, the last feudal Japanese military government, which existed between 1603 and 1867.

The code stressed unquestioning loyalty and obedience, valuing honor above life and helping to be ideal warriors. The Bushido Code includes the most important principles such as courage, integrity, benevolence, respect, honesty, honor and loyalty.

Over many centuries, it has influenced the whole of Japanese society. 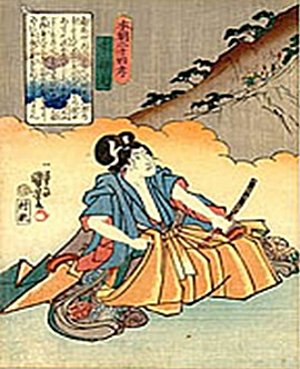 As a code of ethics, the Bushido Code can be successfully utilized and practiced in modern people’s everyday life both professionally and personally.

The word samurai literally means “one who serves,” and originally referred to domestic servants and later to elite military warriors who provided security and fought for the aristocratic class.

The first samurai could be considered imperial mercenaries.

To Westerners, Samurai are known for having the ability to possess many different characteristics of the bushido code, such as serving people, striving for honor, and doing one’s best in critical situations.

The sword was considered the symbol of the samurai warrior and his soul. Maintaining the bushido code in his heart and mind, was the samurai’s sole purpose in life.

With his sword, the samurai warrior fought to death in battle to preserve the honor of his overlord or his family. 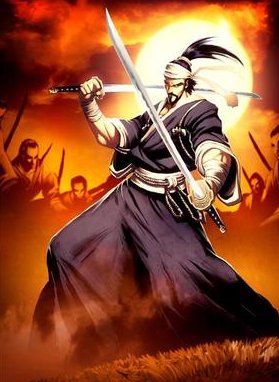 As a part of the Bushido Code, ‘seppuku’ – was performed either voluntarily by samurai, when he fell into the hands of their enemies or as a form of punishment for samurai who had committed serious offenses, or performed because they had brought shame to themselves.

If the samurai did not follow the Bushido Code, he had no right to call himself a samurai and deserve respect.

The Bushido Code has changed over the long period of its existence. The religious dominance is not as strong as in ancient times.

However, two of the most important principles of the Bushido Code are still alive: loyalty to country and family.

There are similarities between the Japanese Code of Bushido and the European Knights’ Code of Chivalry, especially in values of how to treat people, but there are also several differences.

Knights of Europe protected lands of their lords for money and loyalty and honor were bought with coin.

For Samurai, to enjoy the honor, he must earn it, according to the Bushido Code.