MessageToEagle.com – The Theban Tomb TT99 is located in Sheikh Abd el-Qurna, part of the Theban Necropolis, on the west bank of the Nile, opposite to Luxor, which was used for ritual burials during the time of the Pharaohs, especially in the New Kingdom of Egypt.

The place is known as “The Tombs of the Nobles” and many of these tombs were frequently visited for hundreds of years. These tombs are generally very small, shaped like the letter T, with the transverse chamber opening each side of the entrance. 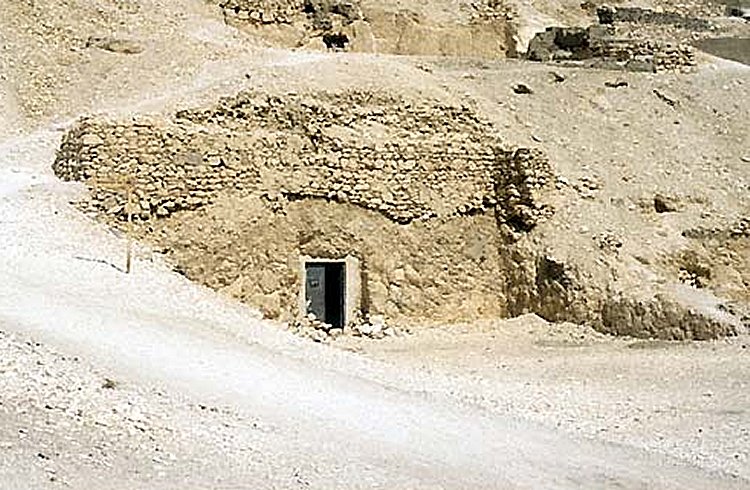 Senneferi’s tomb, like others built during the New Kingdom had some similar characteristics. These tombs consisted of three levels. Each level served a different function. The lower level is where the burial chambers were located. It was created by digging a shaft well below the surface. This level was known as the Realm of the Dead and belonged to Osiris.

At the rear of the tomb was either a false door or a carved image of tomb owner, or sometimes both.

The false door was painted on the wall so that the ka of the deceased could enter and leave the tomb at will by magic to partake of eat and drink brought by relatives. in eating and drinking

The tomb TT99 belongs to the ancient Egyptian noble, Senneferi, who was Overseer of the Seal and “Overseer of the Gold-Land of Amun”, during the reign of Thutmose III of the 18th dynasty. 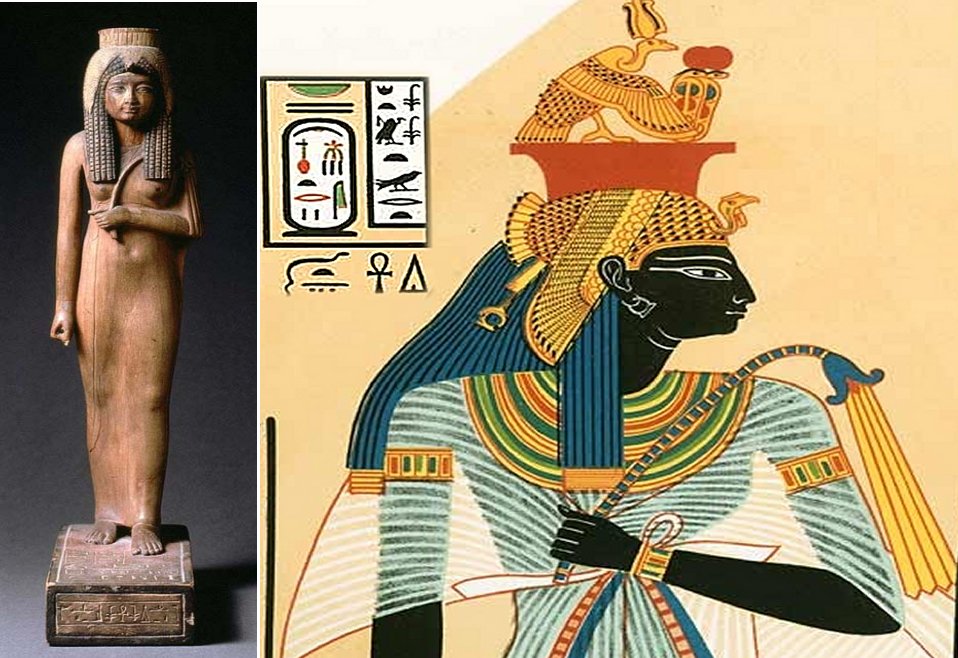 This small tomb, lying in a small group of 18th Dynasty tombs, has been excavated by Nigel Strudwick and the team of archaeologistsfrom the University of Cambridge since 1992.

Archaeologists believe that Senneferi was related to Amenhotep I, the son of Ahmose and Queen Ahmose and was the second king of the 18th Dynasty, whose statue was found in the tomb 99. 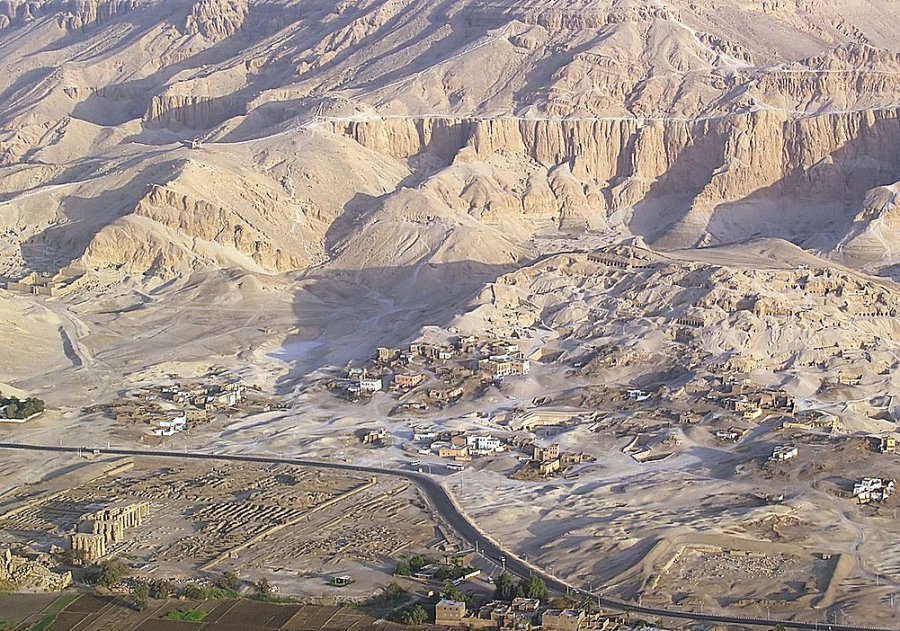 Aerial view of the Tombs of the Nobles, located in the Theban Necropolis, Luxor

The tomb TT is very beautiful; a short, steep staircase leads into a small chamber and then into a larger one with four square pillars cut from the rock. Its ceiling was not flattened like in other tombs due to a particularly hard outcrop of rock.

Instead it was plastered by the workmen and then painted with vines that seem to grow from the tomb’s floor and bunches of grapes hang among the leaves. The walls and pillars are painted in beautiful brilliant colors.

In the final resting place of Senneferi also his wife Taiamu is depicted but nothing is known about her.

There was also nothing specific mentioned about his children. However, it is believed Senneferi had a son and a daughter. A statue of his daughter’s husband, Amenhotep, was found in Senneferi’s tomb.

His parents were mentioned a number of times in the tomb. His father’s name was Haydjehuty. He was believed to have been a winery official in the eastern delta before moving to Thebes. His mother’s name was Zatdjehuty. She was depicted in the tomb as the “Lady of the House.”

From the depictions of his parents in the tomb, they were not of particularly high status in Egyptian society and Senneferi most probably worked hard to become an important person during his time and managed to secure his place in the Tombs of the Nobles.

The beautiful tomb TT99 had been plundered many times by treasure hunters; it was also used as a place of residence and even served as  a dumping ground, but it’s still of great value for archaeologists.

Copyright © MessageToEagle.com. All rights reserved. This material may not be published, broadcast, rewritten or redistributed in whole or part without the express written permission of MessageToEagle.com
References: 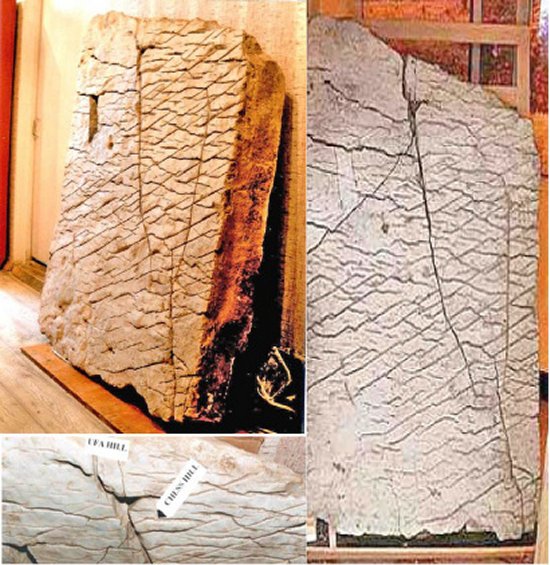