Cynthia McKanzie – MessageToEagle.com – A MT Tech Professor has put forward a thought-provoking theory suggesting that UFOs are time machines from the future.

Many people who believe in Unidentified Flying Objects (UFOs) think these highly advanced craft are extraterrestrial visitors from distant planets. 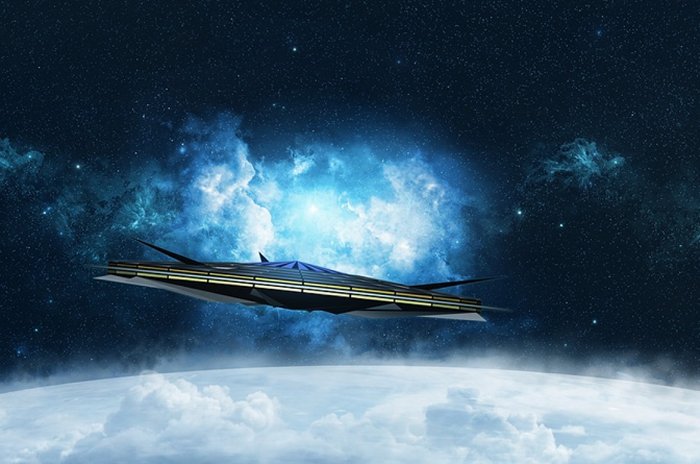 Dr. Michael Masters, a biological anthropologist specializing in human evolutionary anatomy, archaeology, and biomedicine at Montana Tech thinks we are seeing visitors from the future in the skies.

“The phenomenon may be our own distant descendants coming back through time to study us in their own evolutionary past,” Masters said in an interview with Montana’s KXLF.com.

Professor Masters thinks there is a reason why people who report close encounters with alien beings always describe them in the same way.

“The extra-tempestrial are ubiquitously reported as being bipedal, upright-walking, five fingers on each hand and foot, bi-lateral symmetry that they have two eyes, a mouth a nose, they can communicate with us in our own languages,” Professor Master said.

He also emphasized he is perfectly aware of that UFOs and liens are considered fringe science, but he thinks scientists should take a serious approach to the study of this phenomenon.

“Here’s the point in the story where the journalist makes a flippant comment about little green men to show he doesn’t take it that seriously, but the U.S. Defense Department spent $22 million investigating the UFO phenomenon, and that’s why Dr. Masters believes it’s time scientists take a serious approach to the study of this phenomenon,” Montana’s KXLF.com reports.

Professor Masters presents his theories and arguments in his book. Identified Flying Objects. 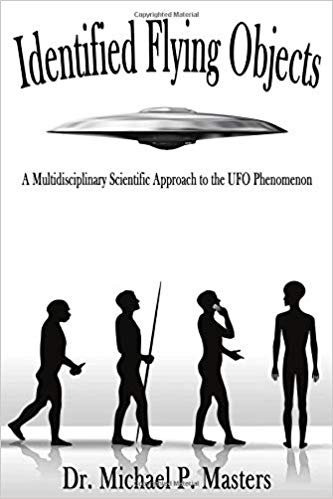 “Could “UFOs” and “Aliens” simply be us, but from the future?
This provocative new book cautiously examines the premise that extraterrestrials may instead be our distant human descendants, using the anthropological tool of time travel to visit and study us in their own hominin evolutionary past. Dr. Michael P. Masters, a professor of biological anthropology specializing in human evolutionary anatomy, archaeology, and biomedicine, explores how the persistence of long-term biological and cultural trends in human evolution may ultimately result in us becoming the ones piloting these disc-shaped craft, which are likely the very devices that allow our future progeny to venture backward across the landscape of time. Moreover, these extratempestrials are ubiquitously described as bipedal, large-brained, hairless, human-like beings, who communicate with us in our own languages, and who possess technology advanced beyond, but clearly built upon, our own.
These accounts, coupled with a thorough understanding of the past and modern human condition, point to the continuation of established biological and cultural trends here on Earth, long into the distant human future.” Read more

He explained that the book is written for his “academic peers as much as it is for anyone in the UFO community.”

Professors Masters also said he would be happy if his research can contribute to serious investigations of the UFO phenomena. He hopes that the topic of extraterrestrial life and UFOs can “get past some of the stigma and not have to defend this as science because it is very scientific as well.”