Cynthia McKanzie – MessageToEagle.com – Are we looking for extraterrestrials in the wrong places? Could this be the reason why we haven’t found signs of any alien life yet? Is it possible we are searching for something that is right under our nose?

According to a NASA partner, aliens do exist and they are living on Earth right now. It’s a highly controversial statement that makes many surprised, but could it really be true? 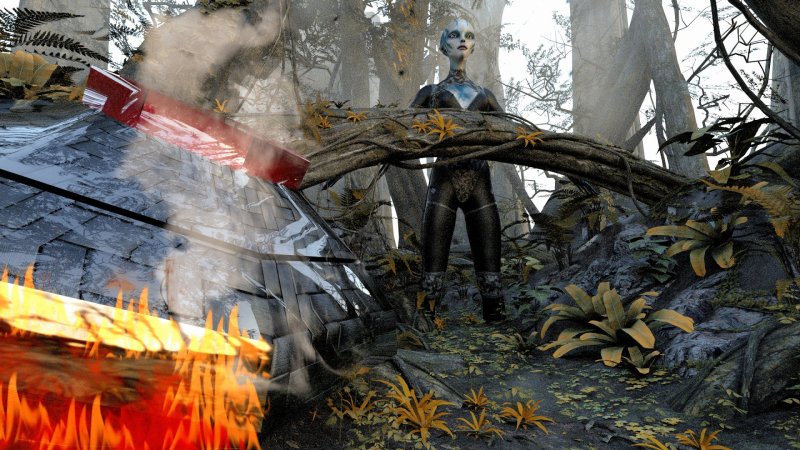 Robert Bigelow, an entrepreneur who is working closely with Nasa on future space missions is convinced that we are not alone, and aliens walk among us.

During an episode of the show 60 Minutes, Bigelow started to talk about his belief in aliens. He said he is convinced that UFOs have come to Earth and extraterrestrials have an “existing presence” here.

“I’m absolutely convinced [that aliens exist],” he told reporter Lara Logan. “That’s all there is to it.”

Asked by Ms. Logan whether he also thought that UFOs had come to Earth, he said he did.

Bigelow was asked if it’s not dangerous to go around and make such claims about the alien presence on Earth. He then said that he doesn’t care what people think because it wouldn’t “change the reality of what I know”. 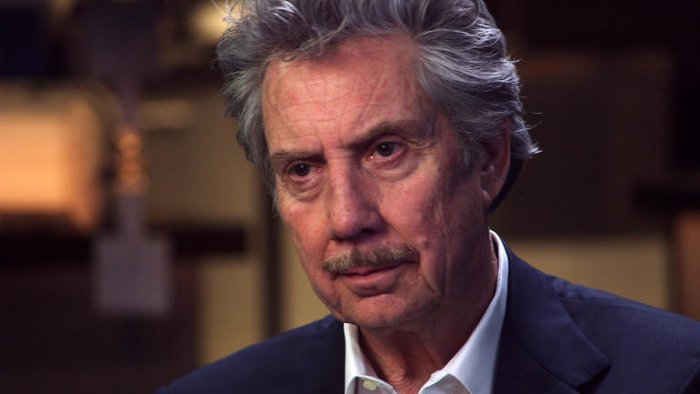 Robert Bigelow runs a company named Bigelow Aerospace. He and his team are currently developing an expendable craft for humans that can inflate and might provide the space habitats of the future.

Bigelow’s craft has already been tested out on journeys to the International Space Station.

Bigelow’s co-operation with NASA hasn’t changed his personal views. He said that the hugely expensive work his company and Nasa are doing won’t be required to meet them – he said that people “don’t have to go anywhere”, because the aliens are “right under people’s noses”.

So, if aliens are already here on Earth – where are they hiding? It’s a question many will undoubtedly ask.