MessageToEagle.com – Ancient Irish people carved images of an ancient eclipse into giant stones over 5,000 years ago, on November 30, 3340 BC to be exact.

This is the oldest known recorded solar eclipse in history.

The illustrations are found on the Stone Age “Cairn L,” on Carbane West, at Loughcrew, outside Kells, in County Meath. The landscape of rolling hills is littered with Neolithic monuments.

Some say that originally there were at least 40 to 50 monuments, but others say the figure was more like 100,’ reports IrishCentral.

“Cairn L” received a mention in Astronomy Ireland’s article: “Irish Recorded Oldest Known Eclipse 5355 Years Ago.” They write that the Irish Neolithic astronomer priests recorded the events on three stones relating to the eclipse, as seen from that location. 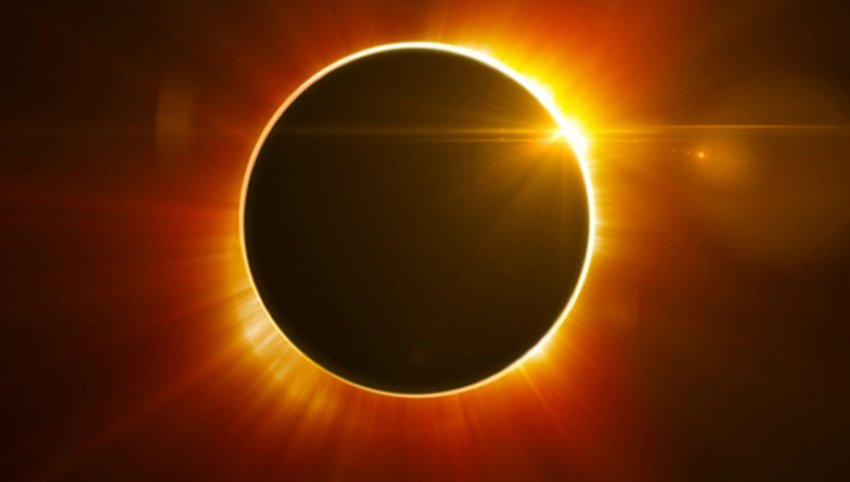 rish people carved images of an ancient eclipse into giant stones over 5,000 years ago.

During their research at Loughcrew, Martin Brennan and Jack Roberts discovered that the sun illuminates this chamber on the mornings of Samhain and Imbolc, the ancient Celtic festivals. These important dates lie during the first week of November and the first week of February, the ancient cross quarter days.

Though this may not be the original alignment we are still left with a spectacular display.

The 3340 BC eclipse is the only eclipse that fits out of the 92 solar eclipses in history tracked by Irish archaeoastronomer expert, Paul Griffin. 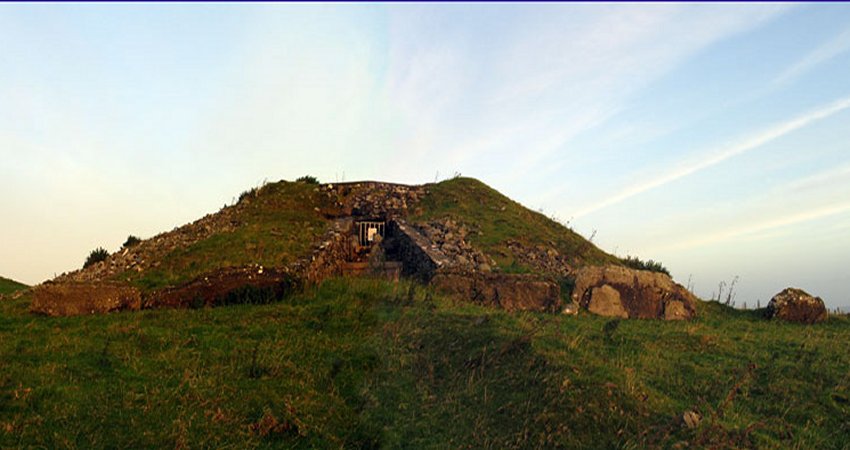 Cairn L, at Loughcrew, outside Kells, in County Meath

With none of the technology available to our modern experts the ancient Irish constructed these complex structures that not only endured over 5,000 years, but were built with such accuracy that they continue to perform their astronomical functions today.
Many believe that the ancient Celts created the “festival of light” to welcome the eclipse, which they predicted. 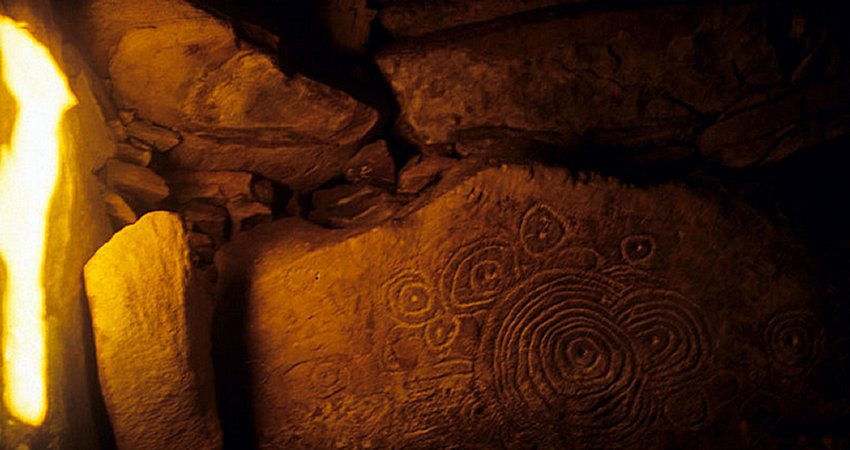 The ancient structure of the “Cairn L” remains a mystery. The most unusual aspect of the monument is a tall pillar stone within the chamber known as the “Whispering Stone.” This limestone pillar is two meters tall and gives the impression that the whole chamber and cairn wre built to house it. 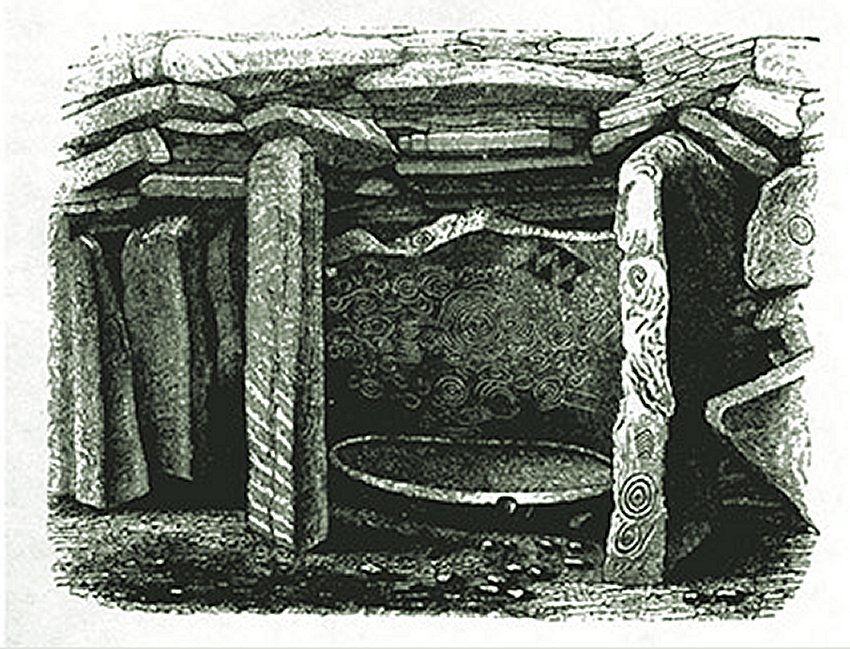 This is drawing of ther interior, from c 1870 by Eugene Conwell, who discovered the structure.

6 Ancient Tributes To The Winter Solstice

Below is an illustration of the interior. This drawing, from c 1870, is by Eugene Conwell, who discovered the structure.

On August 26, 1980 Brennan and Roberts observed the full moon entering and illuminating the end recess of the cairn.

The moon struck a cup mark on the endstone and then moved to the right to illuminate the bottom of the Whispering Stone.

Little observational research has been done on the movements of the moon in these monuments. 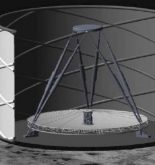 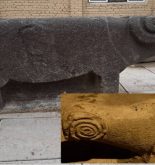