Ellen Lloyd – AncientPages.com – Many scientists suggest time is cyclical and historical records reveal an ending often leads to a new beginning. Nothing lasts forever, and one day we will all be dust in the wind.

The world we are living in is neither the first nor the last. Many wonderful worlds have existed before our present one. Great and intelligent people have inhabited these worlds and these individuals mastered the science and produced beautiful art. Many of our modern inventions are nothing more than re-inventions of technology that was already used thousands of years ago. 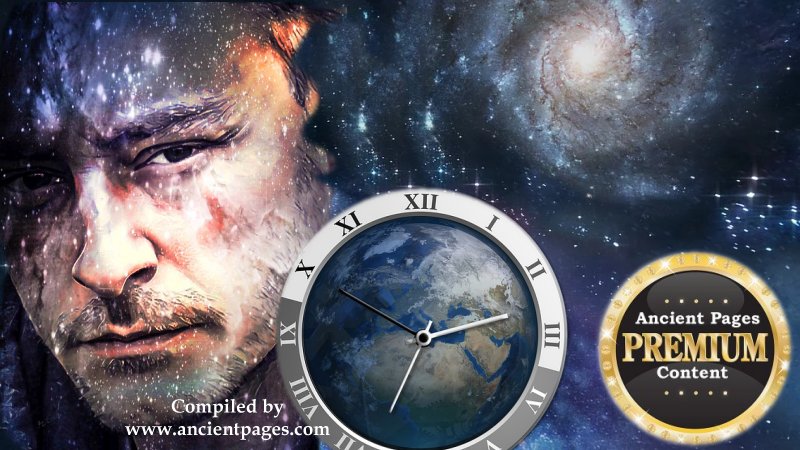 There are many ancient myths and legends about the creation of different human races in ancient times.

In Greek mythology, it is described how each human race created by the gods was less advanced than the previous one. There are those who think this account is more than just a creation story. It is believed that this myth may contain a prophecy of how our world will end. Ancient Greeks possessed knowledge about the races that lived during the Golden, Silver, Bronze, Heroic, and Iron Age.

Ancient Greeks’ beliefs in the cosmic cycle and the existence of different human races are reflected in other myths, but the stories may be slightly different. Yet, all these ancient accounts demonstrate that history repeats itself. Modern scientists have found solid evidence of cataclysmic events that explain why our planet, during its history has been home to miscellaneous human races.

In this article, we will examine what our ancestors had to say about the cycle of renewal and the next human phase. What will happen to our modern civilization? Will we also be gone one day? Will our existence and progress be questioned by future generations, just like we tend to ignore the accomplishments of our ancestors? 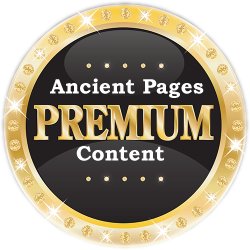 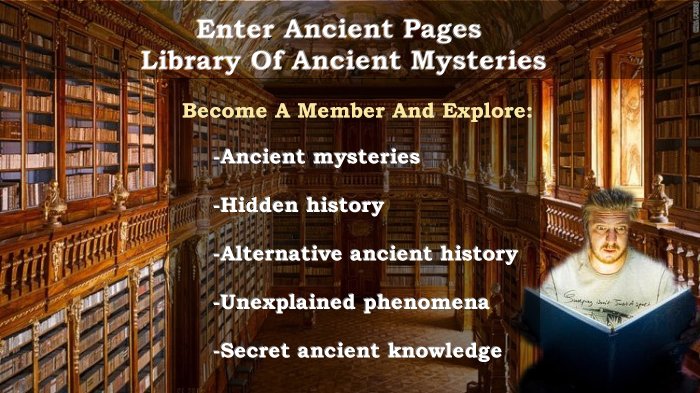 Secrets Of The Two Half Crescent Moons And The Serpent People

Who Is Secretly Keeping A Watching Eye On Tibetan Monasteries?