Ellen Lloyd – MessageToEagle.com – The Aqrabuamelu are mysterious scorpion men mentioned in many Babylonian myths. They were said to be guardians of Shamash, the god of Sun truth, justice and healing.
The scorpion men are described to have the head, torso, arms of a man and the body of a scorpion and were sometimes also referred to as girtablilu. 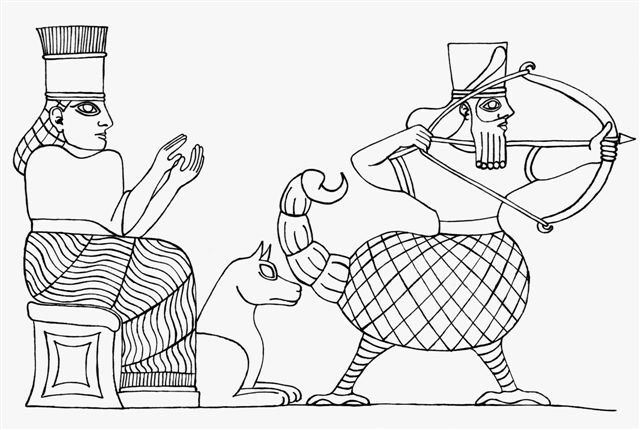 The existence of these fascinating beings dates back to the beginning of time. Myths and legends tell the Aqrabuamelu were first created by the Tiamat in order to wage war against the younger gods for the betrayal of her mate Apsu.
Apsuwas the name for the primeval sea below the void space of the underworld (Kur) and the earth (Ma) above.

The Scorpion Men guarded the entrance to Kurnugi

We also come across the scorpion men in the Epic of Gilgamesh. Their duty was to guard outside the gates of the Sun god Shamash at the mountains of Mashu.
The gates were the entrance to Kurnugi, the land of darkness. The scorpion men opened the doors for Shamash as he traveled out each day, and closed the doors after him when he returned to the underworld at night.
The scorpion men must have had the ability to see very beyond the horizon as they could also warn travelers of coming dangers. According to myths written in the Akkadian language, the Aqrabuamelu had heads that could touch the sky. They could terrorize people and their glance resulted in death. 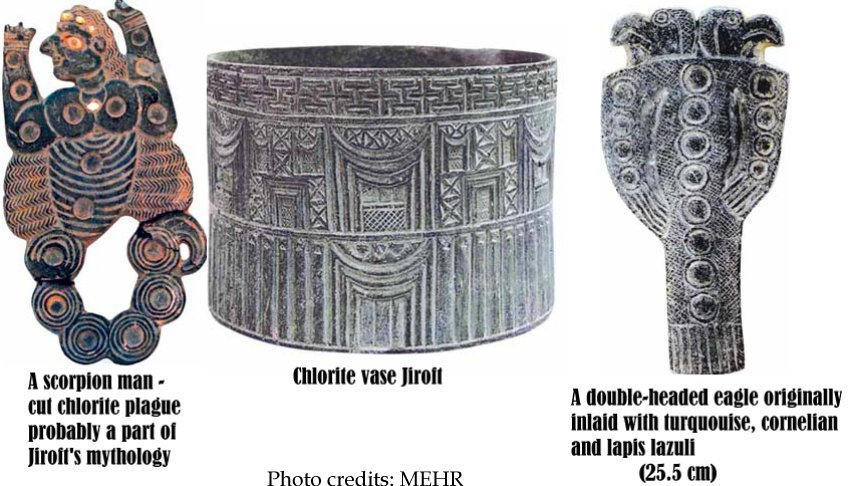 The Scorpion Men in Aztecs’ myths were called the Tzitzimime

Similar scorpion men are also mentioned in the legends of the Aztecs. They were called Tzitzimime and considered to be spirits of defeated gods cast out of the sky after they destroyed the sacred grove of fruit trees.

The Tzitzimime were deities associated with stars, especially those that can be seen around the Sun during a solar eclipse. They were depicted as skeletal female figures wearing skirts often with skull and crossbone designs. In Postconquest descriptions they are often described as “demons” or “devils”.
As it so often is with many mythological beings, the Tzitzimimeh had a double role in the Aztec religion. They were protectors of mankind, but they were also very powerful and dangerous.