A. Sutherland  – AncientPages.com – The Basque – one of Europe’s oldest and strongest cultures people live in a mountainous land between Spain and France.

Their life has been influenced by mixed pagan and Christian beliefs. Their mythology – influenced by the mythologies of the Celts and the Romans – consists of myths, tales, and various fictional stories about ancient gods, heroes, and their deeds, closely associated with powerful sources of nature, or different aspects of human nature. 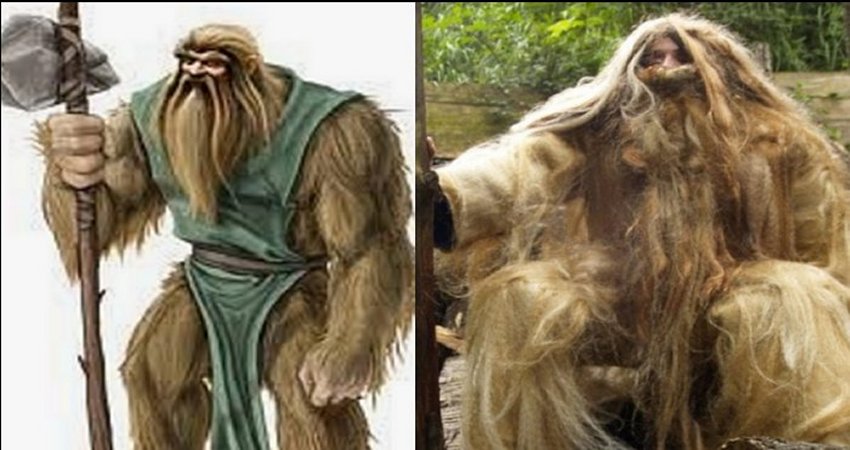 The old language of these people has survived along with myths, legends that are celebrated in all festivities across the country.

One of the most important figures in Basque mythology, is Basajaun (“Lord of the Woods”), a huge, hairy and hominid dwelling in dark forests and deep caves but they were wise beings that inspired respect and fear. Originally, Basayaunak (there many of them) were giant forest spirits about 9 to 10 feet tall, who kept the secrets of architecture and built gigantic megaliths, mountains, and mills.