MessageToEagle.com – In mythology Phoenix was the bird of immortality that rose from the ashes. Most of us are familiar with the beauty of the Northern Lights, but to see them in the form of a phoenix is a sight that doesn’t happen often.

Photographer Hallgrimur P Helgason was really lucky to these incredible photographs of the aurora borealis over Kaldarsel, Iceland. As you can see, the lights formed a near perfect shape of the magnificent, fire-breathing legendary Phoenix bird.

Unraveling The Mystery Of The Phoenix: The Bird Of Immortality

“It’s really a thrill shooting the aurora, especially when they are so playful like they were that night. I have to admit that I always get an adrenalin kick when the lights burst out like that – that particular shot was the top one of the night,” Hallgrimur P Helgason said. 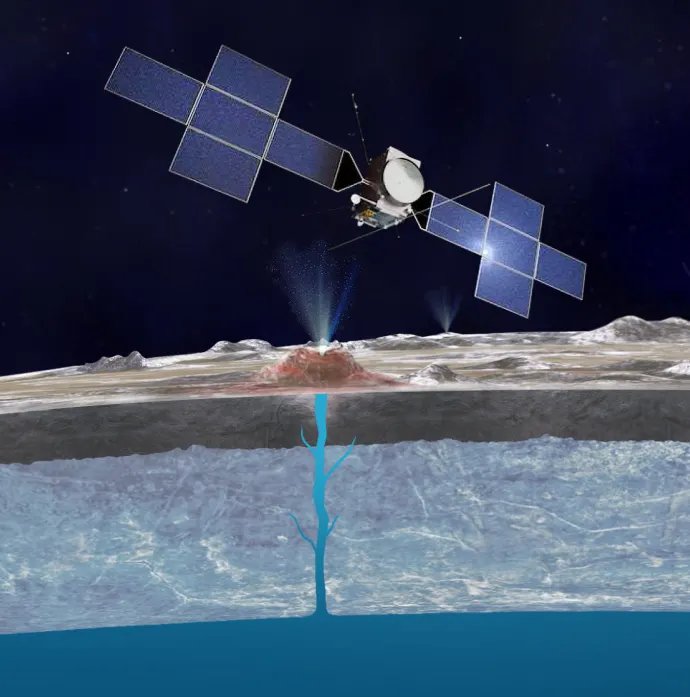