Cynthia McKanzie – MessageToEagle.com – Most scientists spend time debating whether extraterrestrials exist or not, but there are also those who think it’s a waste of time.

One prominent astronomer says it’s not a question of whether aliens exist, but where they exist. He is convinced we are not alone in the Universe and full copies of our civilization or copies slightly different from our civilization can be found on alien worlds.

In his opinion, it’s also possible that ancient civilizations could have stored their knowledge in a sort of cosmic cloud, which could have survived their extinction and still be present thousands or millions of years later.

Such storage of extraterrestrial knowledge is just like a time capsule. 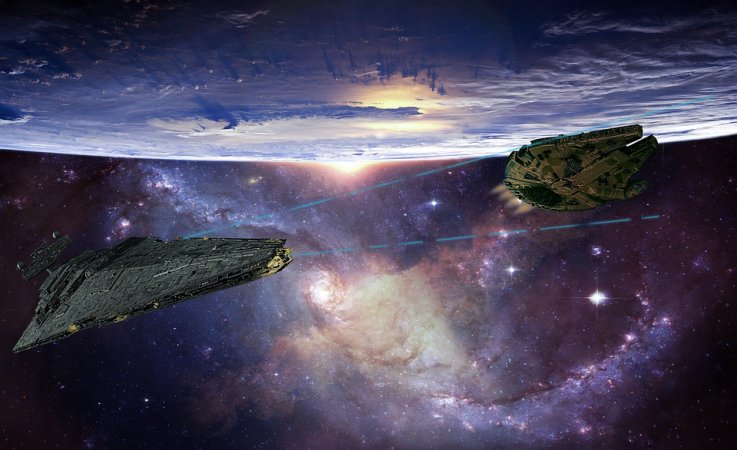 The man behind these bold words is Alexander Panov, a leading researcher at Moscow State University’s Research Institute of Nuclear Physics.

Panov has spent many years working on the Search for Extraterrestrial Intelligence (SETI) at the Scientific Council of the Russian Academy of Sciences in Radio Astronomy. During this time he has seen many things that have gone wrong, like for example lack of communication between scientists involved in the search for extraterrestrial life.

Another important issue discussed by Panov is the neglected subject of astroarchaeology. As reported earlier, “Dr. Abraham “Avi” Loeb, a Professor of astronomy at Harvard thinks we should focus more on space archaeology. By mapping sites from space, we can expect to find the unexpected. There are ancient ruins and artifacts scattered all across our own planet. Could such ancient sites not be present on alien worlds? Could not extraterrestrial have built monuments and left behind evidence of their existence?”

Panov share’s Dr. Loeb’s opinion and emphasizes the importance of determining whether extraterrestrial life has visited us over the past tens of millions of years. Highly detailed photography of the surface of the Moon could give crucial evidence of prehistoric extraterrestrial visitations in our proximity.

Panov is an open-minded scientist but he sees no evidence UFOs could be extraterrestrial craft visiting our planet.

Like other scientists, Panov proposes we should not limit our efforts to look for alien messages but signs of astroengineering structures such as Dyson spheres. Astronomical data can reveal stars with orbiting power stations called Dyson Spheres: megastructures that orbit a star and capture a large proportion of its energy. 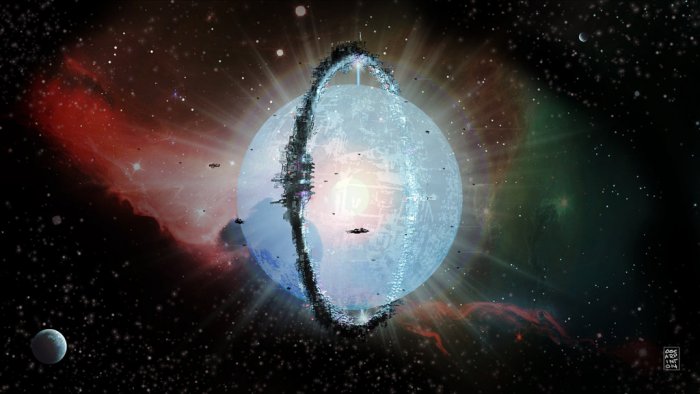 Scientists make and will continuously make attempts to find signatures of cosmic-scale archaeological artifacts, like for examples, such as Dyson spheres or Kardashev civilizations.

They were proposed by physicist Freeman Dyson more than 50 years ago as a likely way for advanced civilizations to power their power-hungry societies.

Copies Of Our Civilization May Be Present On Alien Worlds

The idea that copies of our civilization or at least beings similar to us may exist on alien worlds is not far-fetched. As Panov points out, according to the theory of inflation the early Universe expanded exponentially fast for a fraction of a second after the Big Bang.

This means that the Universe is extremely large, possibly much larger than we can imagine. It contains hundreds (if not more) regions such as the Universe we are observing. Panov suggests that in our galaxy alone there could be dozens of civilizations similar to our own, but we simply haven’t detected them yet. Just because we cannot see them doesn’t mean they don’t exist.

We also mustn’t forget about the Panspermia theory that is based on the idea that life can propagate from one planet to another. Dr. Loeb has put forward an intriguing theory suggesting that microbes from Earth may have escaped into space and journeyed to alien stars.

“Impacts on the surface of a planet can launch debris at above the escape speed of the planet, thereby allowing debris spread throughout the planetary system and constituting a plausible mechanism for exchanging life between planets orbiting the same star. 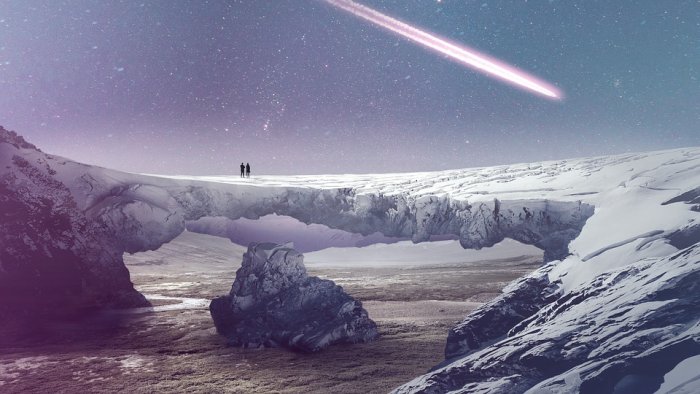 A comet carrying microbes from Earth may have crashed on an alien world. Credit: Public Domain

Long-period comets (LPCs) represent a population of bodies that can easily be ejected from the Solar System by gravitational interactions with planets due to their low gravitational binding energies and planet-crossing orbits. This makes them ideal, in principle, for both picking up life from Earth and exporting it out of from the Solar System” Dr. Loeb writes in his science paper.

This is just a theory but suppose for a minute this event actually happened a very long time ago. After traveling through cosmos for thousands or maybe even millions of years, this comet would eventually crash into a planet. The implications of this are huge. It would mean that microbes from our own planet are present on alien worlds where they may have seeded life.

If we search for extraterrestrial life we must remain open to all possibilities no matter how implausible they may sound. Space is vast and there could be startling surprises out there.

Siraj A, Loeb A (2019). Exporting Terrestrial Life Out of the Solar System with Gravitational Slingshots of
Earthgrazing Bodies