Many of these exoplanets are located within habitable zones, which are regions around their stars warm enough for liquid water to persist on a planet’s surface, raising hopes that life as we know it might live on these distant worlds.

Ground-based observatories and spacecraft can scan the atmospheres of exoplanets for signs of extraterrestrial life. Molecules each absorb specific types of light, resulting in patterns known as spectra that allow scientists to identify what the molecules are.

Some chemicals or combinations of chemicals might be unique to life as we know it, and could thus serve as strong evidence of extraterrestrial life. 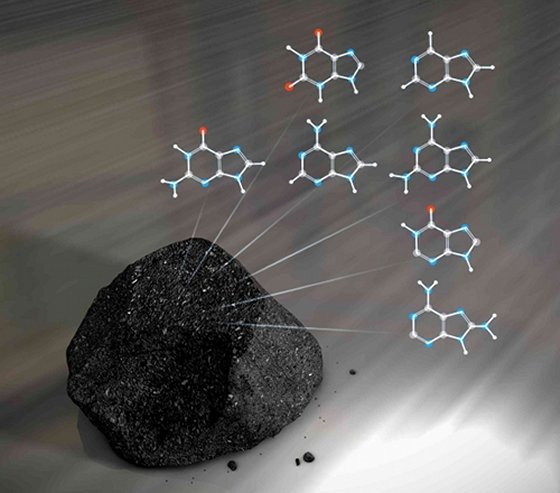 One key gas astrobiologists looking for extraterrestrial life would concentrate on, would be oxygen since researchers often think this molecule is too chemically reactive to remain for long in the atmosphere of a rocky planet like Earth without organisms to continuously produce it. Another possibility would be methane, a colorless, odorless, flammable organic gas that microbes on Earth produce.

Seeing both together in an exoplanet’s atmosphere might be an especially significant sign of life since they would both ordinarily remove each other from the atmosphere without something like life to constantly replenish them.

For more than 40 years, hints of methane have been seen on Mars, the first organic compound seen there. In the last decade, researchers have even suggested they have seen methane clouds that may have been forming over the red planet during the summer months in the last decade, raising the possibility of past or even extant organisms just below the surface, although these findings remain hotly contested.

In 2018, NASA’s Curiosity rover found “tough” organic molecules preserved in three-billion-year-old sedimentary rocks near the Martian surface and it suggests the planet could have supported ancient life.

Curiosity’s lab analysis also found seasonal variations in the levels of methane in the atmosphere of the planet.

Methane is often associated with living things and with life as we know it. On our planet, it’s produced by microbes and can be also created through interactions between rocks and water. But what is the source of methane on Mars?

Although life or the byproducts of life are responsible for nearly all the methane found in Earth’s atmosphere, it is not the only source of the gas. For instance, volcanism can produce methane, as can chemical reactions between water, carbon dioxide, and minerals.

Another potential source of methane are carbon-rich micrometeoroids that generate the gas as the compounds in them burn up while entering a planet’s atmosphere. Our solar system’s main asteroid belt happens to be dominated by carbonaceous asteroids. 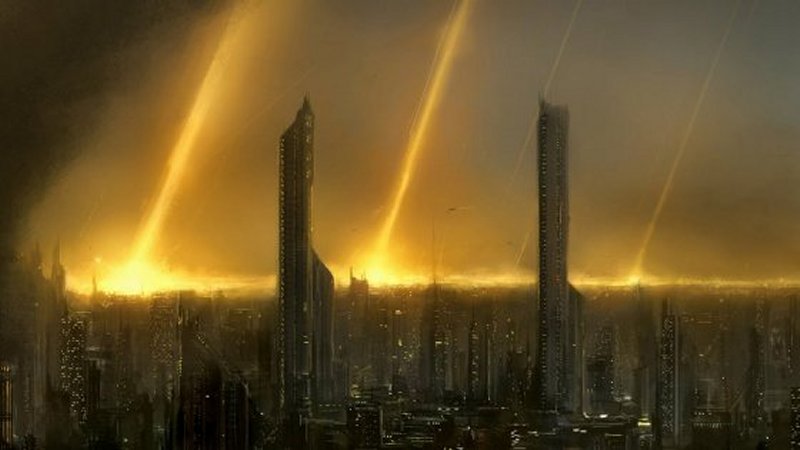 Deception in the Universe – Meteors can fool us to think alien worlds are inhabited with life.

Although the number of micrometeoroids hitting Mars would not explain the levels of methane seen there, exoplanets in much dustier systems could potentially have enough methane produced in this manner to give off a false atmospheric signature of life.

Copies Of Our Civilization Can Exist On Alien Worlds – Astronomer Says

According to researcher Richard Court, a planetary geologist at Imperial College Londo, this could pose a problem, since the search for life on these exoplanets is dependent on remote observations such as spectroscopic analysis of their atmospheres, as had been used to detect the methane in the atmosphere of Mars. There is no chance of spacecraft physically visiting these exoplanets many light-years away in the foreseeable future.

To see how much methane carbonaceous micrometeoroids might generate on exoplanets, scientists calculated what an early, dustier version of our solar system was like. Currently, Earth receives about 40,000 metric tons of micrometeoroids annually, while Mars sees about 12,000 metric tons. The researchers estimate that during the Late Heavy Bombardment, Earth and Mars saw about 1,000 to 10,000 times more. 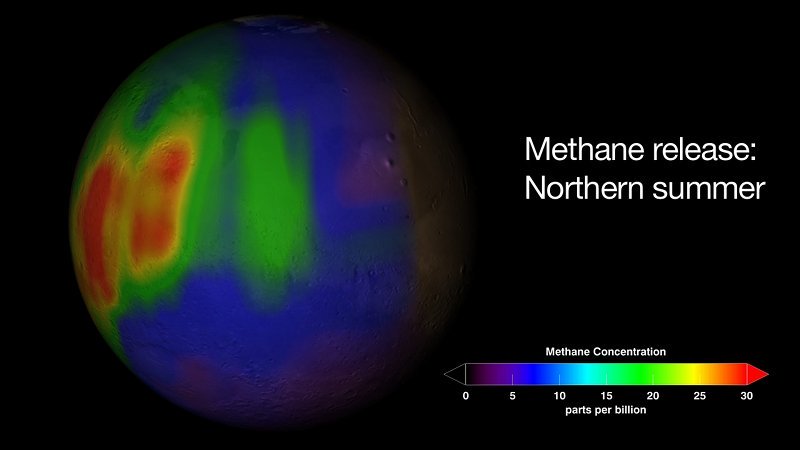 Scientists caution that they assumed that the chemistry and abundance of the organic matter in micrometeorites falling to Earth is similar to that of micrometeorites in other star systems. 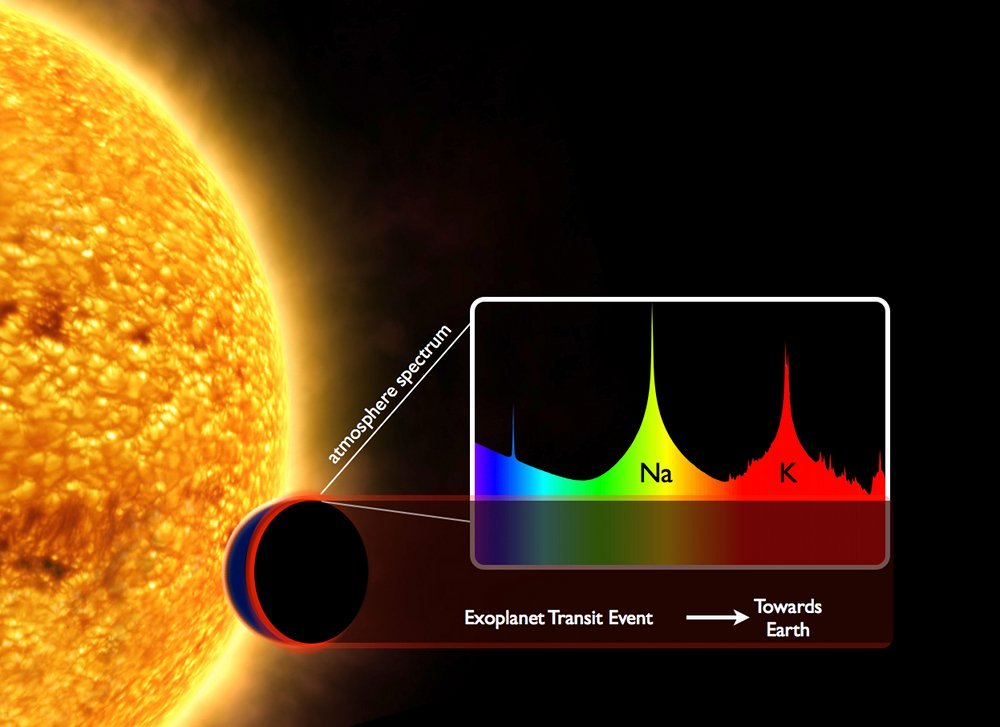 When an exoplanet passes in front of its star from our point of view, atoms in its atmosphere absorb some of the starlight at specific wavelengths. These wavelengths form a unique fingerprint, allowing scientists to identify the presence of specific gases in an exoplanet’s atmosphere. Credit: European Space Agency, with adaptations by David Sing

While some differences are inevitable, it is likely to be a reasonable assumption, because a search for evidence of life on planets outside the solar system will naturally seek to investigate a star system as similar as possible to ours.

So far astronomers have detected a number of exoplanetary systems that may possess both planets and debris disks.

One example may include Gliese 581 about 20 light-years from Earth, which has one and maybe two “super-Earths”, rocky planets larger than our own that can reach up to 10 times Earth’s mass around the red dwarf of the system’s habitable zone.

The Universe is huge, full of surprises and perhaps sometimes a little deceptive. Methane can help us to find alien life but also trick us into believing something nonexistent is there. 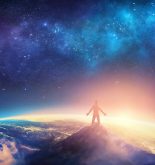