The concept that everything we see around us is only the result of an illusion or a perfect computer simulation – isn’t new. 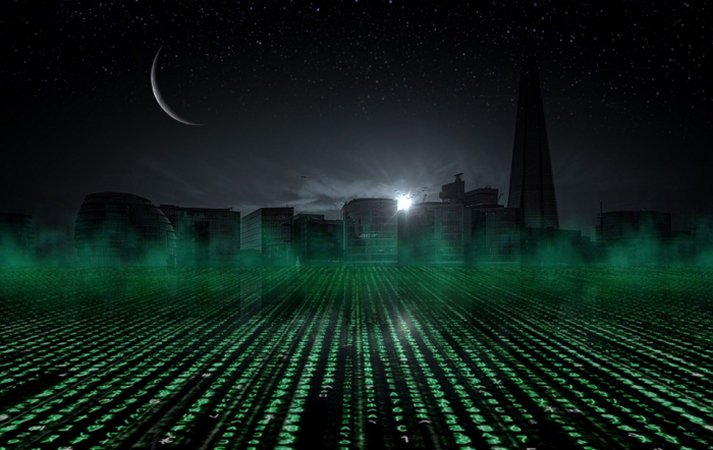 Various aspects of our universe as simulation are covered in extensive literature and several prominent scientists have explored this fascinating subject as a true possibility.

We all remember the movie “The Matrix” and the movie’s main figure Neo, living a very quiet life until something extraordinary happens in his life.

By taking a pill, he suddenly realizes that the whole world he lived in was just a fiction, a simulation.

Scientists would like to know if we really live in the matrix and so, they try to test this quite bizarre concept practically. We can say that theoretically, this bizarre scenario is possible. An unknown but highly advanced civilization living “somewhere” among the stars recognizes our “technologically advanced computer systems” as a very primitive achievement.

These beings – having all possible technological achievements we can only imagine – want to have some fun and decide to play God.

For example, Rich Terrell, from the NASA Jet Propulsion Laboratory, California Institute of Technology has suggested that God is in fact a cosmic computer programmer.

Such advanced aliens can bring to life the universe as a simulation on a cosmic scale, with galaxies, planets and billions of stars.

Inside this so-called universe, they place us, humans and give us simulated life we consider as reality. How can we know if we really exist?

David Deutsch, a British physicist at the University of Oxford and a great authority on the theory of parallel universes is also one of Britain’s most original thinkers.

He says that “there is no way of proving that the external universe, or multiverse, exists at all? Anything or everything that we perceive might be an illusion or a dream.”

Solipsism, the theory that only one mind exists that what appears to be external reality is only a dream taking place in that mind – can’t be logically disproved.

“Reality might consist of one person, presumably you, dreaming a lifetime’s experiences.

Solipsism supports the problem of our existence. It’s the philosophical view that “there is nothing” and even if there is something, we can never know about it.

Why? Because everything that we perceive around us is – an illusion, revealed only in our minds!

One scientist who decided to test if we live in a computer simulation is Martin Savage from the University of New Hampshire.

Savage recreated a micro-scale model of our world. He assumed that a classical computer (i.e. the classical limit of a quantum computer) is used to simulate the quantum universe (and its classical limit), as is done today on a very small scale. Savage asked if there are any signatures of this scenario that might be experimentally detectable.

More About The Holographic Universe

The scientist’s assumption was as follows:

If our universe is only a computer simulation, then this superior “programmer” has left some traces. What could they be? Perhaps there are also unexpected mysterious glitches in our simulated reality?

According to quantum mechanics, Martin Savage says, there are finite lengths of matter, called Plank lengths, below which, nothing can exist. Just like if you were to write computer code, you couldn’t program anything smaller than a single bit.

In its initial phase, the universe should be designed in such a way, that it would be possible to see some kind of “grid or pattern” – like a grid that divides up the playable space in a chess game, or any “signature”.

If scientists finally identify such a pattern, it will mean that the universe is created upon a grid structure and they look for this “signature” in cosmic rays. There ought to be clues in the spectrum of high energy cosmic rays that our universe could be, in fact, a computer simulation, theorists say. 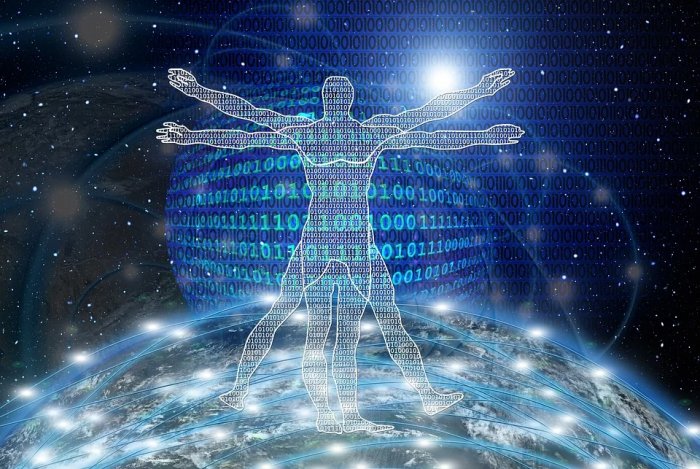 Brian Whitworth writes in his paper that the existing orthodox view of the physics establishment is equally unfalsifiable.

He says that “the theory that the world is an objective reality is just as unprovable as the theory that it is virtual reality. It is inconsistent to dismiss a new theory because it is unprovable when the accepted theory is in exactly the same boat.”

Of course, there are scientists who disagree with Brian Whitworth. They are convinced that we will one day find out if live in the matrix or not.

The question remains – “Are we a computer simulation”? It seems like we will have to wait before someone can answer this intriguing question.