Cynthia McKanzie – MessageToEagle.com – Everyone has heard about brilliant theoretical physicist Albert Einstein, but not many are familiar with the story of his son, Eduard who could not follow in his father’s footstep and reach the same level of fame, no matter how much he wanted and tried. 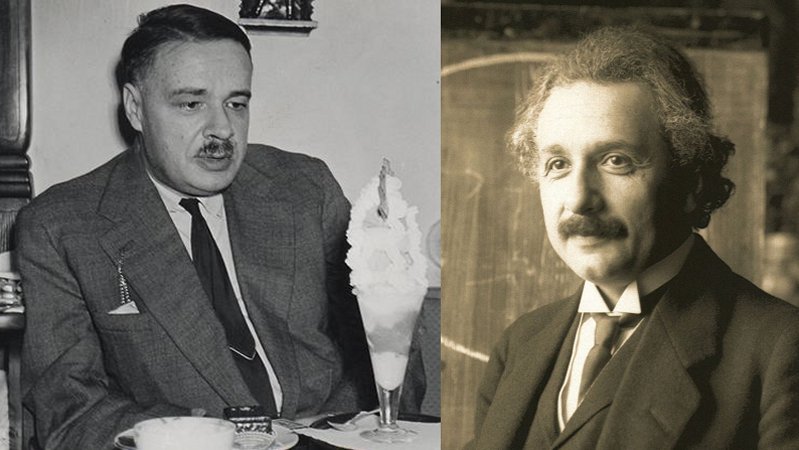 Eduard Einstein’s life-story is sad, and he was a problem to his father almost as soon as he was born. Being the child of a renowned scientist like Albert Einstein was not easy and Eduard complained on several occasions that he could not live up to the expectations, but it wasn’t really his fault.

In 1903, Albert Einstein (1879 – 1955) married Mileva Maric (1875 -1948), a Serbian mathematician who was his fellow student at Zürich’s Polytechnic in Switzerland. Mileva was four years older, but this didn’t bother the German-born scientist who is today remembered for his great contributions to physics, especially the theory of relativity that modern science relies on.

Albert and Mileva had two sons, Hans Albert, and Eduard. They also had a daughter whose name was Lieserl. She was born one year after they got married and her fate is unknown.

Einstein’s Brain Was Unlike Those Of Other People

In 1914, Albert took his family and they moved to Berlin, Germany. He and Mileva separated the same year and she returned to Zürich with the children. Albert kept contact with his children through letters.

Eduard “Tete” Einstein (1910 -1965), Albert’s second son was a good student and had musical talent, but he was sick from childhood. He had many plans, but illness prevented him from fulfilling his dreams. After finishing gymnasium, he started study medicine with the goal of becoming a psychiatrist one day. However, when he was only 20-years old he was diagnosed with schizophrenia and Albert, who loved his son was devastated.

Eduard’s condition deteriorated quickly. There was no real medical cure for schizophrenia and the drugs he was given only seemed to damage rather than aid him.

His brother Hans Albert expressed his concern regarding these doubtful medical treatments saying that they were damaging Eduard’s memory and cognitive abilities. Albert Einstein payed and accompanied his ill son to various sanatoriums, but things did not change for the better.

Finally, Eduard had a nervous breakdown and he told his father that he hated him. In 1933, after the rise of Nazi Germany, Albert Einstein emigrated to the United States. Eduard stayed in Zürich together with his mother who cared for him until her death. Albert Einstein never saw his son again, but they wrote letters to each other. 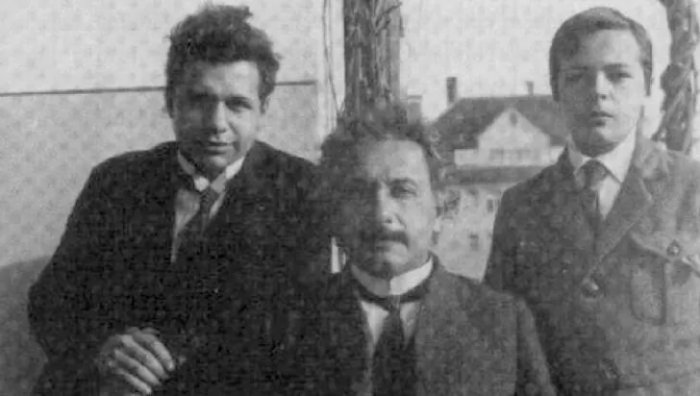 Albert married his cousin Elsa in 1919, but he never forgot about his son Eduard.

Walter Isaacson writes in his book Einstein: His Life and Universe that “Einstein loved Eduard. Elsa told a friend, “This sorrow is eating up Albert.” But he felt that Eduard’s schizophrenia was inherited from his mother’s side, as to some extant it probably was, and there was little that he could do about it.

That was also the reason he resisted psychoanalysis for Eduard. He considered it ineffective, especially in case of severe mental illness that seemed to have hereditary causes.”

Eduard lived with his mother, but had to be moved to an institution when she died in 1948. Thought, he was a sick man, he was not an ignorant person. He loved music, art and wrote poetry. He was also a great supporter of Sigmund Freud and he had his picture on his bedroom wall.

Fortunately for Albert Einstein his other son, Hans Albert (1904 – 1973) became a Professor of Hydraulic Engineering at the University of California, Berkeley.

Perhaps Eduard could also have become famous if the illness had not put an end to all his dreams.

In 1965 Eduard Einstein died of a stroke at age 55 at the psychiatric clinic Burghölzli in Zürich. Eduard, the forgotten son of Albert Einstein is today buried at Hönggerberg Cemetery in Zürich. 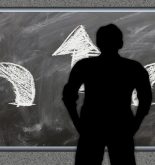