Cynthia McKanzie – MessageToEagle.com – Are we alone in the Universe? Have extraterrestrials visited our planet? Have astronauts detected signs of alien while being in space?

These are some of the many questions the public is asking.  A group of alien hunters is now demanding to end the government-imposed embargo on the truth behind extraterrestrial phenomena.

The government should declassify its supposed knowledge about extraterrestrials instead of concealing UFO appearances. Letting the world know the truth about possible extraterrestrial visitation is beneficial to the public, as well as space agencies. 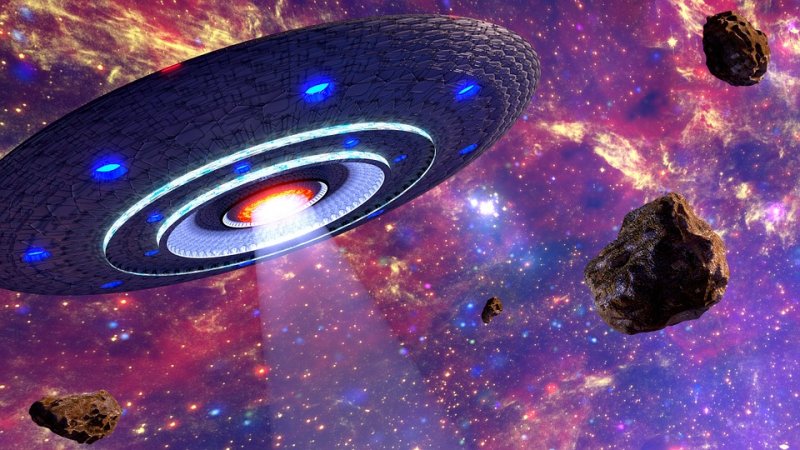 Stephen Bassett, the executive director of Paradigm Research Group has long argued there is evidence of extraterrestrial presence in the vicinity of our planet. Bassett now states that NASA is the victim of government laws, and this factor is compelling the United States space agency to hide facts regarding the existence of alien life.

In an interview with Daily Star Online, Bassett said “the National Security Act is one of the most crucial factors that hinder the space agency to expose details regarding extraterrestrial life,” IBM Times reports.

“They have been in a really tough spot and I feel for them and so if they are turning off the video cameras because something is flying by the space station it is not NASA being the bad guy.

It’s them essentially obeying the law, which is what the National Security Act is, and simply not doing anything which would, quote, endanger the truth embargo because under the act of national security it has to remain,” said Bassett.

As Sputnik reports, “by the time NASA was established in 1958 via the Space Act, the US government was allegedly well aware of the existence of “extraterrestrial presence” and thus knew that these phenomena might be encountered by the civilian space program.”

“And so what the government did, what congress did, was to put a clause in the Space Act right there up the front that says anything which involves national security, deemed to be national security matters, that NASA encounters will be completely turned over and deferred to the Department of Defence and NASA will say and do nothing”, he said, adding that therefore, “NASA has been between a rock and a hard place” since 1958.

Bassett remarked by saying that ending the embargo on extraterrestrial life would “be a massive boom for NASA.”

“First of all, the burden of having to maintain this posture, essentially a blind posture, will be gone and the interest in space and space research will expand and explode and NASA will be the recipient of that. And so they will be throwing some serious parties at various NASA facilities around the country the day after the head of state finally confirms the ET presence,” he surmised.