Cynthia McKanzie – MessageToEagle.com – A British astronaut says extraterrestrials do exist and they could be living among us, but there is a reason why we can’t see them.

Dr. Helen Sharman, who went into space 28 years ago and during her eight-day mission she became a national here. She was the first person in Britain who explored space. 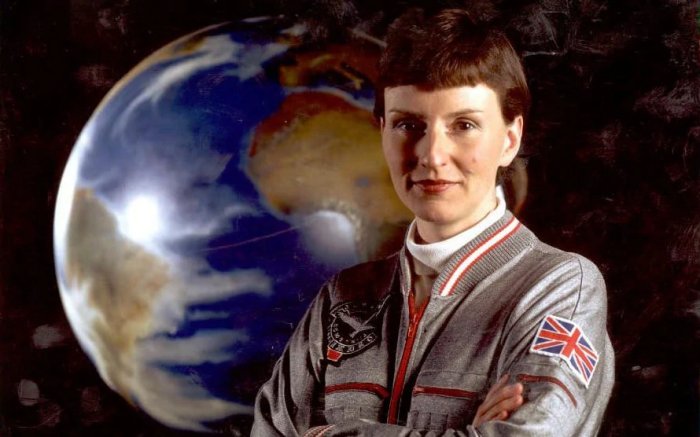 “When Tim Peake went into space, some people simply forgot about me.

I’ve never defined myself by gender, and I continue not to do so. People often describe me as the first woman in space, but I was actually the first British person. It’s telling that we would otherwise assume it was a man,” Dr. Sharman said.

She is also one of many who believes humans are not the only intelligent species in the Universe.

Do Aliens Exist In Forms We Cannot Conceive?

Dr. Sherman has no doubts that “all sorts of forms of life” are alive in the universe. She thinks we may not be able to see these alien lifeforms because they are so different from us.

“Aliens exist, there’s no two ways about it,” Dr. Sharman told the Observer Magazine. “There are so many billions of stars out there in the universe that there must be all sorts of forms of life.

“Will they be like you and me, made up of carbon and nitrogen? Maybe not. It’s possible they’re right here right now and we simply can’t see them.” 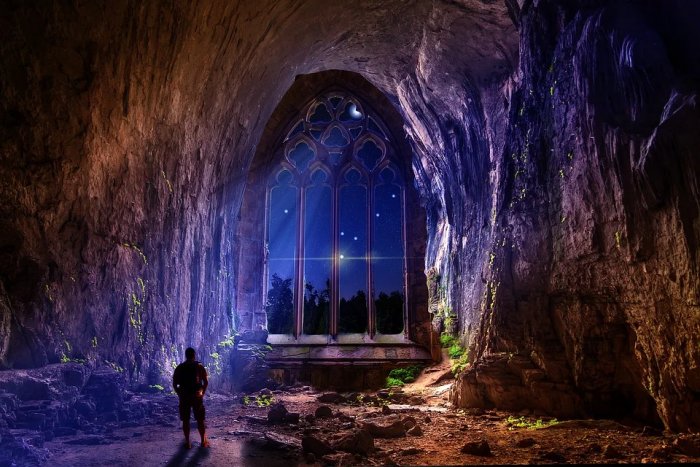 Are aliens invisible to our naked eye? Credit: Public Domain

Dr. Paul Davies from Arizona State University has previously raised an interesting question – Could we be looking for aliens in the wrong place, at the wrong time, in the wrong way?

Scientists have also wondered whether aliens exist in forms we cannot conceive. Could some aliens simply be invisible to us, and beyond human understanding?

Milan Cirkovic of the Astronomical Observatory in Belgrade, points out that the median age of terrestrial planets in the Milky Way is about 1.8 gigayears (one billion years) greater than the age of the Earth and the Solar System, which means that the median age of technological civilizations should be greater than the age of human civilization by the same amount.

“They could be staring us in the face and we just don’t recognize them. The problem is that we’re looking for something very much like us, assuming that they at least have something like the same mathematics and technology,” said Lord Martin Rees, president of the Royal Society and astronomer to the Queen.

“I suspect there could be life and intelligence out there in forms we can’t conceive. Just as a chimpanzee can’t understand quantum theory, it could be there as aspects of reality that are beyond the capacity of our brains.”

They could very well be just around the corner, but we cannot see them because they are simply not life as we know it, at least not yet. Maybe we don’t really know what to look for yet and that is why they are invisible to us.

Another possibility presented by scientists is that extraterrestrials are waiting for the right moment before they make contact. Researchers say that it’s possible extraterrestrials are in close vicinity to the Earth, but they’re simply waiting for the time when Earth or the Solar System gets closer to their homeworld before sending out a probe or launching an expedition.

There are also those who have made more bold claims. One of them is Dr. Young-hae Chi, an instructor in Korean at Oxford’s Oriental Institute who thinks invisible aliens share our biosphere. He suggests these extraterrestrials also monitor our planet’s climate changes.

Robert Bigelow, DIA contractor to investigate unidentified aerial phenomena and NASA contractor to build habitat modules for the ISS said in an interview on 60 Minutes he is convinced extraterrestrials exists and they have already visited our planet.

Bigelow became interested in aliens after his grandparents had a close encounter with a UFO outside Las Vegas once. “It really sped up and came right into their face and filled up the entire windshield of the car,” he said during the interview. “And it took off at a right angle and shot off into the distance.”

Lara Logan: Do you believe in aliens?

Robert Bigelow: I’m absolutely convinced. That’s all there is to it.

Lara Logan: Do you also believe that UFOs have come to Earth?

Lara Logan: Is it risky for you to say in public that you believe in UFOs and aliens?

Robert Bigelow: I don’t give a damn. I don’t care.

Lara Logan: You don’t worry that some people will say, “Did you hear that guy, he sounds like he’s crazy”?

Lara Logan: Why not?

Lara Logan: Do you imagine that in our space travels we will encounter other forms of intelligent life?

Robert Bigelow: You don’t have to go anywhere.

Lara Logan: You can find it here? Where exactly?

There are many opinions and theories about the existence of extraterrestrial life. Some think aliens are already here while others are more cautious and say we must yet find our galactic neighbors. Whatever the truth may be, one thing is certain –  it’s difficult to imagine we are alone in the Universe.