Cynthia McKanzie – MessageToEagle.com – The current world population is 7.7 billion, and the number is increasing quickly. Did you know that Rh-null, sometimes referred to as ‘golden blood’ is the world’s rarest blood type? It’s so rare that less than 50 people have it! There are currently only 43 people who have Rh-null! 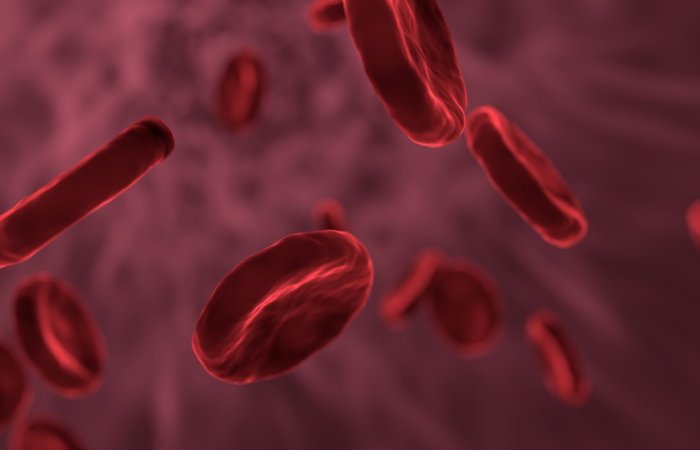 Having a unique blood type can make you feel special, but it’s also dangerous. A person with Rh-null who need blood transfusion can have extreme difficulties finding a donator.

Rarest Blood Types On Earth – How Unique Is Your Blood?

Can Blood Type Determine Your Personality? Check And See If It’s True 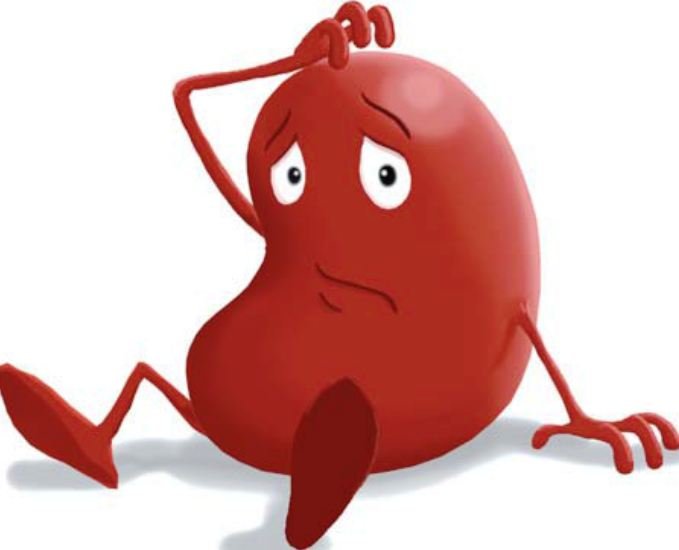 People who have golden blood have great difficulties finding a donor if a blood transfusion is needed. Credit: Public Domain

According to Australian Academy of Science, golden blood is so rare that donations of Rh – null are incredibly scarce.

Mosaic Science explains that scientists are working hard to unravel the mysteries of the physiological role of the intriguingly complex Rh system are keen to get hold of Rh -null blood, as it offers the perfect ‘knockout’ system. “Rare negative blood is so sought after for research that even though all samples stored in blood banks are anonymized, there have been cases where scientists have tried to track down and approach individual donors directly to ask for blood.”

Since golden blood is widely regarded as a universal blood for all people with rare blood types within the Rh system, its life-saving capability is enormous.