Cynthia McKanzie – MessageToEagle.com – Did you know that if we could access higher dimensions we could see all past, present and future events appear before our eyes simultaneously?

We could see the construction of the pyramids at Giza, the end of World War II and important future events we still know nothing about. History of the past, present and future would become available to us, just like a movie.

Have you ever wondered what we would experience in higher dimensions? Many things, actually. We would have the ability to travel in time, see other universes and much more. Let’s take a journey to other higher realms, and see what awaits us there. 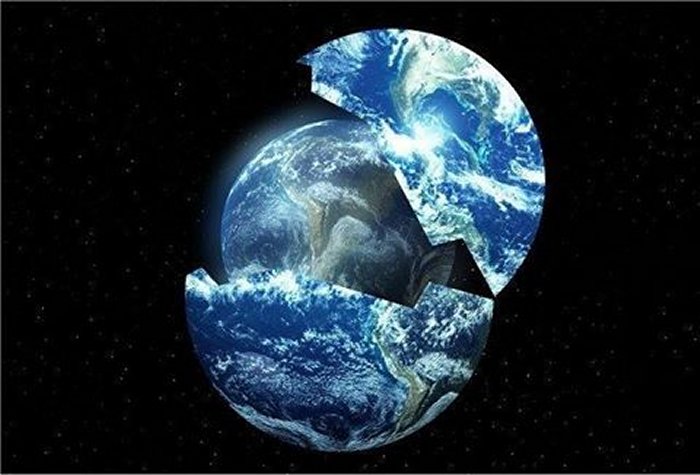 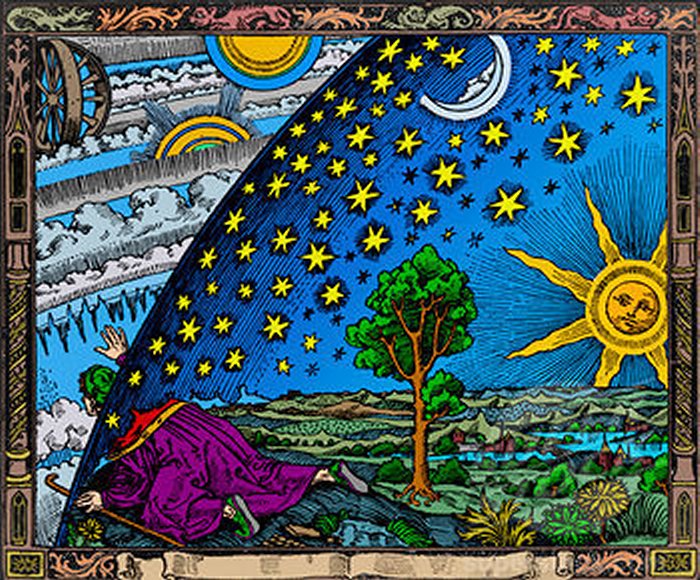 There are more dimensions, but they are not accessible to us.

The space on the ground it has already covered does not exist for him anymore because it can no longer impart sensation to him. The same applies to the ground ahead of him. They belong to his past and future and as such, they exist only in time. Space above, below and to the sides of the snail will never exist in the world of this creature. This is how the snail “see” his one-dimensional world.

We, humans, live in a world with three spatial dimensions and the objects we interact with have height, width, and depth. According to the string theory, often called the “theory of everything,” there are more space dimensions, but the ones beyond three are effectively inaccessible.

A Journey To Higher Dimensions

So, what would happen if we could access those higher dimensions and what would we experience in these higher realms? At this point, it gets really exciting. In another article published on MessageToEagle.com, we explained that the past present and future all exist at once.

If we could access those dimensions we could experience events from the past, present, and future simultaneously! 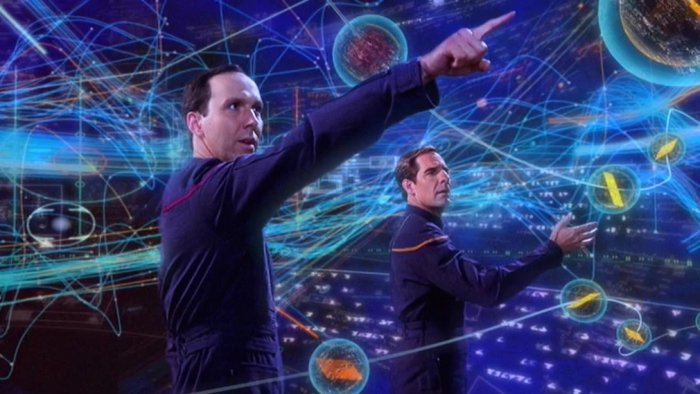 In higher dimensions you could see past, present, and future. Image credit: Star Trek

In the fifth dimension, we would become time travelers. We could move back and forward in time. In the sixth dimension, our ability to move would no longer be linear. We could see more possibilities. The fifth and sixth dimensions offer us the opportunity to witness every possible permutation of what can occur in the past, present, and future.

There are many myths and legends about ancient sages, such as for example the Rishis who could see past, present, and future. Were they inter-dimensional beings?

Do Our Laws Of Physics Apply In A Holographic Universe? Scientists Unravel The Secrets Of The Universe 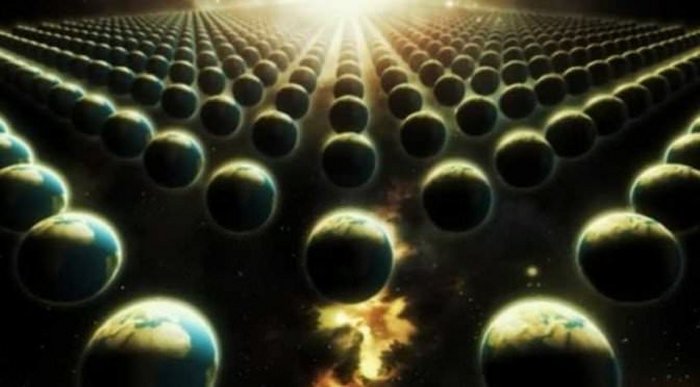 You could see alternate universes.

String theory is very powerful and it attempts to explain the basic nature of matter and energy. It is a theory physicists use when they research hard science topics such as parallel universes, wormholes, holographic universe, extra-dimensions, time travel, the Big Bang and the end of the Universe.

Like many other physics-related subjects, the string theory can be difficult to understand, but once you grasp the basics, this powerful and exciting theory opens the door to new possibilities and worlds we never thought could exist.

John R. Violette – The Extra-Dimensional Universe: Where the Paranormal Becomes the Normal

Brian Greene – The Elegant Universe: Superstrings, Hidden Dimensions, and the Quest for the Ultimate Theory