Ellen Lloyd – AncientPages.com – Did you know that Nordic people celebrated a festival similar to Christmas long before they became Christian? Norse Yule was not the same as our Christmas festival of course, but there are many similarities between these two traditions. 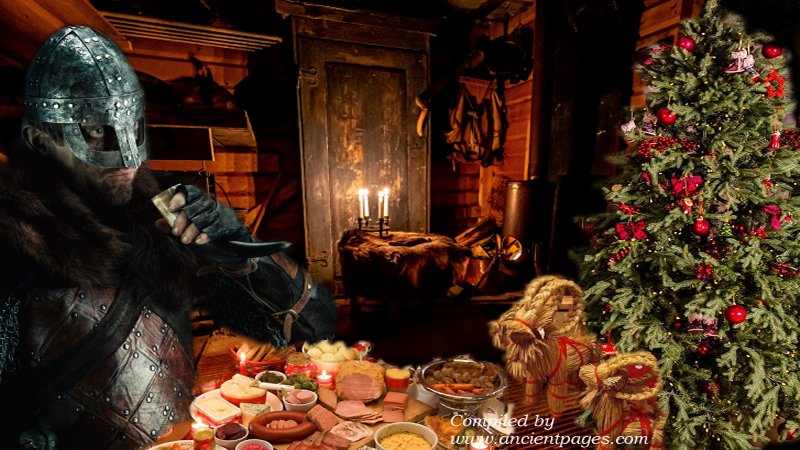 This is simply because most enduring Christmas traditions grew from adapting existing pagan rituals, reframing them with Christian concepts and practices.

Yule Was A Pagan Midwinter Festival

To Vikings, Yule was the most important festival of the year and they certainly celebrated it all they could. When the winter approached and it was cold and dark, Vikings knew it was time to be with friends, family and enjoy delicious food and drinks. Raids and plundering were no longer on the schedule.

We celebrate Christmas to remember the birth of Jesus Christ, who Christians believe is the Son of God. The name ‘Christmas’ comes from the Mass of Christ (or Jesus) but the Vikings Yule was a festival to honor Norse Gods, especially Odin who was also known as Júlfadr, the Yule father. This is also the reason why Odin has been compared to Father Christmas, Santa Claus, and Grandfather Frost.