Angela Sutherland  – AncientPages.com – Mentioned frequently in academic literature, the goddess of the ancient Sumerian city of Uruk is known as Inanna.

During the early period of the Akkadian reign in Mesopotamia (c.2334-2154 BC), Inanna was associated with Ishtar. In the 2nd millennium BC, her cult spread widely among the Hurrians, Mitanni, and Phoenicians (Phoenician Astarte). Finally, in Greek mythology, the same goddess is Aphrodite. 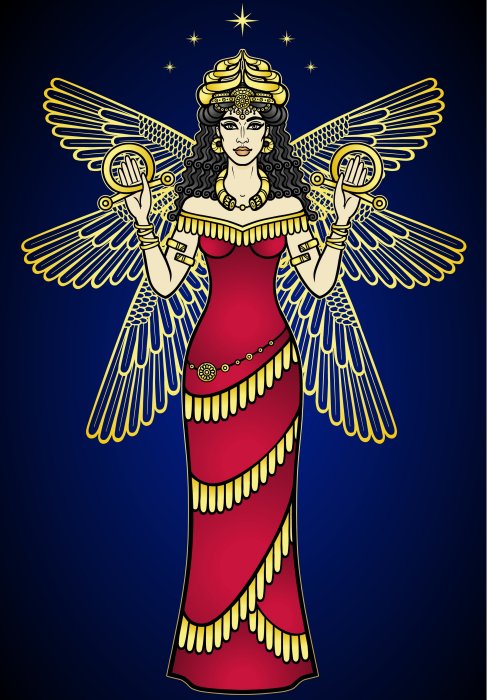