Cynthia McKanzie – MessageToEagle.com – Some theories can be very controversial and this one is. A scientist claims invisible aliens share our biosphere. He suggests these extraterrestrials also monitor our planet’s climate changes.

Dr. Young-hae Chi, an instructor in Korean at Oxford’s Oriental Institute thinks human civilization may be coming to an end. 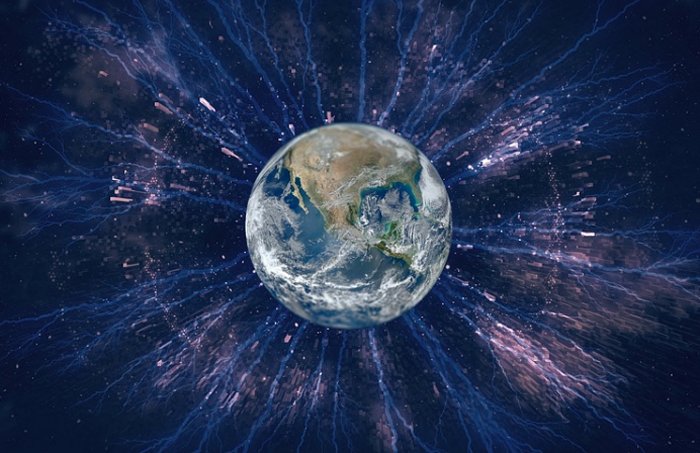 In 2012, while giving a lecture at the Ammach Conference, titled ‘Alien Abduction and the Environmental Crisis’  Dr. Young-hae Chi went public saying he is convinced we are not alone and extraterrestrials are much closer than most think.

Despite lots of criticism, Dr. Young-hae Chi has not changed his views. He continued to elaborate on his theory and published a book in Korean. The title can be translated to  ‘Alien Visitations and the End of Humanity’.

In 2018, Dr. Young-hae Chi approached The Oxford Union to propose a debate on the subject, but the proposal was not accepted.

According to Dr. Young-hae Chi’s theory, extraterrestrials want to colonize our planet. To achieve their goal, they interbred with humans and produce a new hybrid species.

As Oxford Student reports, “Second-generation ‘hybrids’ are, according to Jacobs, walking unobserved among us.

Dr. Chi argued that “it is not only scientists and theologians but also non-human species who appear to be greatly concerned about the survivability of the human species”. 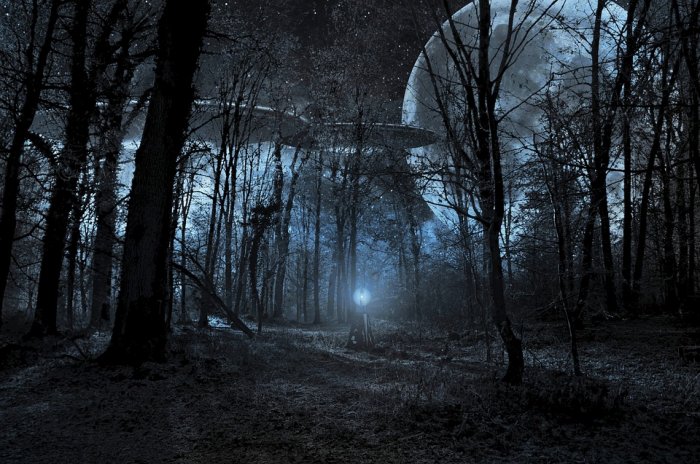 He pointed out that the timing of aliens’ appearance coincides with the earth facing major problems, climate change, and nuclear weapons in particular.

He concludes that “it may be more or less assumed that the hybrid project is a response to this impending demise of human civilization”.

He went on to argue that if we act now on climate change, “not only can we save ourselves, but also prove aliens wrong in their judgment of our moral capacity”.

Dr. Young-hae Chi thinks there are four types of aliens “small; tall and bold;  aliens with scales and snake eyes; and finally, insect-like aliens. The latter of these seems to be the highest in the hierarchy, he said and gives orders to the lower ranks.

Whilst he states that cases of alien abductions are diverse, he notes that “what is common is that they are all conducting some kind of biological experiment, including the production of a hybrid.”

Explaining his theory of a comprehensive bio-system, Dr. Chi stated, “If they are far, they shouldn’t be concerned about us. I don’t think they are from far away, they are just next to us, we can’t see them. We can use an analogy of fish which can think and perceive things only in the way they can and humans also perceive only in the way we can, so our perception of the world is limited by our organs.”

Invisible Aliens: Extraterrestrial Life May Be Beyond Human Understanding

According to Dr. Chi’s theory, the fact that aliens and humans share the same biosphere means that climate change bears a negative impact on them, thus accounting for their increased interference in human affairs.

Dr. Chi went on to outline his three hypotheses as to why aliens may want to produce hybrids with humans.

He stated, “One possibility is that they find our DNA valuable for the preservation of the stock. Secondly, to create species that can survive in future climate conditions…Thirdly, some abductees report that these hybrids are of very high intelligence, so are they producing these hybrids as a problem-solver, a future leader?”

When asked whether he holds a pessimistic view of the future, Dr. Chi expressed concern that there is a lack of political will to prevent climate change even if we have the necessary technology. He said, “Judging from the way the ETs are acting they have a better view of our future, perhaps it is pointing to a pessimistic future”.