Cynthia McKanzie – MessageToEagle.com – Having a high IQ is a great thing, but there is more to life than intellectual ability. 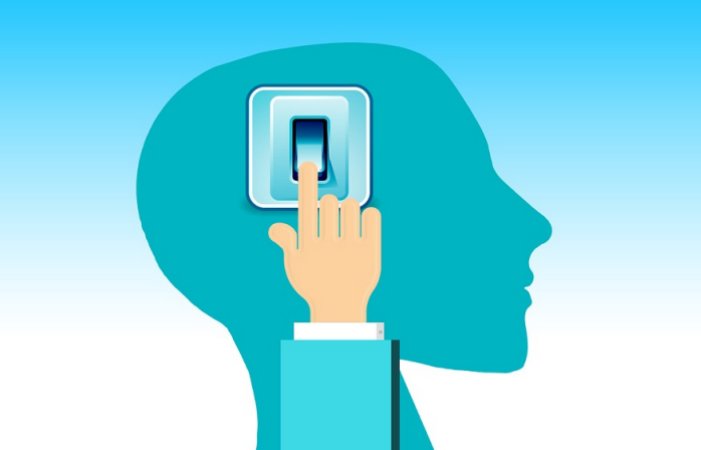 People with high IQ such as for example Albert Einstein and Kim Ung-Yong have often focused on tasks that do not involve intellectual challenges. Both said that one mustn’t neglect ordinary happiness.

Kim Ung-Yong, who was listed in the Guinness Book of World Records under “Highest IQ” said he often missed those special moments that make childhood precious.

Your Thoughts Can Change Your Reality – Says Scientist

We Live In A Virtual World Inside Our Heads – Says Steve Grand, Author Of “Creation: Life And How To Make It”

Albert Einstein (1879-1955) made it clear that life is more than ambition. Some years ago, two of his handwritten notes were brought to life. They contained his secrets to a happy life. On one of the notes Einstein wrote: “A quiet and modest life brings more joy than a pursuit of success bound with constant unrest.”

What Is Emotional Intelligence?

The great ancient Greek philosopher Aristotle once said: “Anyone can become angry —that is easy. But to be angry with the right person, to the right degree, at the right time, for the right purpose, and in the right way —this is not easy.”

Do you recognize yourself when you hear this? These ancient words still apply to most of us.

The four keys to mastering emotional intelligence are:

Daniel Goleman, author of the book Emotional Intelligence: Why It Can Matter More Than IQ writes that “there are widespread exceptions to the rule that IQ predicts success—many (or more) exceptions than cases that fit the rule. At best, IQ contributes about 20 percent of the factors that determine life success, which leaves 80 percent to other forces.

As one observer notes, “The vast majority of one’s ultimate niche in society is determined by non-IQ factors, ranging from social class to luck.” 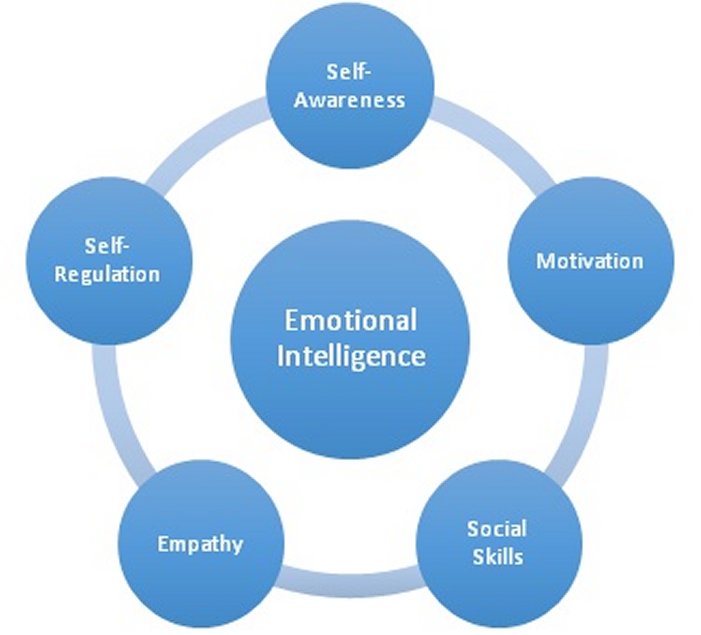 “Unlike IQ, with its nearly one-hundred-year history of research with hundreds of thousands of people, emotional intelligence is a new concept. No one can yet say exactly how much of the variability from person to person in life’s course it accounts for. But what data exist suggest it can be as powerful, and at times more powerful, than IQ,” Goleman writes.

So, if you are facing difficulties in social and/or private life, maybe there is nothing wrong with your IQ, but it’s rather emotional intelligence you still haven’t developed.