A. Sutherland – MessageToEagle.com – Sedona is a truly mysterious spot on this planet. This wonderful place is famous for its vortex and it has long been known as an inter-dimensional portal.

According to local folklore, there are tunnels leading from Sedona to another space-time dimension and Star People were present in Sedona, a place of the special energies and frequencies. 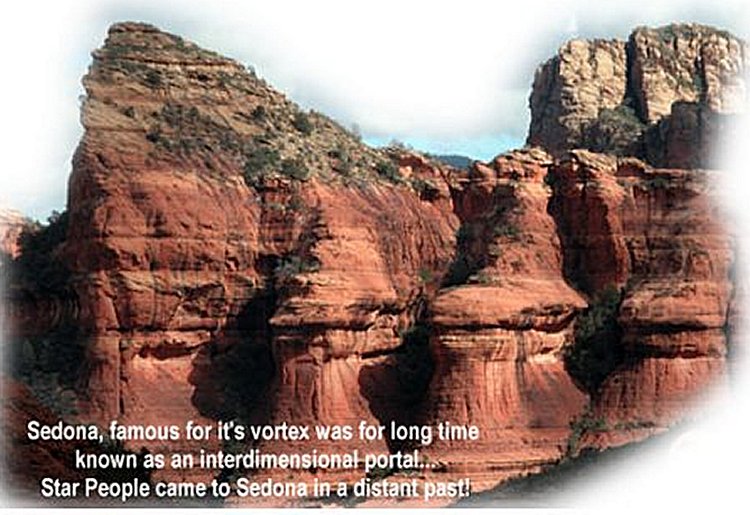 There are people who believe the vortexes can be used to travel to alternate dimensions.

Once known as Nawanda, Sedona was sacred to all tribes of Turtle Island (North America).

Native Americans have been coming to Sedona’s Red Rocks, which are considered spiritually charged. 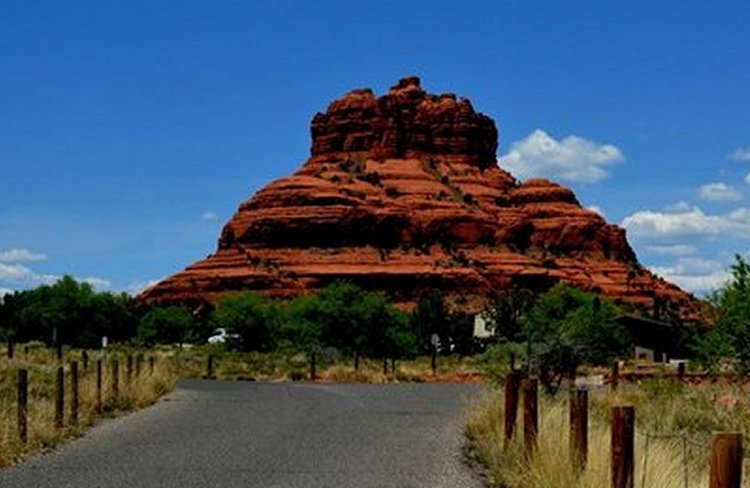 It’s a place with very special areas of subtle energy fluctuations known as vortexes but one can say that the entire Sedona is one large vortex of energy.

What are Sedona’s mystifying vortexes?

They are described as whirling masses of energy that affect people who come within a quarter mile of them!

The energy inside a vortex is similar to that inside every human being and when these two energies meet they create a resonance, described by people as a faint vibration. Those who experience this strange phenomenon, feel tranquility or rejuvenation. 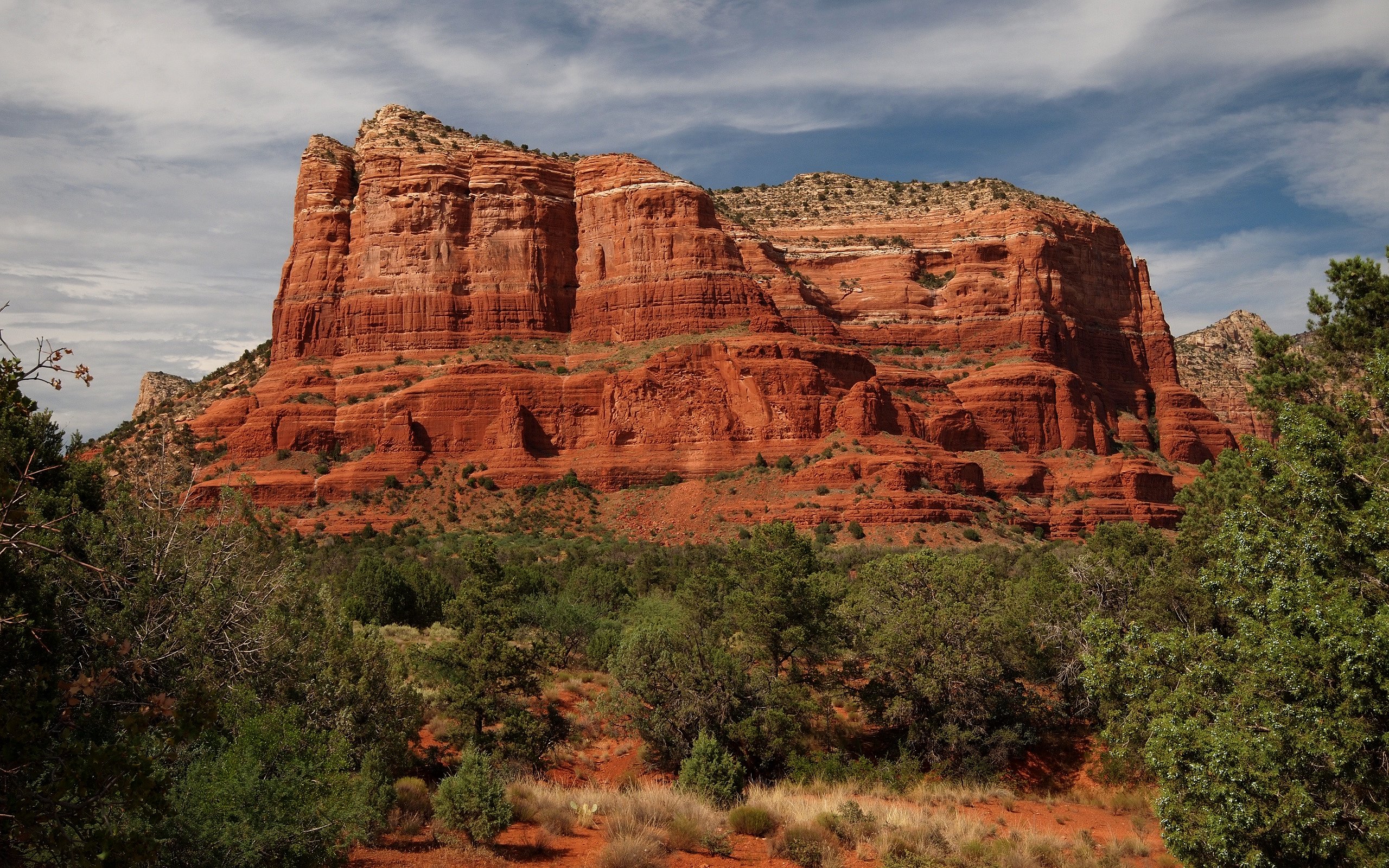 The most fascinating are unusual sounds like that of bells or muted thunder coming from the rocks.

Among other more tangible effects of being in the vicinity of the rocks, are strange lights that often appear in the area. However, the most fascinating are unusual sounds like that of bells or muted thunder coming from the rocks.

For now, the vortexes – usually called “electrical” or “electromagnetic” remain scientifically unexplained and tests have not yielded conclusive results.

However, EM field present at the Red Rocks of Sedona can have an effect on visitor’s psyche in form of hallucinations.

Among many theories, there is one suggesting that the area’s geology might amplify this effect on people. On the other hand, many don’t believe in any geological aspect because Sedona isn’t the only place on the planet known to produce the above-mentioned effect.

As we know, there are many similar places believed to be power points, such as Machu Picchu in Peru, Stonehenge in England, Easter Island just to name a few.

Our distant ancestors believed in such special places and felt connected with these power points.