A. Sutherland – MessageToEagle.com – Yakushima is a round-shaped island situated approximately 60 km south from the southern end of Osumi Peninsula in the southern part of Kagoshima prefecture, Japan.

This most unusual island – only 17 miles wide – has some remarkable treasures of nature. 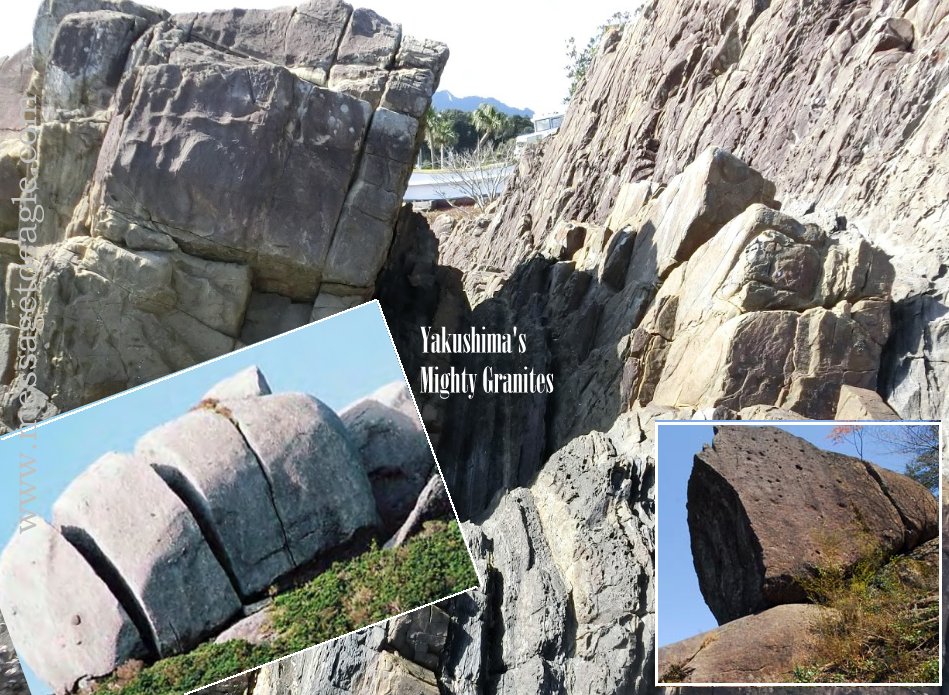 The bedrock of the island is granite, and it is said that a very long time ago, a ridge threw up by movement in the earth’s crust the island was created.

About 15 million years ago, hot magma began to rise into the upper levels of the Earth’s crust; the process of magma’s slow cooling and hardening produced granite.

The island’s granite mass is still rising today and it has already revealed unusual rock formations. Yakushima’s 6 great peaks over 1,800 m high include Miyanoura-dake (1,936 m above sea level), the highest mountain of Kyushu and the sacred place of the island, with a Shinto shrine located at the peak of Miyanoura Dake. 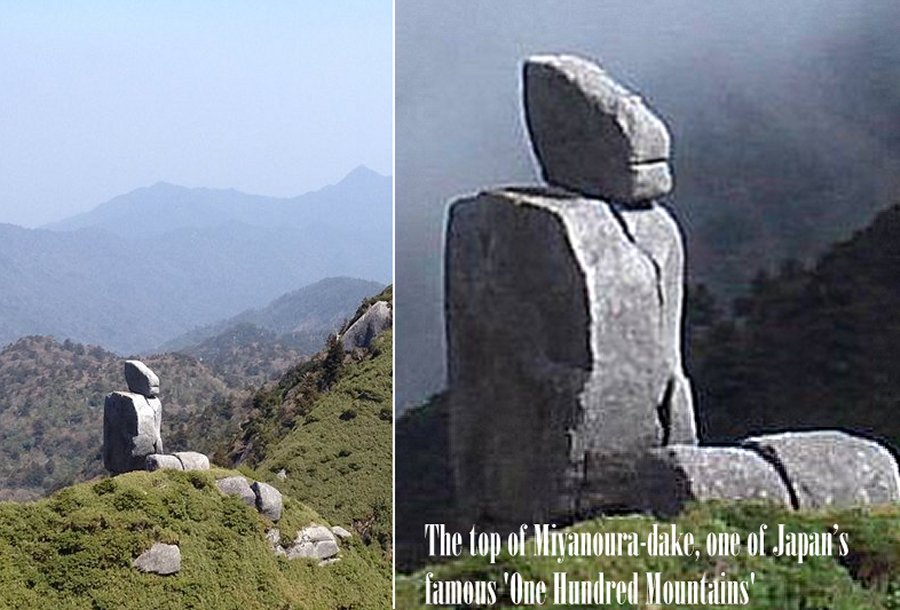 The creation of massive landforms must have played a big role in Japanese myths. Jakushima’s mighty peaks are also surrounded by myths and legends that survived generations.

People believed that high mountains were domains of mythical heroes and gods. In a land so dominated by mountains, it is no wonder that the Japanese god of mountain fortune, Yamasachihiko, plays such a large role in local religion. There are about 30 mountain shrines dedicated to this god.

Caddo Lake: Home To The Largest Cypress Forest In The World Is Located Between Texas And Louisiana

More About Our Beautiful Planet

Inhabited by many rare animals, Jakushima is also covered with a wide variety of plants of the most unbelievable shapes and forms. 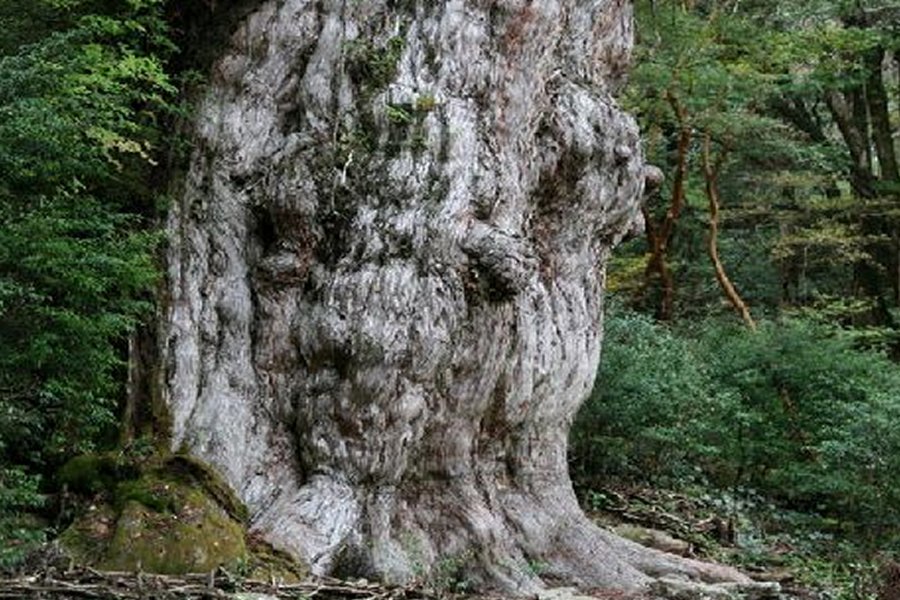 Jomon Sugi Japanese cedar, 7,000 years old tree. It is the oldest and largest cryptomeria tree on the island of Yakushima, Japan

The term ‘Yaku sugi (Japanese cedar)’, the symbol of Yakushima, is used only for cedar trees over 1000 years old. Yaku sugi growing in the area covered by clouds and mist sometimes extend roots even from the leaves and stalks and form themselves into strange shapes.

The mysterious island has the tallest waterfall with the largest amount of water in Yakushima, where the waterfalls approx. 66 m on to a gigantic granite monolith.