Jan Bartek – AncientPages.com – Life for the Lemko people has never been easy. Being a small but distinctive minority, they have been under pressure from many European rules. The Lemko people are one of Europe’s most distinct minorities and despite many historical problems they have managed to preserve their culture, traditions and own language.

The Lemkos lost their homeland and still live in exile.

Who Are The Lemko People?

There are currently almost 11,000 Lemkos living in Poland. These people are scattered across the country, as a result of postwar resettlement. The Lemkos are East Slavs and they were once natives of the Beskidy Mountains, a series of mountain ranges in the Carpathians, stretching from the Czech Republic in the west along the border of Poland with Slovakia up to Ukraine in the east. 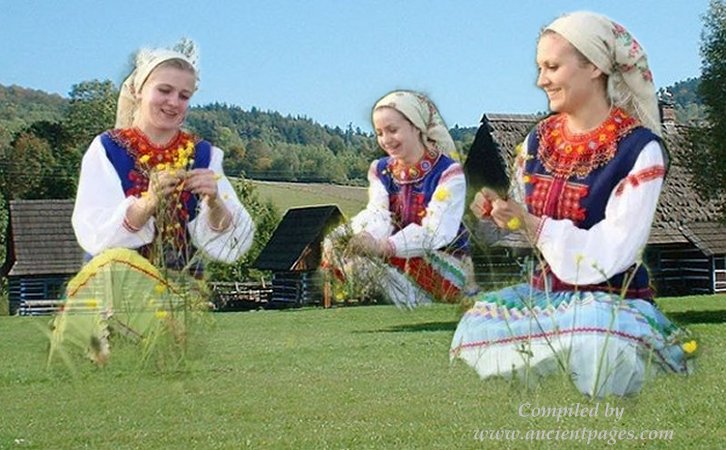 The historical definition of East Slavs is a rather complex issue. “The Lemko dialect is classified as Ukrainian, although it was formed on the northern side of the Carpathians and is shot through with Polish influences. As a result, it will do not speak of “an East Slavic population that has at various times been called Lemkos, Boikos, Hutsuls, Lemaki, Rusnaks, Rusins, Carpatho-Rusins, Carpatho-Ukrainians, and Carpatho-Rusians.