A. Sutherland  – AncientPages.com – There are many shrines in Asgard and Midgard, but most sacred of all is Yggdrasil, the largest of all trees. The branches spread all over the world and reach the sky.

The tree grows thanks to three deep roots. One of the roots goes under Asgard, the other under Jotunheim, where the empty swallow, Ginungagap – primordial void – once existed in the old days. 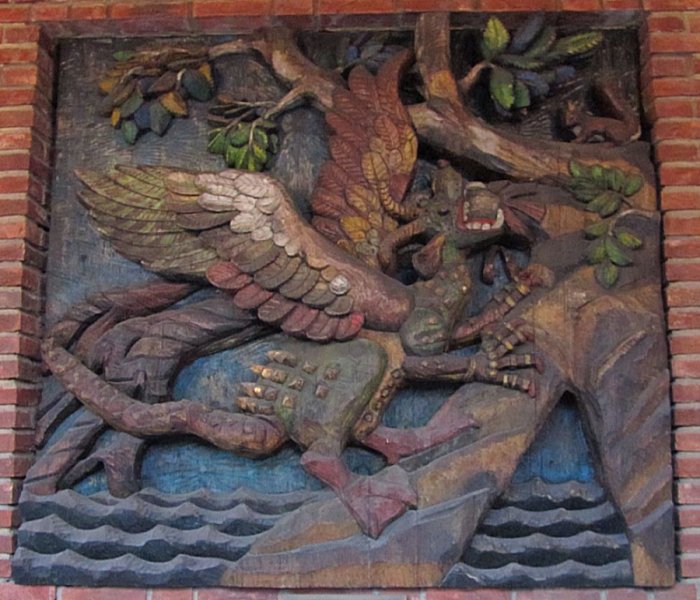 Ginungagap separated Nifelheim, the fog world from the southern part of Muspelheim, the land of primordial fire and flames.

The third root extends over the realm of death in Niflheim, the most inhospitable and darkest world of the densest mists and fogs. It was the first of the nine worlds created within Yggdrasil and located to the north of the great plain of Ginnungagap.

Under these roots, there is a place for a fearsome well, Hvergelmer (in Old Norse “bubbling boiling spring”), attested in Snorri Sturluson’s Poetic Edda. In Norse mythology, Hvergelmer is a spring that runs past the northern root of the sacred Yggdrasil and then divides into eleven ice-cold rivers. From there it’s very close to the frost giants that threatened the world with eternal winter.