Physicists have long suspected there may be other significant forces, but their existence has never been confirmed.

However, scientists in Hungary’s Atomki Nuclear Research Institute, now say they may have found possible evidence of a previously unknown fifth fundamental force of nature. 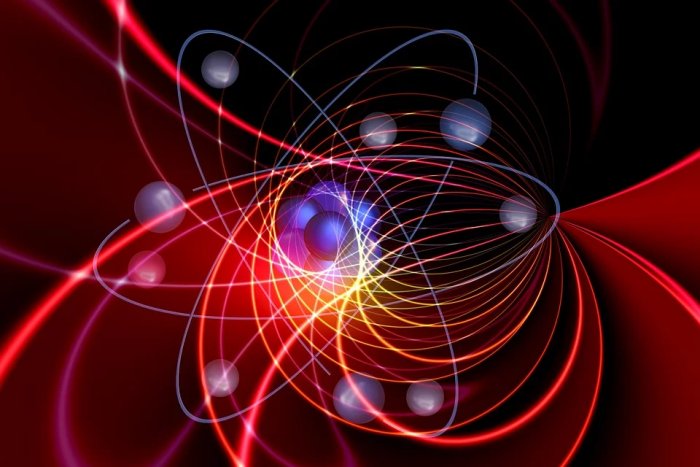 Can the mysterious X 17 particle offer evidence of the fifth force of nature? Credit: Public Domain

If the discovery is confirmed it would help scientists to solve many cosmological mysteries. The fifth force would unravel the mystery of dark matter that according to current estimations makes up around 85 percent of the universe’s mass.

We know that gravity holds the planets and galaxies together, and the electromagnetic force holds us and our molecules together. At the smallest level are the two other forces: the strong nuclear force is the glue for atomic nuclei, and the weak nuclear force helps some atoms go through radioactive decay. These forces seemed to explain the physics we can observe, more or less.

These four forces are a fundamental part of the standard model of physics, which explains all the behavior and particles we see in the Universe.

In 2016, the Hungarian physicists found a new force while looking for a “dark photon,” light that only impacts dark matter. They shot protons at lithium-7 samples creating beryllium-8 nuclei, which, as it decayed, emitted pairs of electrons and positrons.

Surprisingly, as they monitored the emitted pairs, instead of a consistent drop-off, there was a slight bump, which the researchers attributed to the creation of an unknown particle with a mass of approximately 17 MeV.

For one year nothing happened, until now when a group of theoretical physicists led by Jonathan Feng at the University of California, Irvine, looked closer a the Hungarian group’s results and found this new force didn’t seem to break any existing laws of physics.

The study conducted in 2016 gave them the first insight into a fifth force and the team has continued researching while searching for the elusive never before seen force.

Unexplained Fifth Force Could Alter Gravity Throughout The Universe

According to a new study Attila Krasznahorkay and his colleagues from the Institute for Nuclear Research in Hungary have now observed a new boson which they refer to as the X17 particle, as its mass is calculated to be about 17 megaelectronvolts.

Bosons are particles in quantum mechanics that carry energy. They function as the “glue” that holds matter together and controls the interactions between physical forces. 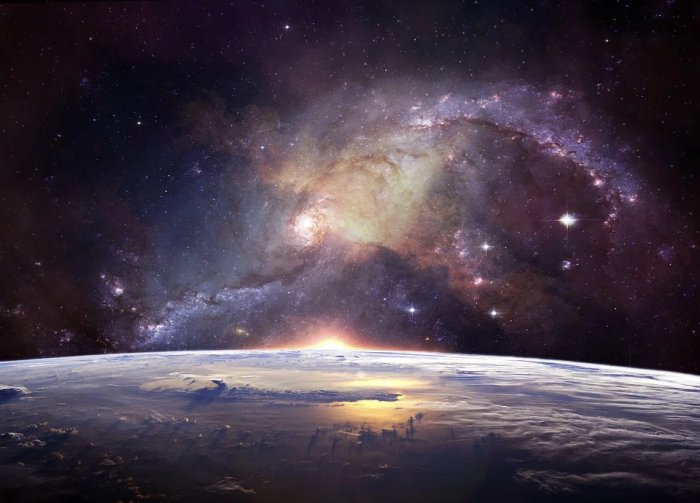 The new boson isn’t just an illusion caused by some experimental blip. Scientists have confirmed it does interact with neutrons and its existence may lead us to the fifth force. Credit: Public Domain

“This feature is similar to the anomaly observed in 8Be, and seems to be in agreement with the X17 boson decay scenario,” the team writes in their science paper.

Preliminary results of the study show it’s possible the Hungarian team has discovered a completely new kind of fundamental boson that could provide us with the first reliable hint of a fifth force.

If the particle’s existence is confirmed, it is a revolutionary discovery that could change our understanding of physics and cosmology.

“We are expecting more, independent experimental results to come for the X17 particle in the coming years,” the research team concludes in its paper.