Ellen Lloyd – AncientPages.com – Named after Alexander the Great this legendary place remains as mysterious as fascinating. Locals call it Zendan-e Eskandar and the original purpose of this ancient building is still unknown. 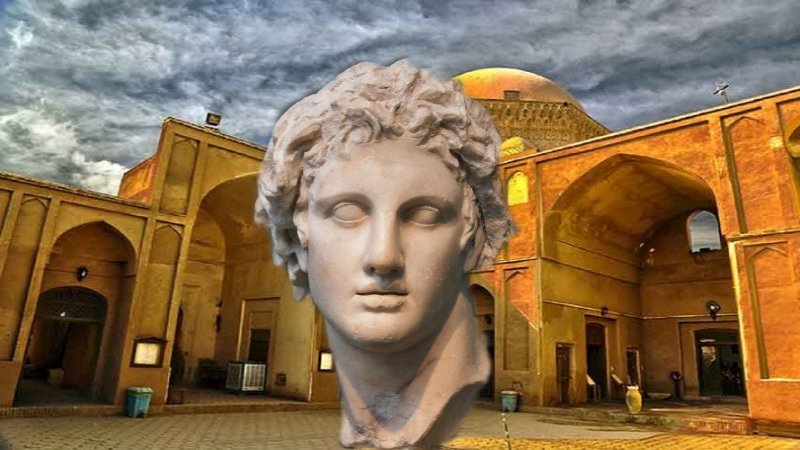 Made of bricks, clay, and mortar, this ancient structure is located in one of the old neighborhoods of Yazd, in central Iran. Why it was constructed is a historical riddle.

Was Zendan-e Eskandar Built By Alexander The Great Or Persians?

Ancient records show he was feared, admired, or hated, and there is no doubt Alexander the Great is a legendary figure in history.

“In May 334 B.C., Alexander the Great began his invasion of the Persian Empire. He defeated  Darius III, the last king of the Achaemenid Empire in the Battle of the Granicus.

The battle took place in Northwestern Asia Minor, near the site of Troy, and was the first of three major battles fought between Alexander the Great and the Persian Empire.

It was a battle in which Alexander the Great came close to failure and death. However, he survived and after the victory, he set eyes on Egypt. 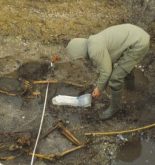