A. Sutherland  – AncientPages.com – Following the assassination of Domitian of the Flavian Dynasty (81–96) on September 18, 96, a new Emperor appeared on the same day. Domitian was succeeded by his friend and advisor Nerva, an aging senator who had no biological children and no known wives. 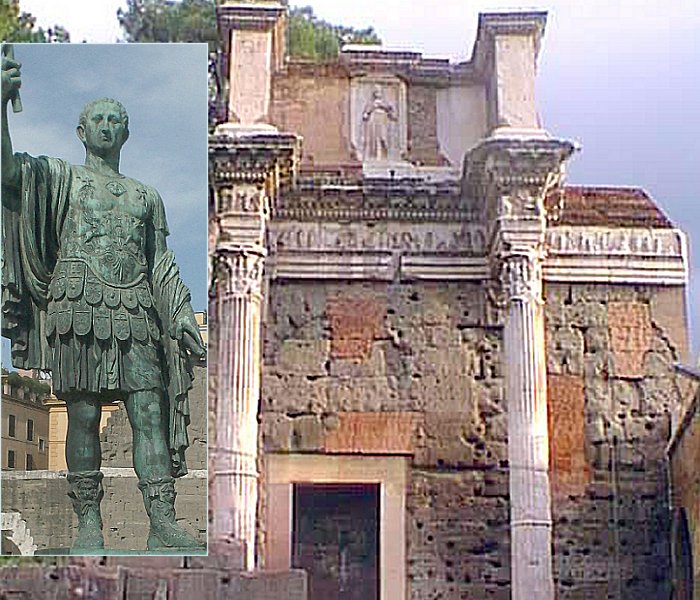 The first five of them are commonly known as the “Five Good Emperors”, who were benevolent rulers, who demonstrated justice, restraint in their actions, and producing Empire’s period of greatest stability.