A. Sutherland  – AncientPages.com – The Yoruba say that the planet earth was nothing but an enormous expanse of water and marshes in the beginning. Yoruba people have several accounts of the creation story, and in some of them, Obatala created land, humans, and vegetation. 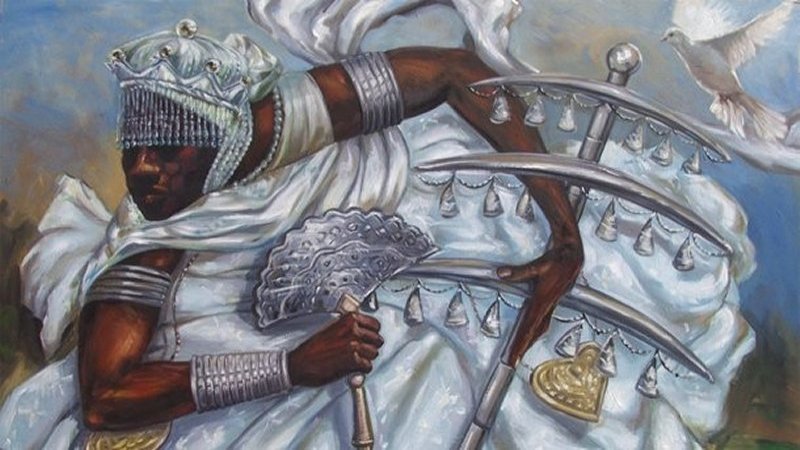 He is the divine creator and Lord of heaven, earth, and men by the supreme god Olorun (or Olodumare – “Owner of Endless Space”).

Obatala is believed to be the Sky Father who created humans and brought them to life by the divine breath of Olorun. The name ‘Obatala’ is interesting.