MessageToEagle.com – Money has been available in all shapes and weight classes. They could be light as a feather or heavy like a stone.

Small together glued feathers were used to pay for a wife or canoe on the Solomon Islands and giant stones were a currency on the Yap Islands in the western Pacific Ocean.

The stone’s size and usually very old history settled its value. The more stone-like disks a person or a family possed, the higher was the owner’s status among the locals. 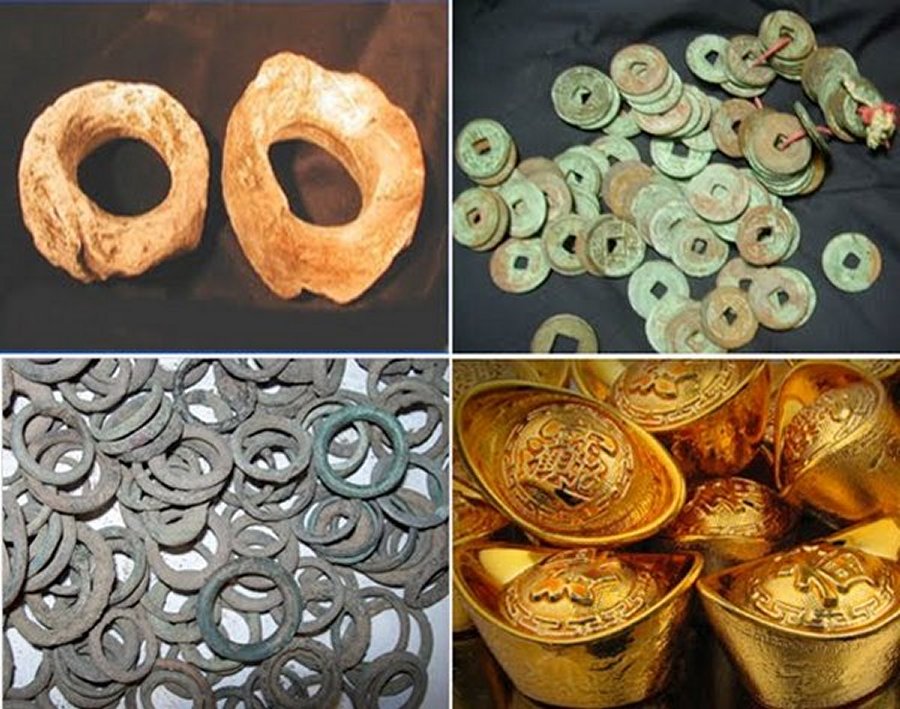 In some of the world’s more exotic places, even salt was considered to be an authentic currency.

Around the world and throughout history, salt has been cherished both as a healer, preserver and vital symbol of life and blood. It has been considered a token of love and a guard against evil. Salt was even more precious than gold!

Before the notes and coins appeared in Ethiopia, the famous bar of salt periodically had a higher value than gold. It was the most widely accepted currency and circulated as money in Ethiopia.
Two bars of salt were exchanged for about 16 kilos of wheat. Indians of eastern North America used the belts of shells as money between white man and Indians.

The value of the belt were determined by the pattern. Rings of metal were used in West Africa until 1948. The precious rings were often used, to pay for slaves.

During the 13th century, the Jews were driven from most of Europe and the last Templars executed or imprisoned.
These two groups had long had a monopoly on the existing banking and when they disappeared, it became impossible to change money or borrow money. 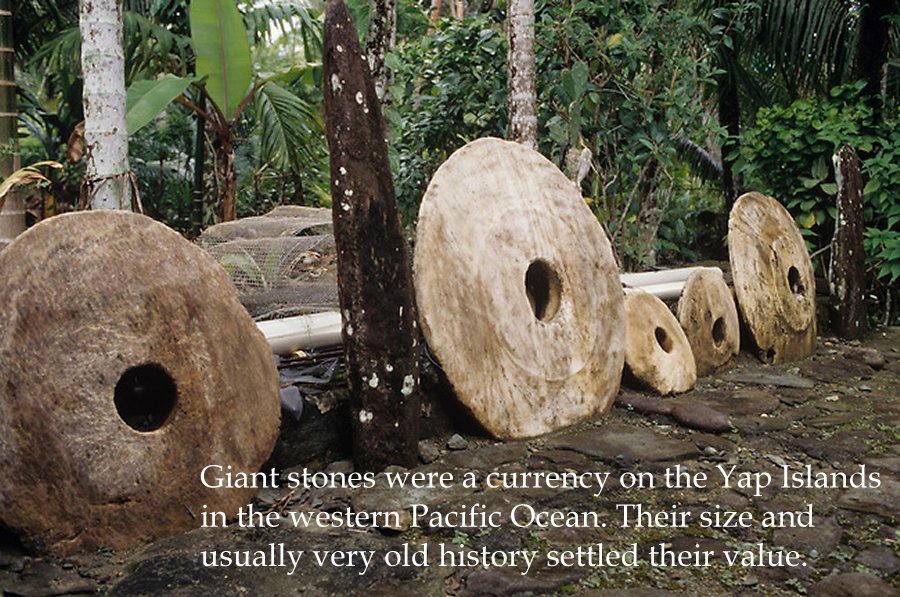 Rich Italian families immediately saw their chance and established Europe’s first banks. From their tables (in Italian, “Banco”), at the marketplaces, they provided all creditworthy people with money and soon the Italiens had a monopoly over all banking in Europe. They had branches in most countries and earned wealth.

However, unlike contemporary banks giving loans, the Italians, according to the Holy Bible, could not do it formally. Throughout Christendom, the practice of lending money and charging the borrower interest or simply, usury was prohibited.

The Church held it to be a terrible sin and the code was upheld by the civil powers. There were harsh penalties for those who broke the law.

The Prophet Ezekiel includes usury in a list of “abominable things,” along with rape, murder, robbery and idolatry.

“If you lend money to one of my people among you who is needy, do not be like a moneylender; charge him no interest.” -Exodus 22:25

Bankers did not want to be excluded from the church. Were they perhaps afraid to be treated like all usurers and placed “at the lowest ledge in the seventh circle of hell – lower than murderers,” as Dante wrote in his famous “The Inferno”? Their solution to the dilemma was to issue bills. The borrower “sold” the bill to the bank for a certain amount, and “bought” it later for a higher amount. Thus, there was no loan – only the purchase and sale of a document! 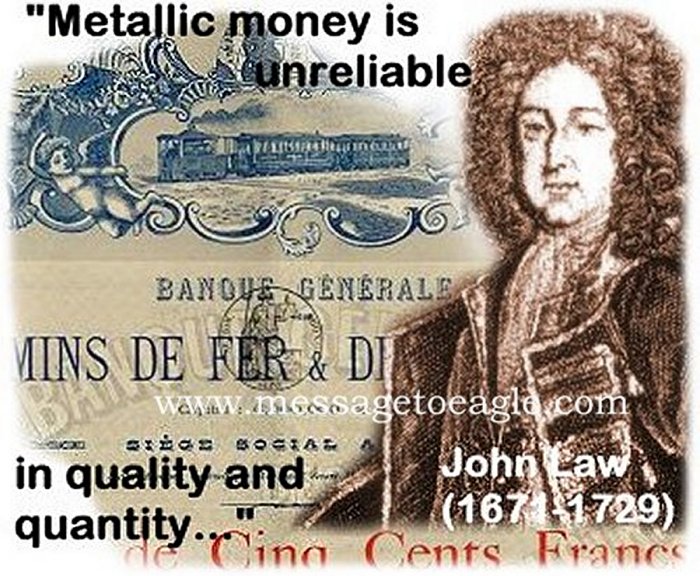 Money does not always bring luck! Especially, paper money left “so deep deep trauma that paper money did not see the light of day in the country again until after the 1790s…” (D.N. Chorafas, “Wealth management”)

John Law (1671-1729), a Scottish gambler, murderer, playboy and a brilliant mathematician contributed to an economic bankruptcy in France in the early 17th century. Paper money were already in use in China much earlier, now it was time to introduce them in Europe. It took place in France in the 1716 when John Law creates France’s first public bank. known as the Banque Générale, a bank with the authority to issue notes. Law, responsible for the use of paper money in the world today, believed that money was only medium of exchange that did not constitute wealth in itself and that national wealth depended on trade. 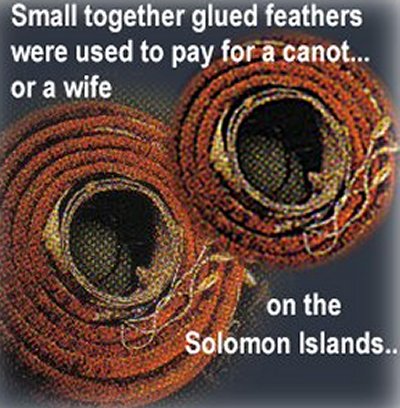 He argued that metallic money is unreliable in quality and quantity. Bank notes issued and managed by a public bank would remove the brakes on the economy.

While in London, this highly controversial man, studied finance, practised gallantry and managed to gamble away a fortune.

In fact, he did it in a very short period of time.

He became an expert gambler, using his mathematical and statistical genius to win card games by mentally calculating the odds.

He had managed to convince King Philip II of France that the country’s large public debt could be solved by issuing of banknotes with value guaranteed by the king.

John Law was in fact, very persuasive. He became a director of the East India Company, which traded with the French colonies and began selling shares in the company. Company grew and created a need for more Royal banknotes because John Law overestimated the colony’s assets. Only during some years, the company’s shares rose with 3.600 per cent!

And then the great bubble burst! Both the Company and the Bank went bankrupt over one night; a severe financial crisis impacted not only France but the whole Europe.

Read part 1 of this article

Read part 2 of this article