Cynthia McKanzie – MessageToEagle.com – We all know our thoughts are powerful in many ways. What you think determines what you’ll do and how you feel. Your thoughts can change the perception of reality. We should also not forget your thoughts can draw you closer to your greatest fears and have an impact on your dreams.

But just how powerful are your thoughts really? Are they powerful enough to move objects? It sounds absurd to even claim that thoughts alone can affect material objects without physical contact.

Most scientists will say it is impossible to move objects using thoughts alone, but there are studies that tell a different story.

In the interesting book The Physics of God: Unifying Quantum Physics, Consciousness, M-Theory, Heaven, Neuroscience and Transcendence, Joseph Selbie explains results of experiments that are against mainstream science are deliberately ignored by prestigious scientific journals such as the Physical Review Letters, The New England Journal of Medicine, or Proceedings of the National Academy of Sciences. 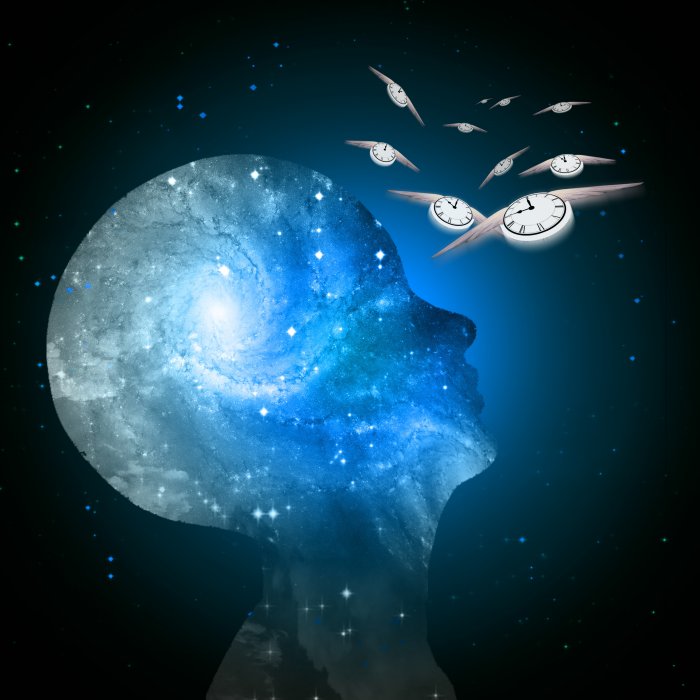 As an example, Selbie describes how scientists from the Princeton Engineering Anomalies Research (PEAR) program conducted experiments for almost three decades offering evidence of telekinesis which is the ability to move objects at a distance by mental power or other non-physical means.

Although the cases and results were thoroughly documented, the studies were rejected by scientific journals.

In his book, Selbie writes: “PEAR was founded in 1979 by Robert G. Jahn, then dean of the Princeton School of Engineering and Applied Science. Despite the pedigree of Princeton University and of Professor Jahn, and despite the overwhelmingly high quality of the science conducted, not one paper based on PEAR’s successful proof of telekinesis was ever accepted by a respected scientific journal.

PEAR’s methodical practice of science was impeccable. PEAR conducted experiments for 27 years to determine whether individuals could affect material objects without physical contact. Among their experimental approaches, PEAR developed a variety of what they called random events generators (REGs), such as water fountains, cascading steel balls, pendulums, and electronic systems.

The REGs were rigorously developed to be impervious to all known outside influences such as vibration, pressure, temperature, and electromagnetism. No REGs were used in their experiments unless they had demonstrated precisely measurable results and maintained rock-solid consistency when left in isolation.

Once a REG was determined to have rock-solid consistency, volunteers were then asked to try to alter its rock- solid consistency by their thoughts alone. For example, volunteers tried, without touching or influencing the devices in any physical way, to make more water flow in one channel of a fountain than the other, or to make more steel balls cascade to one side of a device than the other.

PEAR conducted these experiments for almost three decades, using hundreds of volunteers, in thousands of experiments, accumulating billions of data points. The results of these experiments revealed that nearly every volunteer had successfully altered the baseline distribution of the REG. 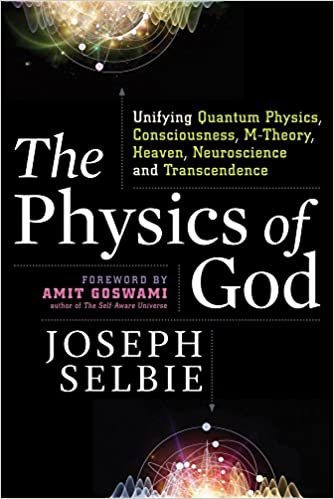 Setting aside the pervasive material bias of science and lifting the obscuring fog of religious sectarianism reveals a surprisingly clear unity of science and religion. The explanations of transcendent phenomena given by saints, sages, and near-death experiencers–miracles, immortality, heaven, God, and transcendent awareness–are fully congruent with scientific discoveries in the fields of relativity, quantum physics, medicine, M-theory, neuroscience, and quantum biology.

The change from the baseline was often miniscule—but consistent— to an overwhelming statistically meaningful degree. The odds against the possibility that PEAR’s experimental findings are merely the result of random events are several trillion to one.

In other words, practically speaking, there is no chance at all that their findings could be wrong: The volunteers successfully affected the behavior of physical systems using only their minds.

Yet no prestigious scientific journal ever published their papers. PEAR’s findings, by every objective measure, were based on facts gathered in a stringently scientific manner. But because their findings fell outside scientific orthodoxy they were not given any scientific legitimacy.”

In 2007, Robert G. Jahn announced the Princeton laboratory is closing after almost 30 years of disputed research on telekinesis and the ability of the mind to influence machines.

“For 28 years, we’ve done what we wanted to do, and there’s no reason to stay and generate more of the same data,” said the laboratory’s founder, Robert G. Jahn, 76, former dean of Princeton’s engineering school and an emeritus professor. “If people don’t believe us after all the results we’ve produced, then they never will.”

Today we can still discuss the results of these controversial studies. To some, these experiments will always remain in the realm of science fiction, but they are also those who are convinced telekinesis is a real ability.